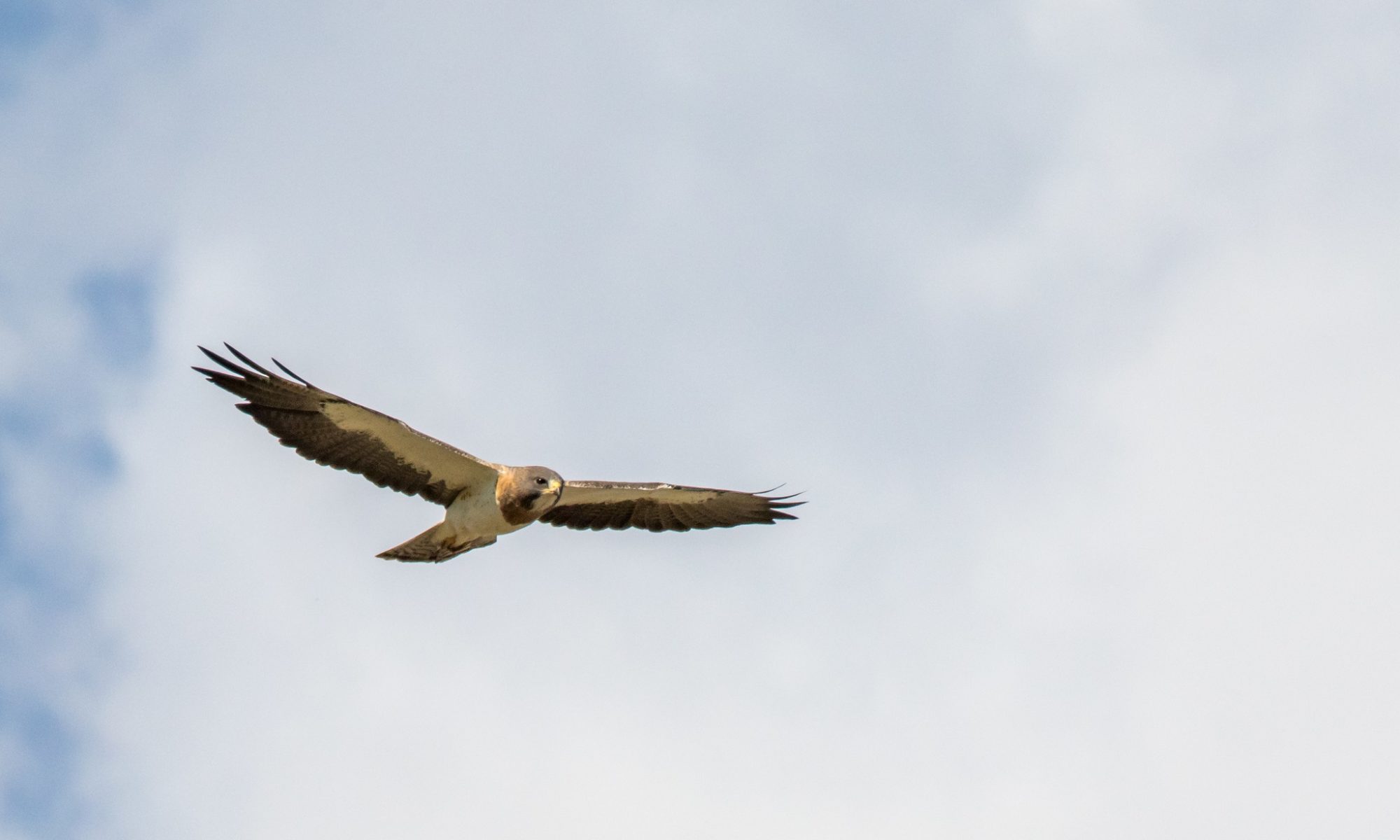 “I am the Lord; I will bring you out from under the burden of the Egyptians, I will rescue you from their bondage, and I will redeem you with an outstretched arm and with great judgments.  I will take you as My people, and I will be your God.”  Exodus 6:6-7

In the Jewish Passover Haggadah, four cups of wine are shared in the course of the meal to recall the four great works of redemption that the Lord wrought on behalf of His people as expressed in Exodus 6:6-7.  The Jewish service is structured so that each generation reminds the next of the great salvation which is their heritage, lest it be forgotten and lost somehow.  Indeed we might venture to say that this salvation is what truly makes them the people of God.  It is not necessarily their ancestry, or their race, but rather the express choice of God and the outpouring of His liberty upon them in full measure that makes them His.  There is something instructive in these verses for us, the Church, as well.  They speak clearly to us of the depths of God’s liberty and our Christian freedom.

I will bring you out from under the burdens of the Egyptians…Who of us has not been burdened by the weight of a sin-bruised conscience, or been smeared with the defilement of a guilt whose filth we could in no wise wash away, or felt the intense shame of wrongdoing?  Sin is a terrible burden.  The shoulders of a man or woman were never meant to bear such weight, and they are stooped over and cruelly bent by its magnitude.  And when it seems we can bear no more, the words of Jesus ring out in Matthew 11:28-29, “Come to Me, all you who labor and are heavy laden, and I will give you rest.  Take my yoke upon you and learn from me…and you shall find rest for your souls.”  In His forgiveness, the burdens are lifted from our shoulders and we straighten up with our created dignity again.

I will rescue you from their bondage…Forgiveness is a balm to the sin-weary soul, but it is not a curative that goes deep enough to the very root of the cancer that eats at our nature from within.  A man forgiven a debt may breathe free for one moment, but if he has no means of support, it is not long before he finds himself in debt again.  Furthermore, habits of vice are hard to quickly lay aside.  It is as if we entered a sodden pigpen, washed clean the sow within it, and left with the command for her to remain clean.  Neither the nature of the sow nor the environment she is in is conducive to fulfilling that command.  So it is with the corrupted human nature set in a perverse world.  It is to such a state as that that Jesus declares “The Spirit of the Lord is upon Me, because He has anointed Me to preach the gospel to the poor, He has sent Me to heal the brokenhearted, to proclaim liberty to the captives…and to set at liberty those that are oppressed” (Luke 4:18).  To his forgiveness is added deliverance, and the enemies of our soul are put to rout.

And I will redeem you with an outstretched arm and with great judgments…The law of sin and death is a hard taskmaster.  The man who stands accused by its statues must forfeit his life, for justice demands that the full penalty be paid.  Mercy would sweep away all indebtedness, but cannot do so without doing harm to the divine dictates of justice.  And our accuser ever rails against us, not with twisted lies about our life, but with the truth of our faithlessness recounted as if read from an open book.  In the face of such iniquity, who can stand?  “I see another law…bringing me into captivity to the law of sin…O wretched man that I am!  Who will deliver me from this body of death? (Romans 7:23-24)  Where shall we look for our deliverance?  The answer resounds from the heavens, “I thank God through Jesus Christ our Lord…There is therefore now no condemnation to those who are in Christ Jesus (Romans 7:25 to 8:1).  To the washing of forgiveness and the wonder of deliverance is added redemption entered into by the outstretched arm of God shaking the very powers of the air, and with great and final judgment upon sin and death.  But it is not judgment without cost, for its justice claimed the innocent blood of the Lamb of God Himself.  The bloodguiltiness of our sin, both original and actual, was satisfied in His blood, and it is paid for by His death.  And in that redemption we are, as it were, legally free of any claim which the law could ever lay to our account.

I will take you as My people, and I will be your God…Forgiveness, deliverance, redemption; all that we need to live in relative freedom upon this earth is graciously given to us.  But wait!  Behold the further depth of God’s love.  “Fear not little flock, for it is your Father’s good pleasure to give you the Kingdom (Luke 12:32).  It is not enough that we are no longer slaves, but now we are made sons and daughters.  Such is the unsearchable depth of God’s freedom.  As forgiveness, deliverance, and redemption forms the body of His liberty, so adoption informs its heart and very soul.  By it we are made sons and daughters of God, heirs to the kingdom, and fellow heirs with Jesus.  Freedom in this life is given in full measure and in the life to come, eternal life.

Four cups of wine are laid before us by the hand of God and we are invited to drink our fill of forgiveness, deliverance, redemption, and adoption.  Just when we thought we knew all that there was about the love and liberty of God, we are reminded that they have dimensions that we have not yet experienced.  “Through the Lord’s mercies we are not consumed, because His compassions fail not.  They are new every morning; great is Your faithfulness, O God.” (Lamentations 3:22-23).  May we ever be reminded of the length and breadth and depth and height of the love of God, and, in that, glimpse the true extent of our Christian liberty in Him.