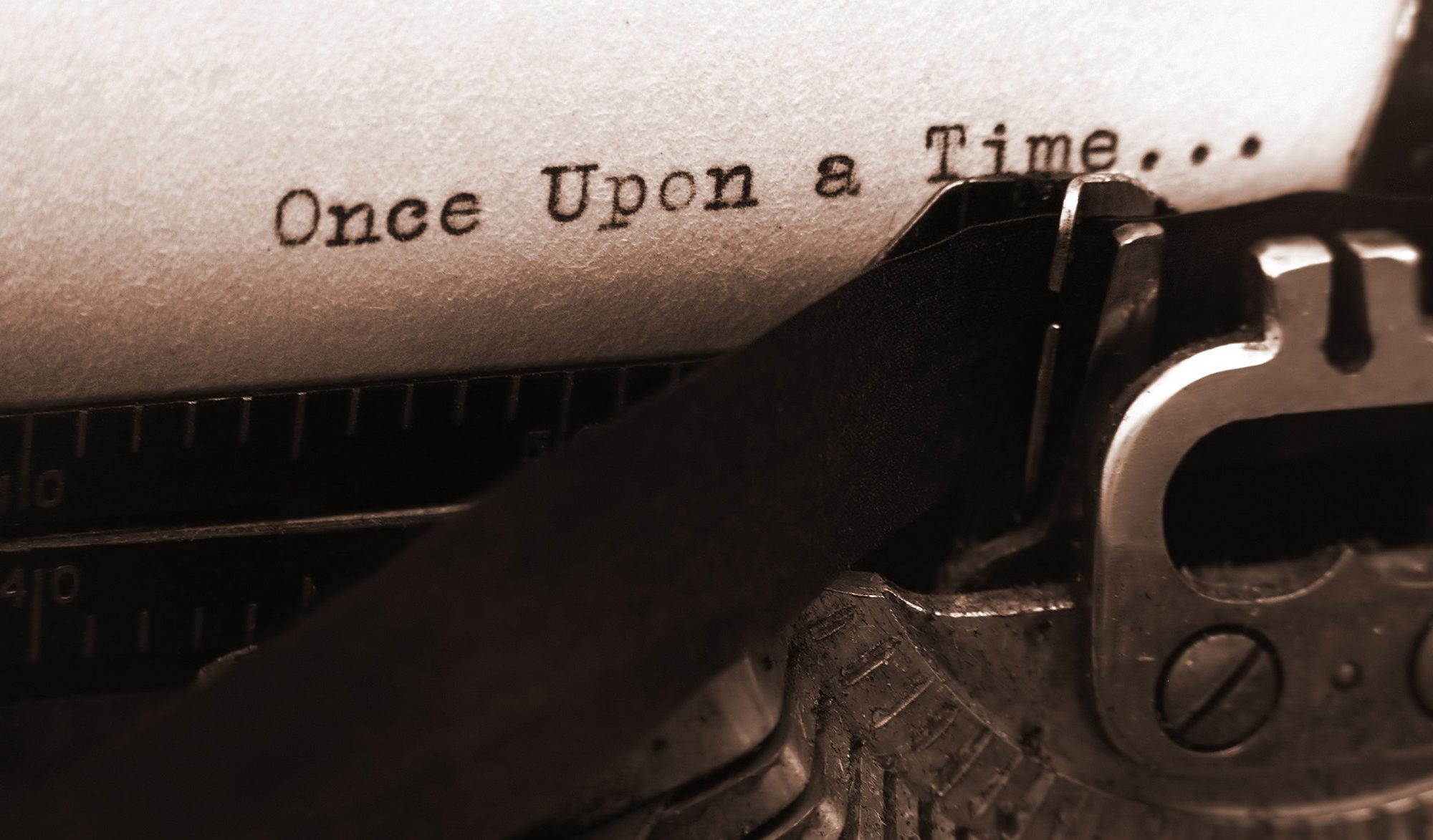 Have you ever read your children a fairy tale and come to the final words, “And they lived happily ever after”, and paused to consider the implications of such a bold statement?  Too often we are consumed with the everyday concerns of life that we fail to see that it is a whole story that we live out, divinely authored, and with a certain end in mind.  Now, I’m not implying that life is like a fairy tale, or am I?  Consider this tale for a moment.

Long ago two people, our ancestors far removed, by the name of Adam and Eve, inhabited a veritable Paradise on earth.  Not a bad place to start a fairy tale in the grand tradition of such stories.  In this Paradise they communed with God, were clothed in immortality, had divine knowledge infused into their nature, and were free from all pain and suffering.  Their only burden (if it could ever be considered as such) was to remain in obedience to one simple command of God.  Now into this happy realm came Satan, the enemy of mankind (and of God for that matter), the arch-fiend, followed by his two hideous offspring, Sin and Death.  In minds that had never known anything other than blessedness he sowed deceit and, by the twisting of God’s word, provided the occasion whereby our two ancestors fell from grace through disobedience.  Then the judgment of God came swiftly.  Paradise was lost.  The man and woman were exiled from the presence of God and the full effects of sin and death were laid upon their nature. The earth itself was cursed deeply because of their sin.  No longer would it remain a paradise, but it brought forth hedgerows of thorns and thistles to confound the man.  Thus burdened under the curse of death, our ancestors cried out to the God who had created them, “a boon, Lord, a boon!”  Now that may not have probably been what Adam said, but it’s in keeping with the poetic tradition of a good story, so hear me out.  In mercy, the Creator of the universe looked upon the man and woman whom He had created and loved, and gave a cryptic promise concerning a divinely-appointed deliverer who would one day overthrow their enemies and restore all things.

And now the story jumps far into the future, to the fullness of time, an appropriate place to pick back up.  This promised deliverer was born of a virgin in a Bethlehem stable, grew to maturity in Nazareth, was despised and rejected in Jerusalem, was put to death at the hand of godless men, and was sealed in a tomb.  Wrapped by the chains of death, having borne upon His body the sins of all mankind, having had the just curse and judgment of God exacted upon His person, He descends into Hell, the realm of Satan himself.  Now we get to the good part!  There the divine promise, the seed of hope for mankind, begins to blossom forth.  The head of the serpent is crushed beneath the Deliverer’s feet, the chains of death are broken and cast aside, and Hell is turned inside out as the conquering Deliverer leads captivity captive in triumph through the heavens, the keys of Hell and Death firmly grasped in His hand.  Heaven’s gates swing open full wide once more to mankind, and the proclamation that we are no longer slaves to the baser elements which once held sway over us, but that we are now sons and daughters of God once more is heralded through the kingdom.  A new race from every tribe and nation and tongue is born with their Deliverer-King as its head.

Now that’s a pretty good storyline.  I can’t remember reading one more glorious or exciting.  But what makes this story different from all so many other fairy tales that have the same elements of romance, happiness, heroism, virtue and triumph is this: it is absolutely true.  And this very story is that story of life in which each of us moves and has a part to fulfill.  It would do us some good (eternal good) if we allowed ourselves to be reminded of that truth during this season of Resurrection and see again the panorama of human history, and our own lifetime, from God’s perspective.

And if that’s not enough reason to be uplifted in body and spirit, I’ll let you in on another marvelous thing.  I peeked at the end of the book, and guess what?  All of God’s people live happily FOREVER after–all by the grace of God.  In this season of Resurrection let all glory and power and honor be given to His Name, both now and forever, world without end.  Amen.