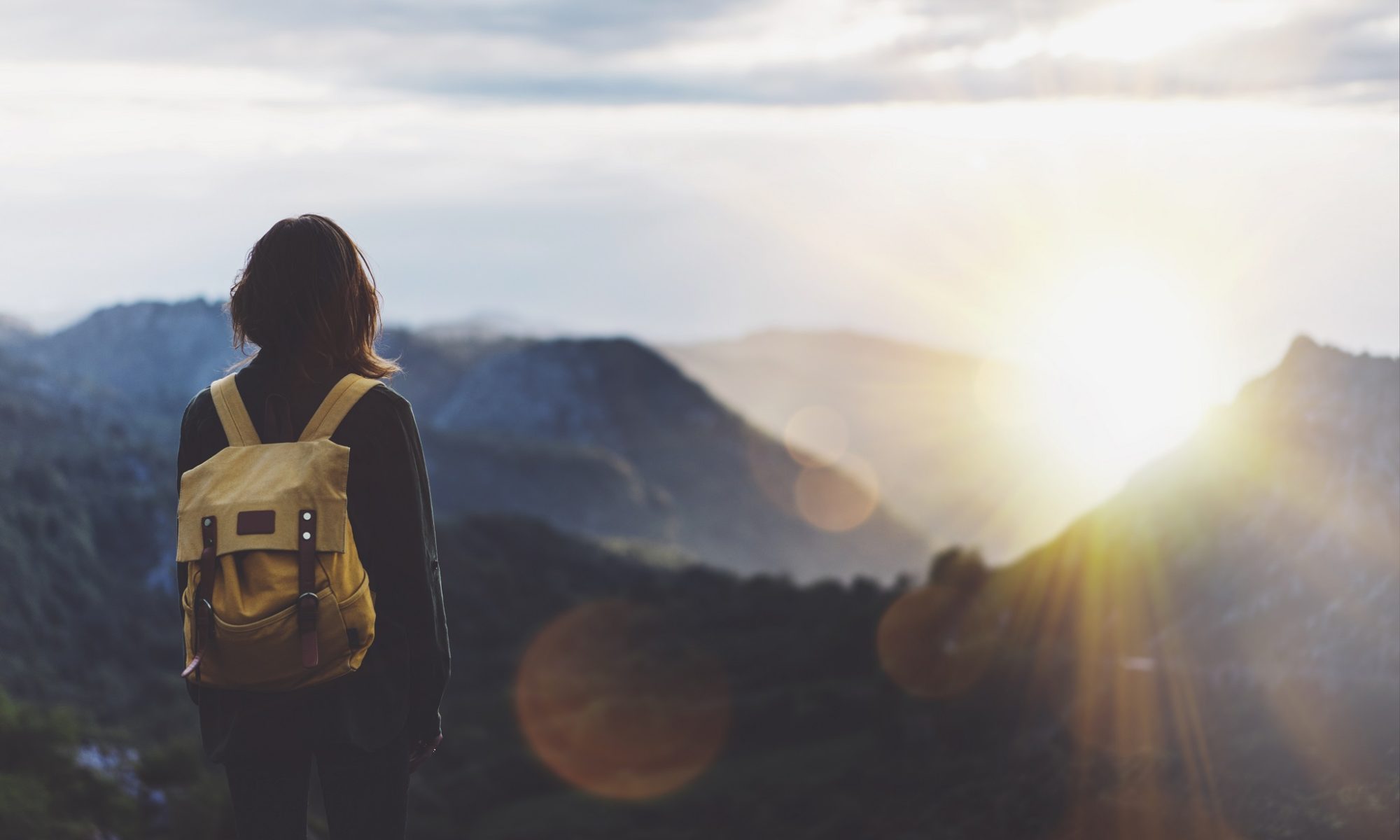 The Christmas story is simply the best story ever told and this for many reasons.

First, it was written when the fullness of time had finally come round, and all the very best stories of humankind that had been told and retold throughout the ages found their fulfillment in it.  Then too, it was told in a language that all people could understand.  Its glorious message was proclaimed in the heavens by a star of unusual wonder that spoke through divine light to the small, still point in every person’s heart, deep calling unto deep.  The Christmas story came first to the descendants of Abraham who carried its essence in their hearts for hundreds of years, but its promises were for every person of good will, the nations who would find their true blessing through the seed of Abraham.

The first murmurings were heard in Paradise, its veiled glimmer of hope spoken in mercy to a fallen man and his wife as they passed the cherubim with the flaming sword.  It was repeated in the thunder on the cloud on Sinai and echoed in the ram’s horns of the priests and shouts of the people and the rumble of Jericho’s walls falling in upon themselves.  It was given a clear, jubilant voice in the psalms of David and gravely intoned in the halls of Solomon the wise.  It became a melancholy sigh in the breasts of the elders of Israel as they sat by the rivers of Babylon and thought on Jerusalem, their harps hanging still at their side.

The length and width and depth of the Christmas story were established in the highest courts of heaven, yet its working out was upon the earth as thrones and dominions and principalities were moved by the hand of God as characters in its plot.  Angels longed to look into it, and demons trembled at its telling.  Sometimes it was faint, as a small still voice might be upon the winds, other times strong and vibrant as the glory of the Lord bent near to touch the earth.  Yet it was always the same, the glorious promises of restoration, reconciliation, and deliverance.

It was chanted into the whole world at its creation as the morning stars sang together and all the sons of God shouted for joy.  Yet its universal message was somehow personal, it was as if each man’s, woman’s, and child’s name was somehow written into its telling.

And that brings me to the whole point of what I am trying to say.  If it remains only a story, even the best story which has ever been put into words by the inspiration of the divine Spirit, its words can all too soon fade away as the Christmas season turns, as the wonderment of light and evergreen and celebration gives way to the more pressing concerns of our lives.  It is just then that we must shake ourselves and remember that what gives this story an enduring meaning is the fact that it is true, and that somehow we were always meant to be a part of it.

The Apostle John said it this way:

Only when we wrestle with our doubts and expectations in this season, only when we search to find our own names written by God’s hand in His book of life wherein this story is fully told, only when we empty our hearts and turn them expectantly towards Bethlehem do we begin to grasp the magnificence of God’s promises to us in this season.  Emmanuel is come to us, and He bears gifts for us the like of which we have never imagined.  It is then, on that road to Bethlehem, bathed in a divine light that streams from the very presence of God that we must hear again the message the angels proclaim, “I bring you good tidings of great joy which will be to all people.  For there is born to YOU this day in the city of David a Savior, Who is Christ the Lord…Glory to God in the highest and on earth peace, good will toward me.”  We have no choice but to go with the shepherds to see this thing that has come to pass, which the Lord has made known to us.

And having seen, let us believe.  And having believed, let us handle, and touch, and receive all that this Word of Life offers.  Let us share it with our families, let us instruct our children in its telling with reverence.  And then, when the season draws to a close and we must turn from its glory, let us go on, not forgetting, but carrying the story with us as a word of hope to a world in desperate need of its message.  And so we will become yet another chapter of the story, proclaimed this year with everlasting hope and peace into this time and place in which we live.