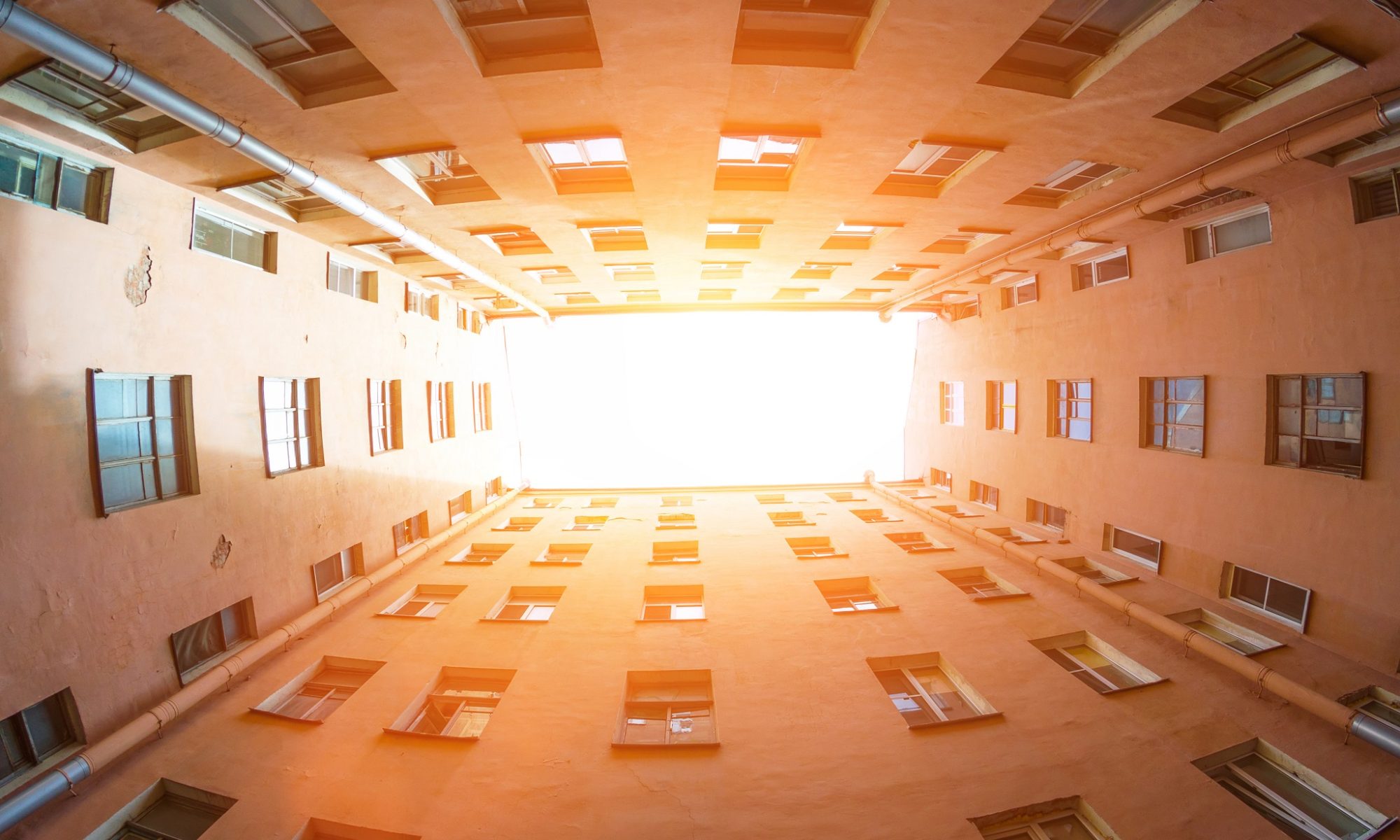 The book of Ecclesiastes gives us a clue for understanding the Church’s liturgical year, “To everything there is a season, and a time to every purpose under heaven.[i]”  This verse reminds us that God created order and seasons with limits at the very heart of His creation, and that each of these seasons or times has a purpose that manifests and makes present the Kingdom in a particular way.  It may be the annual progression of the seasons of spring to summer to fall and to winter, or it may be seasons of distress or joy, feasting or fasting, remembering or putting into action.  Each and every one season has a purpose; each and every one is important.

In today’s English, the word ordinary makes us think of something that is not special or distinctive, and because of this we may be prone to think that Ordinary Times refer to those parts of the Church year that are not important.  But the fact that this time makes up the majority of the Church year (33 to 34 Sundays of our year) should tell us otherwise.  There are two periods of Ordinary Time, the shorter running from the celebration of Epiphany to Ash Wednesday, and the second longer period from Pentecost Sunday to the First Sunday of Advent.  Because the celebration of Resurrection Sunday varies from year to year, the season after Epiphany varies between 4 and 9 Sundays, and the season after Pentecost varies between 23 and 28 Sundays.

So much for counting Sundays, why are these Sundays placed where they are and what purpose do they play in our congregational life?  To understand Ordinary Times, we must look first at what “bookends” each period.  The book ends in each case are the annual portrayal of the central mysteries of our faith, the incarnation of Jesus, His death, His resurrection and ascension, and the sending of the Holy Spirit.  The season of Advent, Christmas, and Epiphany proclaim the truth that “when the fullness of time had come, God sent forth his Son…to redeem”[ii] and that “the Word became flesh and dwelt among us, and we have seen his glory.”[iii]  The Sundays of Ordinary Times after Epiphany are intended to convince us that God’s deliverance has broken into our world through His Son.  It is intended to lay to rest forever in our hearts the question of who Jesus is, “Are you the one who is to come, or shall we look for another?”[iv]  The answer proclaimed to us is a resounding “This is the Chosen Deliverer of God, hear Him, believe Him.”

The Sundays after Epiphany end with Ash Wednesday and the observance of Lent and our journey to the cross, the empty tomb, a mountain in Galilee, and an upper room in Jerusalem.  This is the annual retelling of the story of our redemption, of our adoption as God’s children, of the mystery of God’s Holy Spirit dwelling within us.  The season of Lent, Holy Week, Resurrection Sunday, Ascension, and Pentecost echo the Apostle Paul’s words, “Now I would remind you…of the gospel I preached to you, which you received, in which you stand, and by which you are being saved…that Christ died for our sins in accordance with the Scriptures, that he was buried, that he was raised on the third day in accordance with the Scriptures, and that he appeared to …the twelve.”[v]

In these days we celebrate the specific, historic, supernatural acts of God that have brought about the salvation and deliverance of creation.  By contrast, during the Ordinary Time from Pentecost to Advent we celebrate what God has done through the Holy Spirit, empowering us to live out the gospel message day to day in the context of our ordinary lives.  It is during this season that we recognize that Jesus continues to bring grace and deliverance to the world by the indwelling of the Holy Spirit within the church.  We might consider the church year from Advent to Pentecost as the proclamation of the good news of God’s love, grace, and deliverance; and the church year from Pentecost to Advent as the Acts of the Apostles, wherein God moves through the followers of His Son to bring in the kingdom in all its fullness.  This season is intended to remind us that our calling is to take the witness of who Jesus is and what He has done to the uttermost parts of our world.

We are not created to live on mountaintops where the view is spectacular, the light brilliant, and the air rarified.  We are called to make our dwelling in the valleys and plains where the rest of the world dwells and to work out salvation while seeking theirs.  The “mountain top” holy days provide vision, inspiration, and calling; it is in the ordinary times of the year that the leaven of the gospel is able to act.  Perhaps a quick illustration will help us understand the purpose and use of Ordinary Times.

The extraordinary acts of God to bring deliverance to our world are often likened to a seed that is sown.  Planting times were a time of celebration because the seasons had turned and the prospect of bringing forth new life from the earth was everywhere.  So too, the times of harvest were celebrations as the fruit of the fields were brought into the storehouse in abundance.  But in between planting and harvest, between seed time and fruitfulness, were weeks and weeks of watering, thinning, tending, weeding.  It was in this in-between time that the success and bounty of the seeds sown were actually brought about.  God has sown the precious seed of the gospel in our hearts, Ordinary Times allow us to care for it, nurture it, and see it come to maturity within our hearts achieving not just another cycle of time, but something that reaches into eternity.