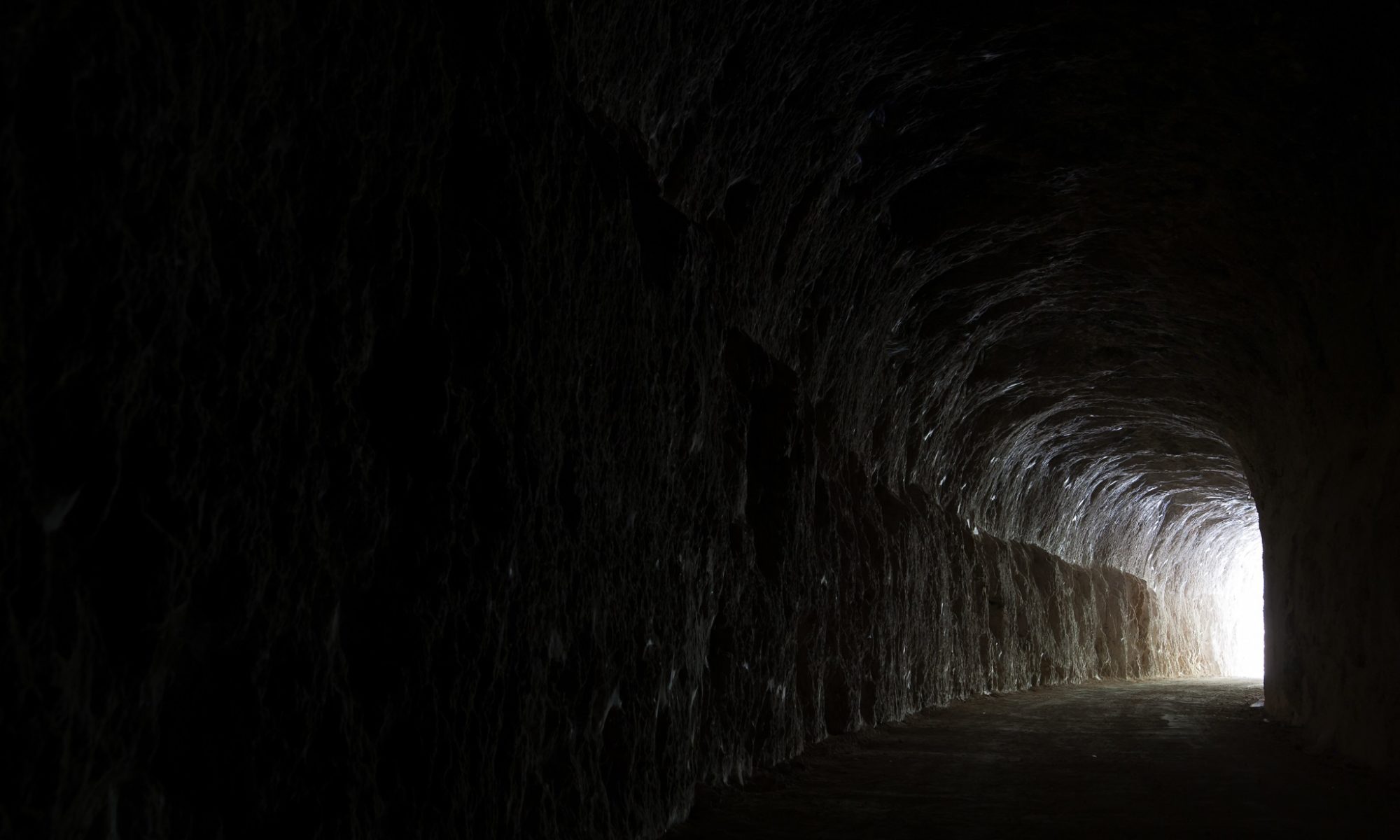 “…if Christ has not been raised, then our preaching is vain, your faith also is vain…”  I Corinthians 15:14

That is, if Christ be not raised.  But Resurrection Sunday shouts hallelujah, He is raised; and because He is, our sins are forgiven, we have fellowship as sons and daughters of God, we have eternal life, heaven’s gates are opened wide to us, we are joined in the glorious communion of saints before God’s throne, our religion is alive and able to touch mankind’s heart, our lives have purpose which goes beyond this age, light has come in the world and people have seen it, and the serpent’s head has been crushed and his mocking accusations silenced forever.

For a time our world had been shrouded in darkness, and for a season Satan had his dominion. But the winds have changed, the fullness of time has come, and this season now belongs to us.  It is a season of light and life, a season of joy and grace, a season of healing and deliverance, a season of power and the breaking in of the kingdom of God.

So lift your eyes to the heavens and hear the words of the angel proclaim, “He is not here, He has risen!”  Hear those worlds of life and know that all the promises of God have become “Yes” and “Amen” in Jesus Christ.  And then go forth in joy, knowing that the season of darkness has passed away with the rising Son, and that the salvation of our God has today been made manifest in our hearts!  Christ is risen, truly He is risen!  We are a Resurrection people and Hallelujah is our song.