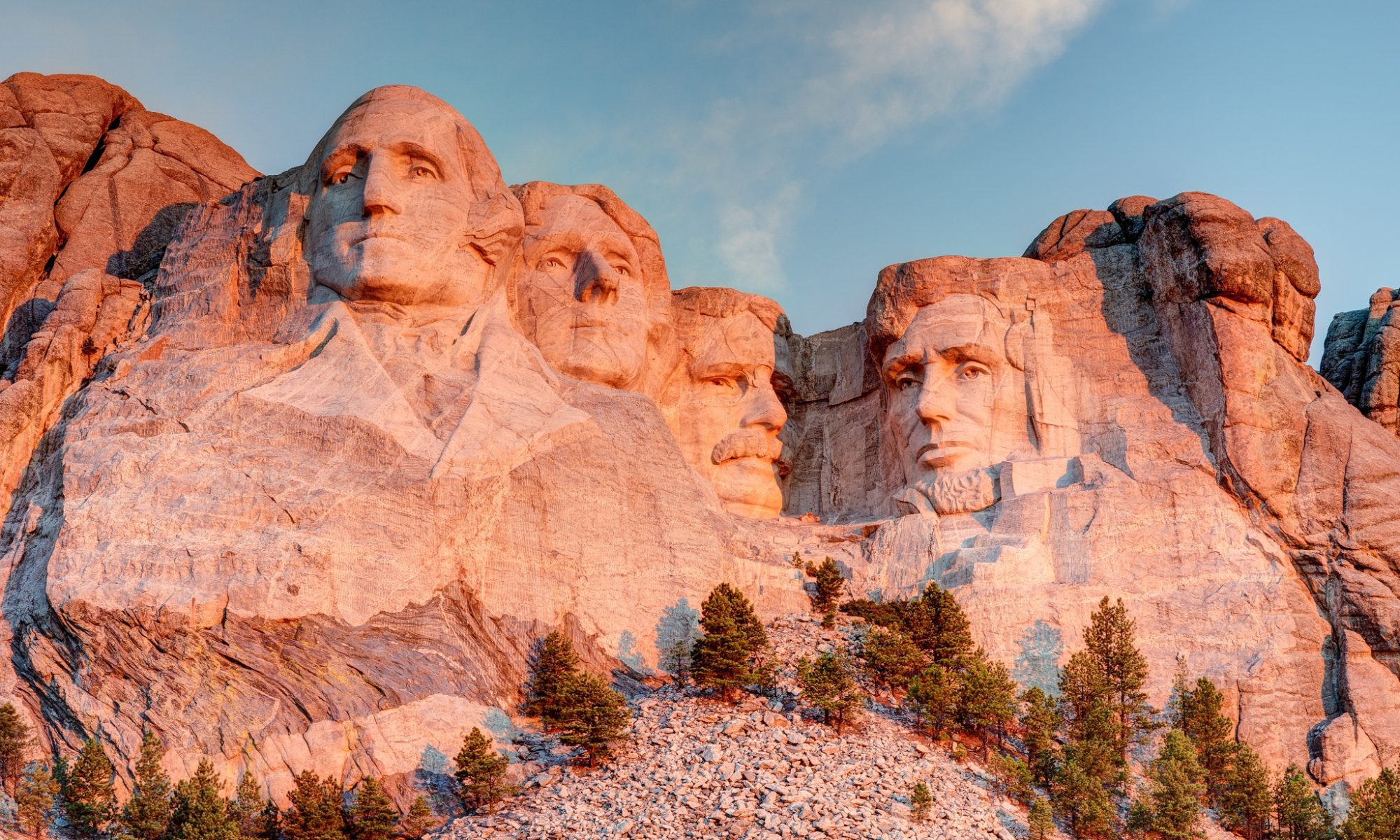 For example, groups like the Freedom From Religion Foundation (FFRF) suggest that our nation is fundamentally a “secular” one.  Speaking of the phrase “In God We Trust” on our nation’s currency, they argue:

“‘In God We Trust’ is a religious phrase. It does not belong on the legal tender of our secular nation, the first nation to separate church and state with a godless constitution.”

The FFRF believes that the establishment clause contained within the First amendment grants them a constitutional right to be free from religion.

Interestingly, the founders of our nation didn’t feel that way.  In fact, the prayers and speeches of many of our nation’s earliest leaders suggest to us that whatever the meaning of the establishment clause, it most certainly was not to cut God off from our public life or to free people from religion.

Take this proclamation made by George Washington in New York City on October 3rd, 1789, when he first proposed that our nation have a national day of Thanksgiving:

“Whereas it is the duty of all Nations to acknowledge the providence of Almighty God, to obey his will, to be grateful for his benefits, and humbly to implore his protection and favor– and whereas both Houses of Congress have by their joint Committee requested me to recommend to the People of the United States a day of public thanksgiving and prayer to be observed by acknowledging with grateful hearts the many signal favors of Almighty God especially by affording them an opportunity peaceably to establish a form of government for their safety and happiness.

Now therefore I do recommend and assign Thursday the 26th day of November next to be devoted by the People of these States to the service of that great and glorious Being, who is the beneficent Author of all the good that was, that is, or that will be– That we may then all unite in rendering unto him our sincere and humble thanks–for his kind care and protection of the People of this Country previous to their becoming a Nation–for the signal and manifold mercies, and the favorable interpositions of his Providence which we experienced in the course and conclusion of the late war–for the great degree of tranquility, union, and plenty, which we have since enjoyed–for the peaceable and rational manner, in which we have been enabled to establish constitutions of government for our safety and happiness, and particularly the national One now lately instituted–for the civil and religious liberty with which we are blessed; and the means we have of acquiring and diffusing useful knowledge; and in general for all the great and various favors which he hath been pleased to confer upon us.

And also that we may then unite in most humbly offering our prayers and supplications to the great Lord and Ruler of Nations and beseech him to pardon our national and other transgressions– to enable us all, whether in public or private stations, to perform our several and relative duties properly and punctually–to render our national government a blessing to all the people, by constantly being a Government of wise, just, and constitutional laws, discreetly and faithfully executed and obeyed–to protect and guide all Sovereigns and Nations (especially such as have shewn kindness unto us) and to bless them with good government, peace, and concord–To promote the knowledge and practice of true religion and virtue, and the increase of science among them and us–and generally to grant unto all Mankind such a degree of temporal prosperity as he alone knows to be best.” 1

Nearly 75 years later Abraham Lincoln would make Thanksgiving a Federal holiday.  I won’t post it here, but that proclamation as well makes it clear that despite the claims of so many today, the founders of our nation did not think that God and government were like oil and water.  The Federal holiday we know as Thanksgiving Day, a day that was set apart by our government itself, is a day for the offering up of praise, thanksgiving and prayer to our most beneficent Heavenly Father (in the words of Lincoln).  And this holiday stands as a monument to the fact that historically, our leaders have not interpreted our nation’s founding and governing documents in a godless fashion, but rather naturally saw it not only their prerogative to make religious proclamations while in office but also their duty and proper place to exhort the entire American populace to recognize the source of our many blessings in this once great nation as coming down as “gracious gifts from the Most HIgh God” (Lincoln’s words again).