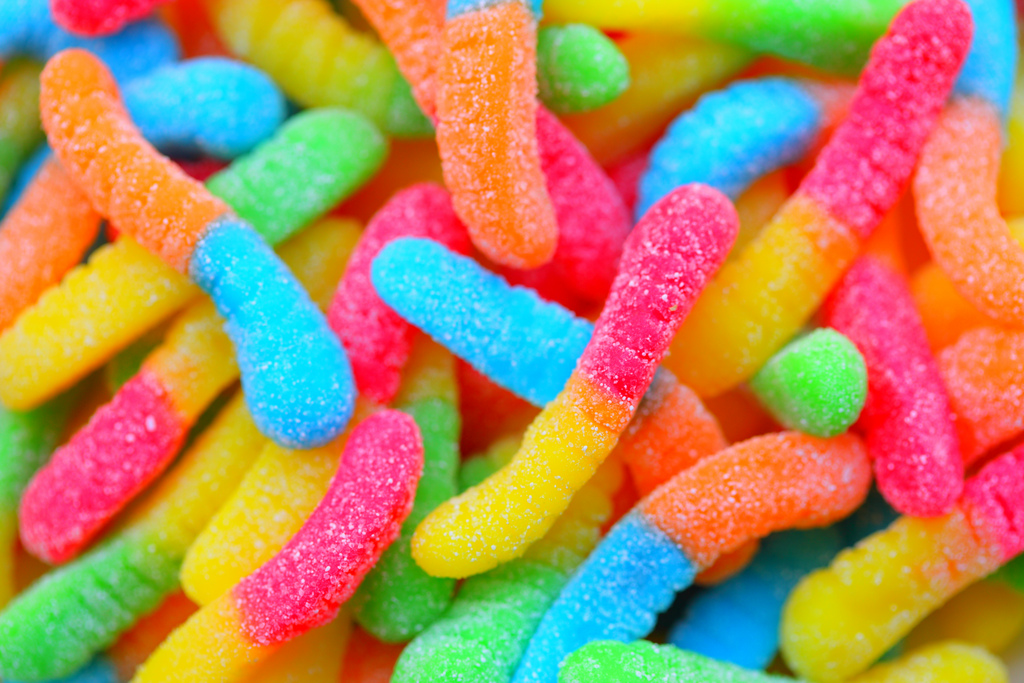 Today, there is talk of the need for “diversity” everywhere.   Around every corner we see a push for greater diversity in all things.  It is assumed that diversity is always a good thing.  Without going to far, one could probably argue that “diversity” is the mantra of our time and place.

Many young Americans today reject organized religion because it appears narrow and exclusive.  Sadly, this is the impression that many have of Christianity.  Tim Keller in his book The Reason for God writes on the very first page of chapter one:

During my nearly two decades in New York City, I’ve had numerous opportunities to ask people, “What is your biggest problem with Christianity?  What troubles you the most about its beliefs or how it is practiced?”  One of the most frequent answers I have heard over the years can be summed up in one word: exclusivity. 1

Another way of framing the idea of exclusivity is to see it as a lack of diversity.  Christianity is not “open” or “tolerant” of other viewpoints and is therefore, “exclusive”; it is not congenial to a diversity of opinion or practice.

But is this a fair evaluation of Christianity?  Does this claim hold water?

Two thoughts on this matter will be enough for now.  (1) Often when this objection is put forward what the person means is that Christianity claims to be the one true religion; it’s core doctrines do not leave room for a plurality of “true” perspectives.  (Nearly every religion claims this in one way or another.)  For a great deal of people today such a claim sounds ludicrous on the surface.  They might say something like “How can you know the truth?  Nobody really knows whose right and whose wrong.”  Or they might say that it’s arrogant to insist your religion is right and to seek to convert others to it.  These are all common critiques of religion, especially Christianity.  2

These critiques are usually presented by a person who is an advocate of “diversity” and plurality in the marketplace of ideas and perspectives.  But Christianity is just that.  In fact, as we will see in a moment, Christianity is one of the most diverse movements in all of recorded history, and certainly in today’s world.  The real problem with the critiques above however, is that they fall on their own sword.  If a person insists that no one can adjudicate with confidence between one view and another, why should we be persuaded of what they are saying?  Or, if a person says that it’s arrogant to try and convert others to your point of view simply ask them what they are trying to do with you.

In the final analysis, you cannot make “diversity” the measuring rod of all other belief systems, without being exclusive and narrow yourself.

(2) The second thought is simply this, despite the impression that exists in many places in our Western culture today, Christianity is in fact a religion of enormous diversity, inclusion, and breadth.  For one, Christianity the most diverse religion on the planet in many respects, just as a point of fact.  There is no religion, ever, to my knowledge, that has been embraced by so many different cultures and people groups.  Currently, to the surprise of many, Christianity is predominantly a non-Western religion.  The largest numbers of Christians, in fact, live on the continents of South America, Africa, and Asia.  Philip Jenkins writes in his book The Next Christendom: The Coming of Global Christianity:

If we extrapolate the [current growth model data for Christianity] to the year 2025, the Southern predominance becomes still more marked.  Assuming no great gains or losses through conversion, then there would be around 2.6 billion Christians, of whom 695 million would live in Africa, 610 million in Latin America, and 480 million in Asia… By 2050 only about one-fifth of the world’s 3.2 billion Christians will be non-Hispanic whites.  Soon, the phrase “a white Christian” may sound like a curious oxymoron, as mildly surprising as “a Swedish Buddhist.”  Such a people can exist, but a slight eccentricity is implied. 3

It is difficult to grasp how a “narrow”, “exclusive” religion could be so widely embraced by so many peoples of different backgrounds, language, cultures, and values; the diversity found within Christianity seems to imply otherwise.

Maybe Christianity is not as “exclusive” as some suppose.