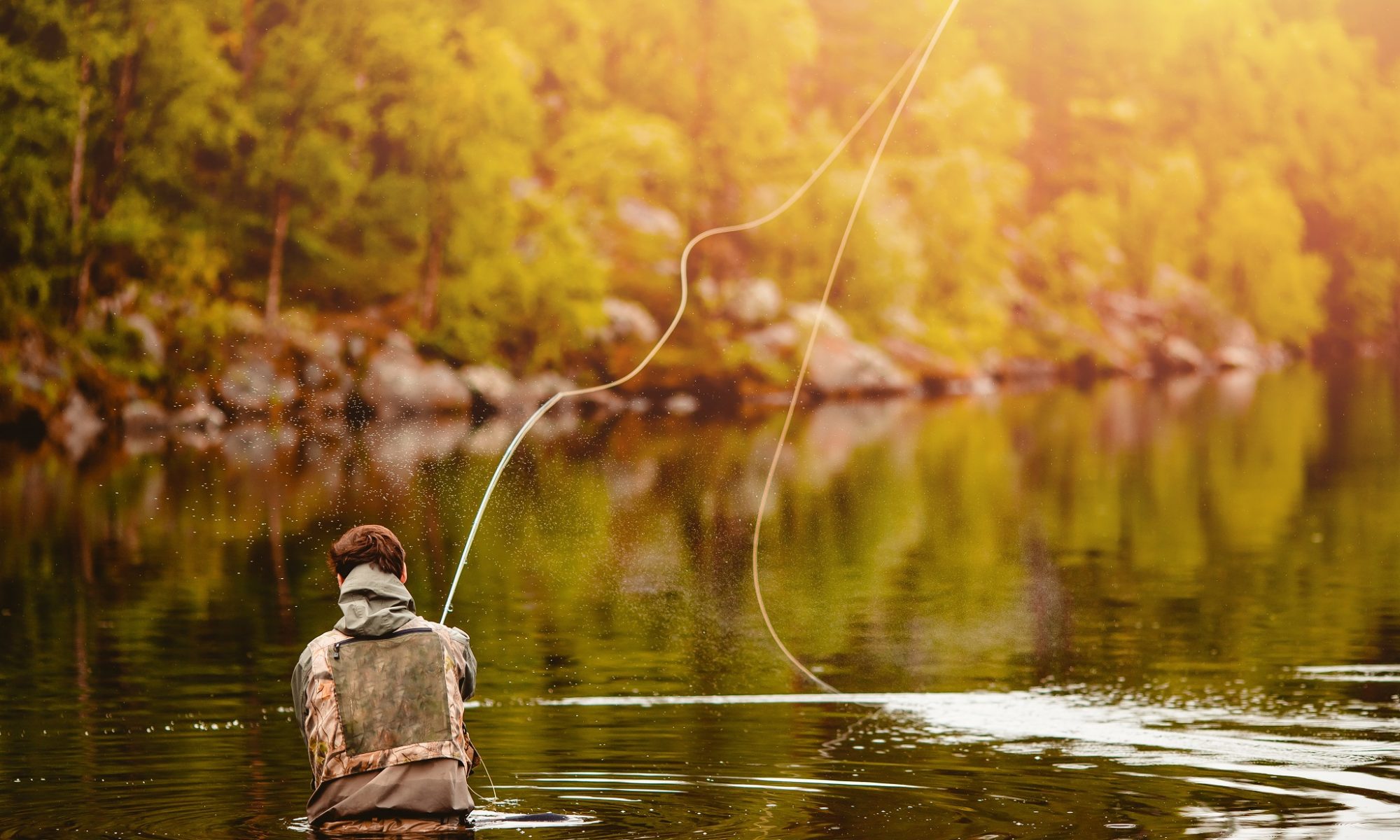 “Now when he heard that John had been arrested, he withdrew into Galilee. And leaving Nazareth he went and lived in Capernaum by the sea, in the territory of Zebulun and Naphtali, so that what was spoken by the prophet Isaiah might be fulfilled:

“The land of Zebulun and the land of Naphtali, the way of the sea, beyond the Jordan, Galilee of the Gentiles—the people dwelling in darkness have seen a great light, and for those dwelling in the region and shadow of death, on them a light has dawned.”

From that time Jesus began to preach, saying, “Repent, for the kingdom of heaven is at hand.”

While walking by the Sea of Galilee, he saw two brothers, Simon (who is called Peter) and Andrew his brother, casting a net into the sea, for they were fishermen. And he said to them, “Follow me, and I will make you fishers of men.” Immediately they left their nets and followed him. And going on from there he saw two other brothers, James the son of Zebedee and John his brother, in the boat with Zebedee their father, mending their nets, and he called them. Immediately they left the boat and their father and followed him.

And he went throughout all Galilee, teaching in their synagogues and proclaiming the gospel of the kingdom and healing every disease and every affliction among the people.”

The Calling of the First Disciples

What made these men follow Jesus?  Why would they leave it all behind so quickly?  How could someone just up and follow and complete stranger?

At first glance, it would be easy to assume that Peter, Andrew, James and John, at the very first sight of Jesus, got up and left their families and businesses behind.  But there is more to the story.

In John 1:35-42, we read that Andrew (Peter’s brother), was down listening to John the Baptist preach one day when Jesus showed up on the beach and John shouted “Behold, the Lamb of God!”  Andrew wanted to know more about Jesus so he followed him home and spent the day with him.

After spending the day with him, Andrew had become convinced that Jesus was the Messiah, so he took Peter to meet him (see John 1:41-42).  After they meet, Jesus gives Peter a new name, which basically means “Rock.” At this point, Peter is likely very intrigued by Jesus.  The word begins to spread to others who Jesus also calls to follow him (see John 1:43-51).

Luke’s account gives us even more information.  Luke tells us that before this day in Matthew 4 when the disciples left their nets, Jesus had been performing miracles in Capernaum where Andrew and Simon lived (see Luke 4:31-37). Undoubtedly, they knew he was a great miracle worker and had observed them with their own eyes.  We know from Luke 4:38 and 39 that one day after teaching and healing in the synagogue in Capernaum, Jesus entered the home of Simon Peter and healed his mother-in-law who was ill with a high fever (see Luke 4:38-39). Peter had been blessed personally by the healing work of Jesus.

If we continue on in the Gospel of Luke we find in the very next chapter (5) Luke’s account of this text in Matthew 4. Luke tells us that Jesus actually got into the boat with Simon Peter and performed a miraculous catch of fish.  After all of this, Peter is overcome. He says to Jesus, “Depart from me for I am a sinful man, O Lord” (Luke 5:8).

Of course, Jesus doesn’t depart but instead calls them to follow him and he will make them fishers of men.  The rest is history. The disciples followed Jesus and went on to make more disciples and the world has never been the same.

What we see at first glance in this passage doesn’t give us the full picture.  Jesus had been working in the lives of these men for some time before this moment that we see in Matthew 4. He had conversed with them, spent time with them, revealed his glory and even met personal needs.

I would wager that such is the case with almost every true follower of Jesus.  Before he calls us to “follow him”, Jesus is present in our lives loving, working, and teaching us.  Sometimes what is needed for us to see it is not the great catch of fish but merely the eyes of faith to see his fingerprints all around us on our lives.

Pray that God gives you those eyes today.