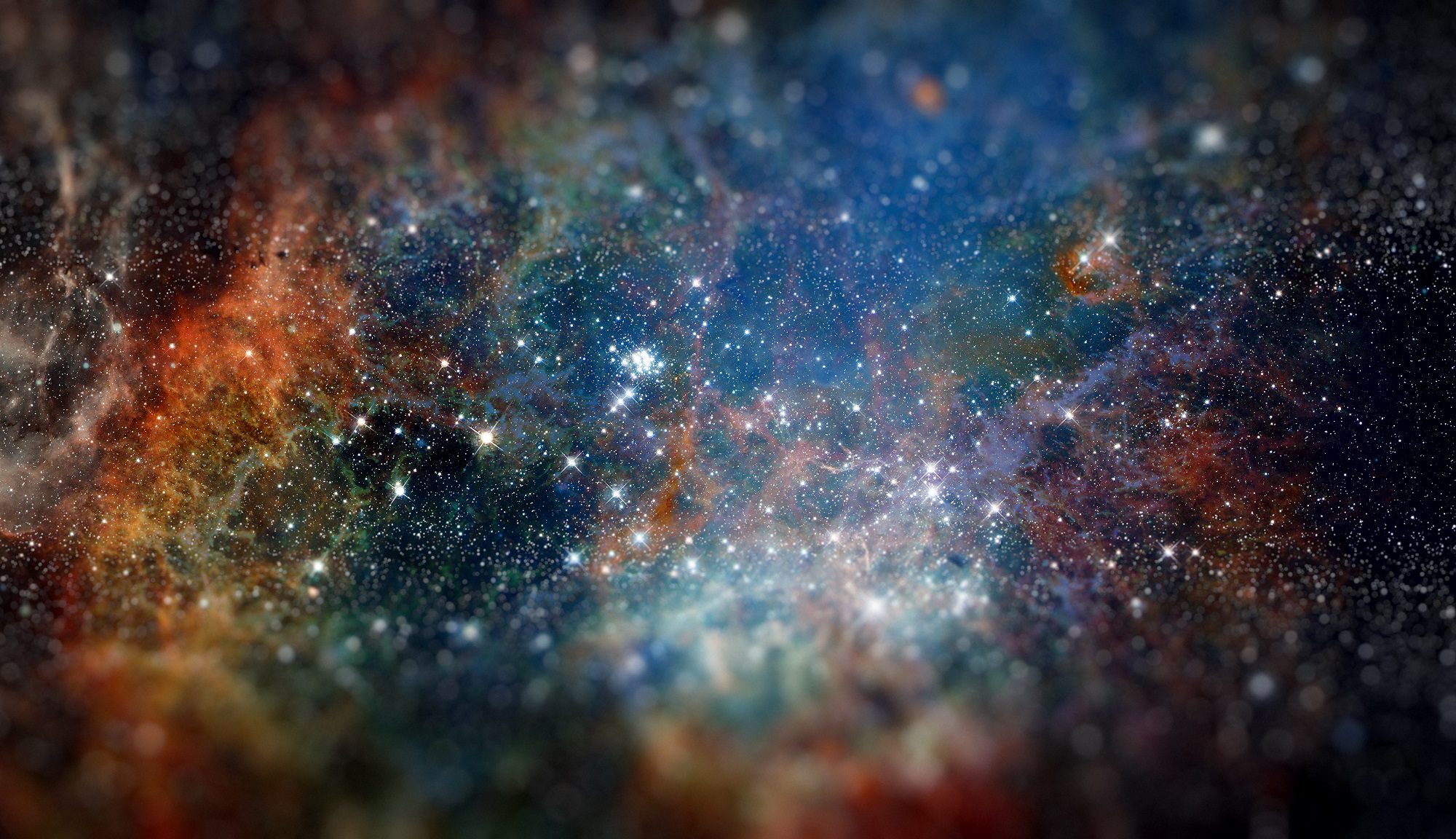 Now to an extent, this is true. Statistically speaking if you were born in India, you would be a Hindu and if you were born in Saudi Arabia then you would most likely be a Muslim, but it doesn’t follow that Christianity is false because some of us may only be Christians because we were born in a Christian family. To put forth the argument that Christianity is false because we are more likely to adopt the beliefs of our family because of where we’re born is to commit the genetic fallacy.

What’s the genetic fallacy you might ask? Well, the genetic fallacy is when you try to invalidate a belief by showing how someone came to accept it. For example, if I were to say: You only believe western democracy is the best form of government because you were raised in a western democracy. Well, that may be true but it doesn’t follow that democracy is not the best form of government. Or to put it another way, what if I came to conclusion that the earth is round based off what I learned in a comic book? Does it follow that the earth is not round? Of course not. You can’t invalidate a belief by showing how one comes to believe it. That’s just nonsense.

Going further with this, what if a personal God has graciously revealed himself, both generally and specifically? What if there are good solid reasons to believe Christianity is true and every religion that contradicts it is false? How we came to our beliefs is irrelevant if Christianity is true. So to the skeptics out there reading this, let’s examine the arguments and evidences for Christianity being true rather committing the genetic fallacy.