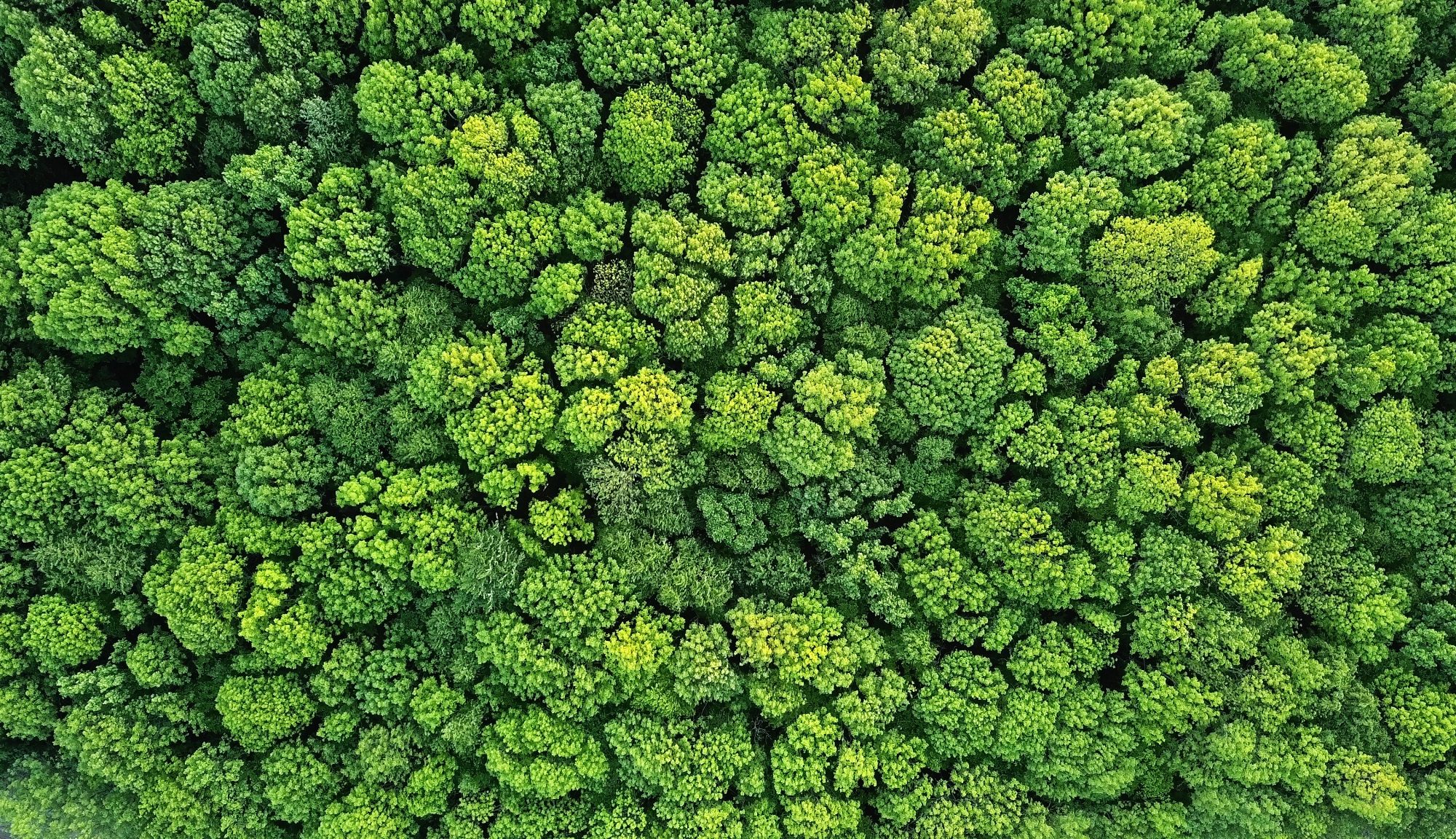 One of the interesting sidelight points to the book of Jonah is God’s care for non-human aspects of his creation.  At the end of this great book where God clearly manifests his love even for the lost, pagan, backwards, Gentile world and where God exposes the pride of one of his prophets, 1 we find a God who loves cattle.

Jonah was bitter because God had mercy on Nineveh when they repented (Jonah 3).  After leaving Nineveh like a child in mid tantrum stomping his feet, Jonah plops down to the east of the city and just watched, maybe hoping that fire would fall from Heaven as it did upon Sodom and Gomorrah (Gen. 19).  God kindly

“appointed a plant and it grew up over Jonah to be a shade over his head to deliver him from his discomfort.” (Jonah 4:6)

But then God appoints a worm to destroy the plant.  And Jonah grows even more bitter than before.  Finally, God asks him:

And should not I pity Nineveh, that great city, in which there are more than 120,000 persons who do not know their right hand from their left, and also much cattle?” (Jonah 4:11)

After all this business with Jonah, God takes a moment to point out that he loves the cattle.  He wanted Jonah (and us) to know that He spared Nineveh, in part, because of his love for the cattle.  The cattle were the innocent bystanders to Nineveh’s great evil, but God loved them and just like during the great worldwide flood of Noah’s day, God chose to spare some of them (see Genesis 6 and 7).

All of Creation Bears Witness to God

Creation manifests to everyone God’s invisible attributes, his eternal power, and divine nature (Romans 1:20).  Just as the heavens declare God’s glory and the skies proclaim his handiwork (Psalm 19:1), so too all of God’s created order.  Over and over throughout Scripture God calls upon the creation to praise him!  In Psalm 148 the sun and moon, stars, and heavens are all called upon to praise their maker (verses 2, 3, 4).  In 1 Chronicles 16:32-33 the sea and the trees of the forest are summoned to sing praises to their king:

“Let the sea roar, and all it contains; Let the field exult, and all that is in it. Then the trees of the forest will sing for joy before the LORD; For He is coming to judge the earth.”

“the mountains and the hills before you shall break forth into singing, and all the trees of the field shall clap their hands.”

And in Luke 19:40 Jesus responds to the Pharisees suggesting that he rebuke his disciples for singing praises to him as he enter Jerusalem:

He answered, “I tell you, if these were silent, the very stones would cry out.”

When searching for something to liken the beauty of his wife to, King Solomon cites nature:

1 Behold, you are beautiful, my love,
behold, you are beautiful!
Your eyes are doves
behind your veil.
Your hair is like a flock of goats
leaping down the slopes of Gilead.
2 Your teeth are like a flock of shorn ewes
that have come up from the washing,
all of which bear twins,
and not one among them has lost its young.
3 Your lips are like a scarlet thread,
and your mouth is lovely.
Your cheeks are like halves of a pomegranate
behind your veil…
5 Your two breasts are like two fawns,
twins of a gazelle,
that graze among the lilies. (SOS 4:1-3, 5)

God Delights in His Glory Revealed in Nature

And because God delights in his own glory, God delights in all of his creation which reveals that glory. 2  One of the most sobering (and beautiful) passages that reveals God’s love for creation is Job chapters 38 through 41.  Verse after verse, these chapters reveal a God not only in absolute control of nature, but a God that delights in its diversity, complexity, beauty, and power.  In this section God cites creation as evidence in his case against Job, who was too hasty to question God’s providence. 3

In the Bible, all of creation is a part of the symphony of praise to God.  And for that reason, all of us who love God, will also love the creation.