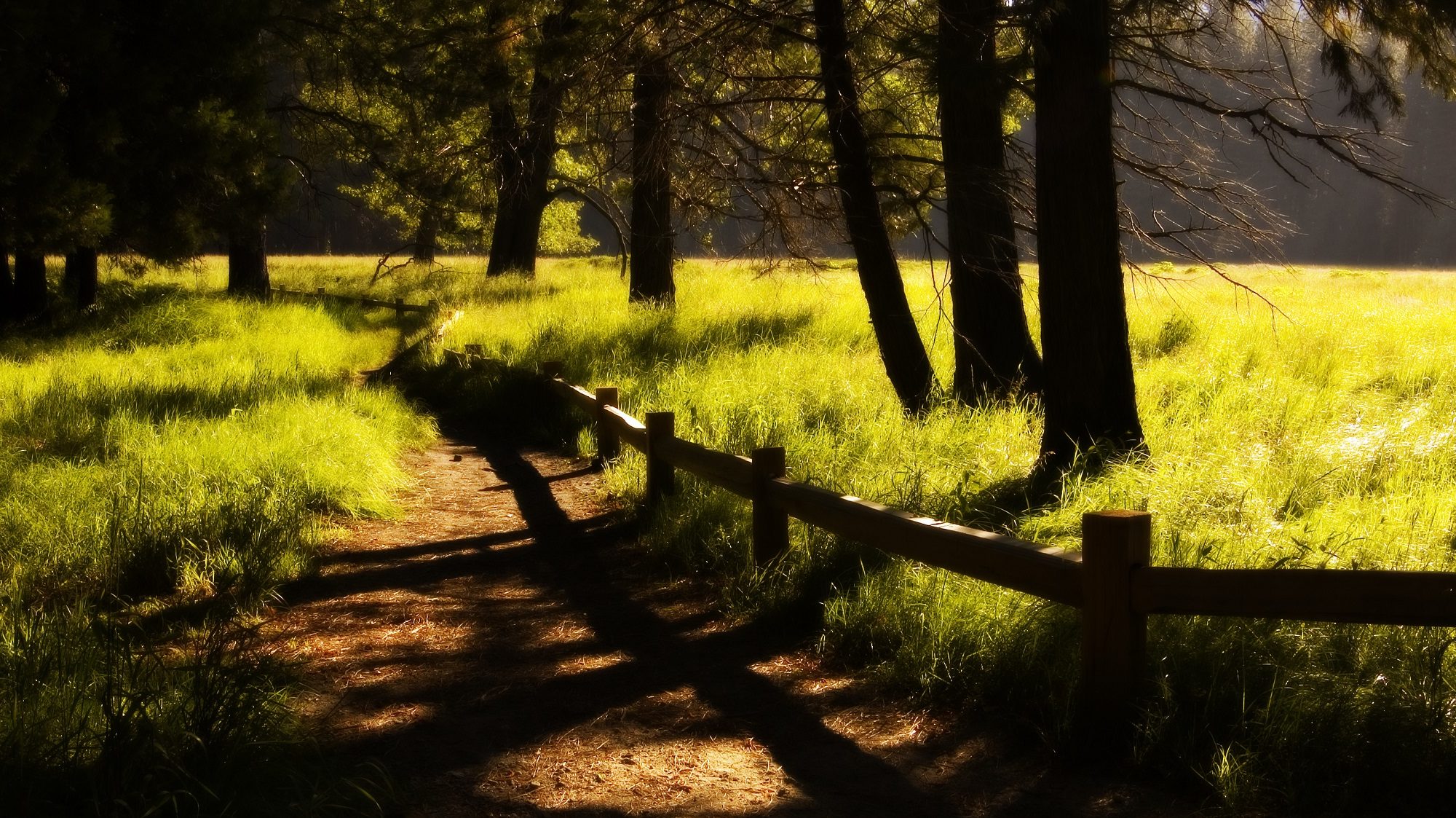 So you’re a non-religious skeptic and you’ve just received a flyer in the mail from a local church about coming to one of their Easter services.  You’re tempted to just throw it in the garbage.

Your mind says that you should explore this religion first before just rejecting it out of hand.  To reject it without having properly investigated its claims or at least going to a few church services, would be intolerant.

Before looking at the other religions, it makes perfect sense to check out Christianity first. In fact there are five reasons why you should consider checking Christianity out first.

It Makes Good Sense to Start with Christianity

The first reason you should start exploring Christianity before any other religion is it is falsifiable. In 1 Corinthians 15:14, we have a verse that is abnormal in comparison to other religious texts.

This is the toughest way to start a false religion. If I were going to start my own religion, I would set it up to where the divine knowledge is found in you. After all that would be subjective and there’s no real way to falsify that way of thinking. Many of the world religions have followed a similar line of thinking. Hinduism, Buddhism and especially Mormonism rely on experience. Islam is slightly different because its truth claims actually rely on objective fact, however, Muhammad never gave his followers a way to verify his own claims. The closest thing we have to evidence in the Qur’an is that Muhammad said the Qur’an is so beautiful when read aloud that its beauty is self-authenticating. But even that claim relies on a subjective way of thinking and therefore doesn’t work.

A second reason a sincere seeker after truth should start with Christianity before any other religious tradition is grace. Why not check to see if Christianity is true if the easiest way to heaven is just by grace through faith? In the other religious traditions, you have to work and work and you may not even get into heaven after that. You could spend a lifetime working your way to God and never succeed. While on the Christian view, you receive forgiveness for the sins you have committed against God by turning from those sins and placing your trust in Jesus.

In his book, What’s So Amazing About Grace?, Philip Yancey relates a story about C.S. Lewis that I think is relevant. He writes:

During a British conference on comparative religions, experts from around the world debated what, if any, belief was unique to the Christian faith. They began eliminating possibilities. Incarnation? Other religions had different versions of gods’ appearing in human form. Resurrection? Again, other religions had accounts of return from death. The debate went on for some time until C.S. Lewis wandered into the room. ‘What’s the rumpus about?’ he asked, and heard in reply that his colleagues were discussing Christianity’s unique contribution among world religions. Lewis responded, ‘Oh, that’s easy. It’s grace.'[1]

A third reason you should consider the truth claims of Christianity first is that Jesus is the very focus of it. So many of the world’s religious groups have an opinion on Jesus Christ and Jesus even appears in the sacred writings of many faiths. When you look at the early traditions of some of the great world religions, they almost always have an opinion on Jesus (this is true of their modern adherents too). We’ll put aside the theological cults of Christianity that have Jesus in there in some form or another. Ancient Jewish believers described Jesus in the following way: He was the son of Mary;[2] had many disciples;[3] was a miracle worker;[4] claimed to be the Messiah;[5] was crucified on the cross;[6] and his followers reported he rose from the dead.[7] Jesus is even mentioned in the Qur’an more times than Muhammad and Muhammad is supposed to be more important than Jesus according to Muslims. According to the Qur’an, Jesus: was born of a virgin;[8] was to be revered;[9] was a prophet;[10] was a wise teacher;[11] was a miracle worker;[12] ascended to Heaven;[13] and in addition to that, Muslims generally believe Jesus will return in judgment.

But what about the varying views of Jesus within Hinduism? The variations within Hinduism are a product of the complex and divergent set of views within Hinduism itself and so for this reason, there is no one set of beliefs that all Hindus adhere to when it comes to the person of Jesus Christ. Hindus may see Jesus in one or more ways: a holy man, a wise teacher and/or a “god”.

Like Hinduism, Buddhism provides no singular unified view of Jesus although a number of Buddhists will describe Jesus in one or more ways: an enlightened man, a wise teacher, and/or a holy man. There are even some Buddhists who will talk about Jesus as if he and Buddha would have been close spiritual brothers had they lived in the same time period. While others will openly claim that the Buddha reincarnated as Jesus. These portraits given by the different world religions are merely shadows of the very center of the Christian faith. Why not just start with Jesus in the search for truth?

A fourth reason to consider exploring Christianity first is because it has the best worldview fit. Let’s take evil and suffering in the world as an example. While Christianity readily admits that there is evil and suffering in the world, most if not all eastern religions like Buddhism and Hinduism deny evil exists. Evil is just seen as an illusion in these worldviews. Western New Age adherents have a similar view on evil. Their worldview, provided by their religious beliefs, does not fit with what is actually true in the real world.

A fifth reason to consider Christianity before any other religion flows from the fourth reason. In the Christian worldview, you live a non-compartmentalized life. You’re not a Christian on Sunday and an atheist the rest of the week. It’s because the Christian worldview actually corresponds to reality that you can be a Christian every day and you don’t have to change your worldview when interacting with the real world. Buddhists and Hindus have this problem. While denying evil, Hindus and Buddhists have to live a compartmentalized life; denying evil religiously while interacting and even acknowledging it in everyday life.

Methodologically speaking, this is not a way to determine that Christianity is true but merely a few reasons why a reasonable and sincere truth seeker should consider looking into Christianity first.

Egyptian Christians taken hostage in Libya were decapitated on video by members of the Islamic group ISIS.  The martyrs were wearing orange.  We’ve seen multiple rounds of Christian executions now, though executions in general take place regularly it appears.

“Following ‘takfiri’ doctrine, the Islamic State is committed to purifying the world by killing vast numbers of people. The lack of objective reporting from its territory makes the true extent of the slaughter unknowable, but social-media posts from the region suggest that individual executions happen more or less continually, and mass executions every few weeks. Muslim ‘apostates’ are the most common victims. Exempted from automatic execution, it appears, are Christians who do not resist their new government.” 1