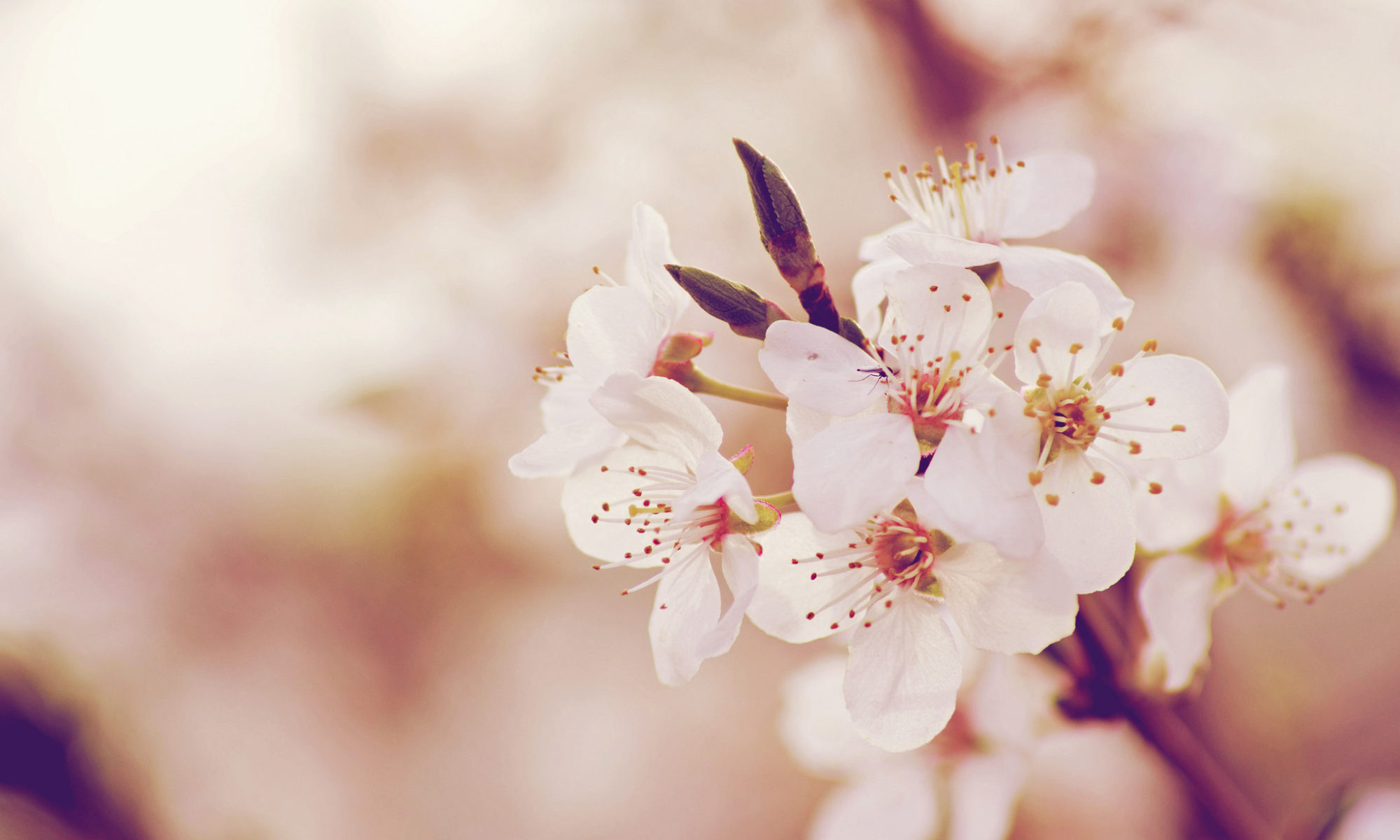 David Hume (1711-1776) has been a celebrated skeptic since he put forth his argument against miracles. In this blog post, I plan on refuting it. Here is the argument in syllogistic form:

Premise 1: Natural law is by definition a description of a regular occurrence.

Premise 2: A miracle is by definition a rare occurrence.

Premise 3: The evidence for the regular is always greater than that for the rare.

Premise 4: A wise man always bases his belief on the greater evidence.

Conclusion: Therefore, a wise man should never believe in miracles.

If the four premises are true, then the conclusion necessarily follows—the wise man should never believe in miracles. Unfortunately for Hume and for those over the years who have believed him, the argument has a false premise. Premise 3 is not necessarily true. The evidence for the regular is not always greater than that for the rare.

In the age of instant replay, premise 3 seems to make sense. For example in football, a referee sees a play from one angle at full speed, while we (the audience sitting at home) get to see it from several angles in slow motion. We have greater evidence seeing a play over and over again (the regular) than does the referee who only sees it once (rare).

But what may be true for a videotaped football game is not necessarily true for every event in life. To disprove premise 3, we only need to come up with at least one counterexample:

The origin of the universe happened once. It was a rare, unrepeatable event, yet virtually every naturalist believes that the Big Bang proves that the universe exploded into being because of the mathematical and scientific evidence.

David Hume’s birth happened only once but he didn’t disbelieve in that rare event.

So we know by one of these counterexamples that Hume’s third premise is false and thus his entire argument is invalid. But to go a little further with this…what are some of the problems with Hume’s argument even if all the premises is true?

First, it confuses believability with possibility. Even if the argument goes through, it would not disprove the possibility of miracles; it would only question their believability. So even if you personally witnessed Jesus Christ rising from the dead as he predicted, Hume’s argument says that you (a “wise” person witnessing a rare occurrence) shouldn’t believe it. There’s something wrong with an argument that tells you to disbelieve what you have verified to be true.

Second, Hume confuses probability with evidence. He doesn’t weigh the evidence for each rare event; rather, he adds the evidence for all regular events and suggests that this somehow makes all rare events unworthy of belief. But this is flawed reasoning. There are many improbable events in life that we believe when we have good evidence for them. For example, a hole-in-one is a rare event, but when we witness one we have no trouble believing it. We certainly don’t say to the golfer: Since the evidence for the regular is always greater than that for the rare, I’m not going to believe your shot unless you can tee it up and do it five times in a row! Likewise, we certainly don’t tell a lottery winner who beat 76-million-to-one odds that he’s not going to get his money until he can win it five times in a row! No, in these cases, the evidence for the rare is greater than that for the regular. Sober, sane eyewitnesses provide greater evidence for a rare hole-in-one no matter how regularly that golfer had missed the hole in the past. Likewise, a winning ticket provides greater evidence that a certain person improbably won the lottery no matter how regularly that person had failed to win in the past.

Third, Hume is actually arguing in a circle. Instead of evaluating the veracity of the evidence for each miracle claim, Hume rules out belief in miracles in advance because he believes there is uniform experience against them. As usual, C.S. Lewis has great insight on this:

“Now of course we must agree with Hume that if there is absolutely ‘uniform experience’ against miracles, if in other words they have never happened, why then they never have. Unfortunately we know the experience against them to be uniform only if we know that all the reports of them are false. And we can know all the reports to be false only if we know already that miracles have never occurred. In fact, we are arguing in a circle.” 1

His false presupposition is that all human experiences have been against miracles. How can he know that? He can’t, so he presupposes it.

Finally, although Hume defines a miracle as a rare event, he then punishes it for being a rare event! It’s as if Hume is saying: If only miracles happened more often, then we could believe them. But if miracles happened more often, then they would cease being miracles (i.e., rare events), and we might consider them natural laws or part of unexplained natural phenomena. But as soon as we consider them natural in origin, then they would no longer get our attention as special acts of God. Its rarity is one of the characteristics that distinguishes a miracle from everything else!