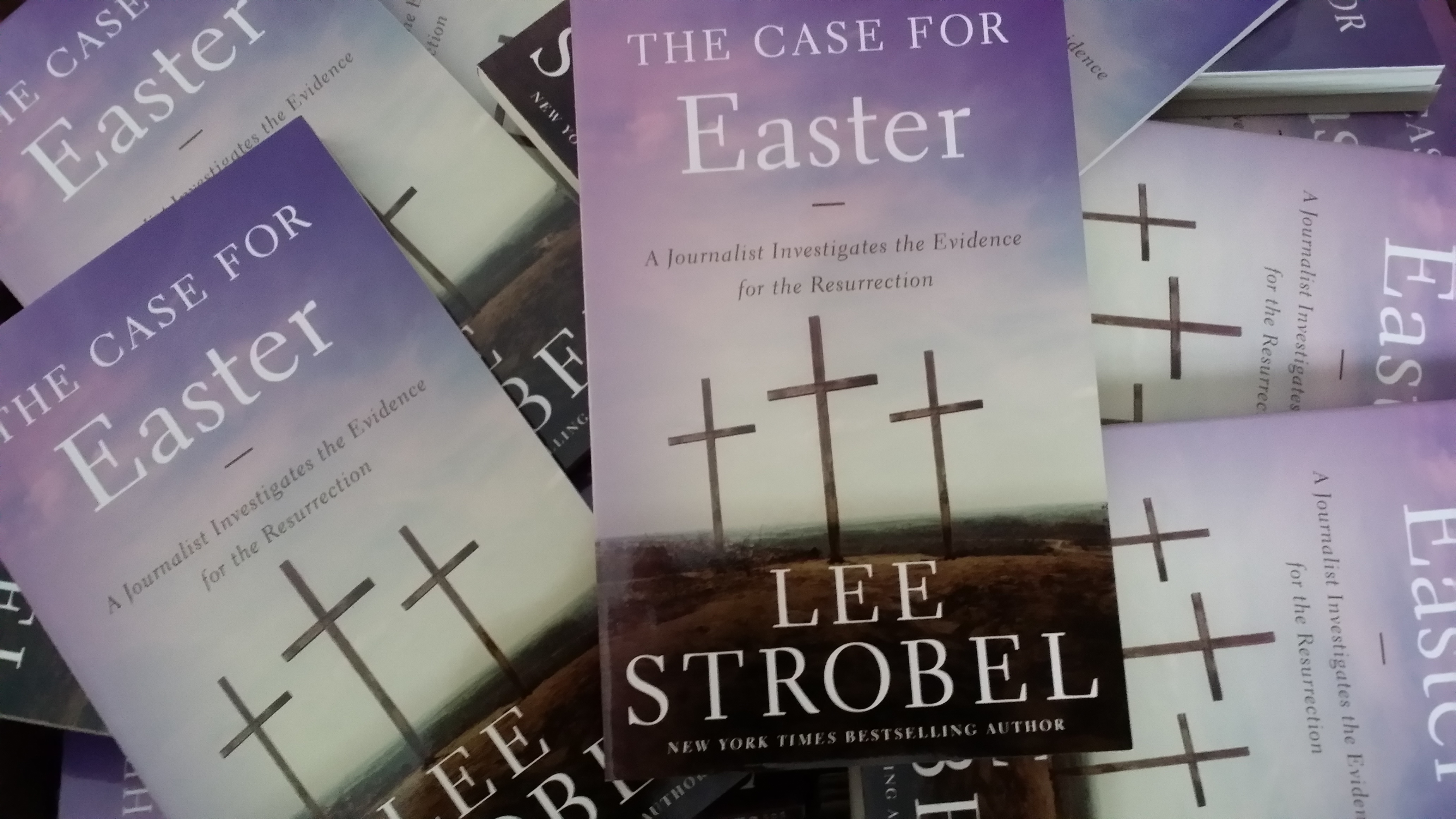 This is the question of all questions for Christianity: Did Jesus Rise?  Many religious philosophers and historians believe that if you can adequately show that Jesus rose from the dead, then you can prove the whole of the Christian worldview from there.  Even hard core skeptics see the crucial place of this doctrine in the Christian worldview.  Lee Strobel writes of his perspective as an atheist, legal editor working for the Chicago Tribune before his conversion to Christianity:

The starting point [to disproving Christian claims] seemed obvious to me: clearly the resurrection was the linchpin of the Christian faith.  After all, anyone can claim to be the Son of God.  But if someone could substantiate that assertion by returning to life after being certifiably dead and buried–well, that would be a compelling confirmation that he was telling the truth.  Even for a skeptic like me. 1

We are in the middle of what we Christians call Lent: a season of preparation for Easter Sunday, the day when we celebrate Jesus’ resurrection from the dead some 2000 years ago.  Appropriately, it is a time to ask the very real question: did Jesus actually rise from the dead?

On Easter Sunday this year we will be giving away a book that looks at some of the evidence for the resurrection.  The former skeptic turned believer, Lee Strobel, has penned a handy little book just over 90 pages long entitled The Case for Easter in which he gives his personal testimony about his journey sifting through the facts about Jesus’ resurrection.  He looks are three important questions:

(1) The medical evidence: Was Jesus’ death a sham and his resurrection a hoax?

(2) The evidence of the missing body: Was Jesus’ body really absent from his tomb?

(3) The evidence of the appearances: Was Jesus seen alive after his death on the cross?

Come out and get your free copy this Easter Sunday, April 20, and hear about the powerful evidence for the historical reality of this massive, earth shattering event!