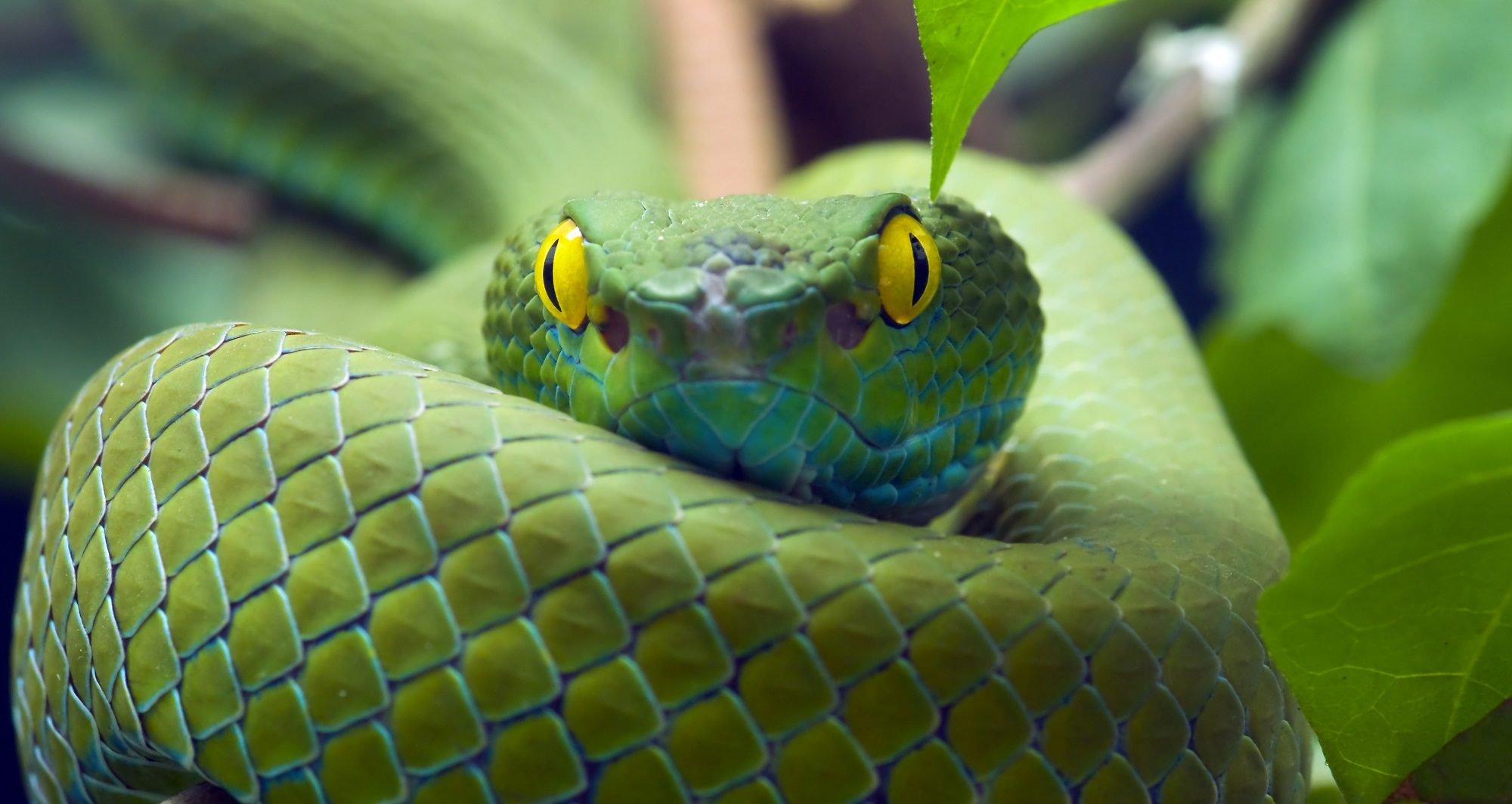 If God has the potential to sin, then he would not be essentially or necessarily good. But God is necessarily or essentially good. He cannot be otherwise. This means that it is impossible for God to commit acts of evil and therefore God cannot even be tempted to do wrong just as it says in James 1:13:

“Let no one say when he is tempted, ‘I am being tempted by God’; for God cannot be tempted by evil, and He Himself does not tempt anyone.”

The skeptic may ask in response: Wasn’t Jesus himself tempted in the wilderness? (Matthew 4:1-11). What about Hebrews 2:18 which says that since Jesus himself “was tempted in that which He has suffered, He is able to come to the aid of those who are tempted.” Doesn’t this verse imply that Jesus could, in fact, have sinned? If Jesus could not have sinned then wasn’t he pretending to endure temptation?

The Bible certainly portrays the temptations of sin as real.  For some, this realistic portrayal of Christ’s temptations casts into doubt the doctrine of his divinity.  Yet, if we press his perfection (divinity), others suggest that Jesus could not have been fully human since “to err is human”.  This presents a problem since the historic church going back at least as far as the mid-5th Century at Chalcedon (modern day Turkey) has officially taught that Jesus is fully God and fully human.

So how do we explain this apparent conundrum?

Second, when Jesus came to earth, he voluntarily set aside access to certain things; one item of knowledge he gave up was being aware of his inability to sin. The skeptic will often ask: If Jesus is God, why was he ignorant of certain things? As an example, he was ignorant of his second coming (Matthew 24:36). It appeared that Jesus’ knowledge was limited when he asked for the name of a demon in Mark 5:1-20. It could very well be the case that not only was he ignorant of the timing of his second coming, he was also ignorant that he could not ultimately deviate from the Father’s will.

Was Jesus able to sin? No. Why not? Because Jesus was not merely human. He is also God and therefore could do no wrong. At the same time, Jesus’ struggles and temptations were real. Even though Jesus was not able to carry out a sinful act as a result of temptation, for the temptation to be meaningful, he had to be ignorant of the fact that it was impossible for him to sin. This temporary ignorance was part of Jesus’ earthly mission.

Some Christians and skeptics alike might ask: How could Jesus know he was divine yet not know that he could not sin? However, we could ask the same thing about Jesus not knowing the time of his second coming: How could Jesus know he was divine (which would entail omniscience) yet not know this fact? If we understand it as Christ voluntarily limited access to this knowledge as part of his mission to earth, then we can affirm both that Jesus understood he was standing in the place of God and that he temporarily gave up access to certain truths about his capacities.

Third, since Jesus did not know he could not sin (being God), this made temptation very real for Jesus; although his being God would have prevented him from actually carrying it out, acting on the temptation seemed a possibility for Jesus. Let’s imagine a scenario that might make more sense of this: You enter a room and close the door behind you. You do not realize it, but the door immediately locks with a two-hour time lock. You consider leaving once or twice, but in the end you freely choose to stay in the room for the full two hours. After you read your Facebook feed and watched some Youtube videos, you decide to leave. By this time, the lock has automatically been released by the timer and you freely choose walk out the door only later finding out that you were incapable of leave during those two hours. Why did you stay in the room and not try to leave? Because you freely decided to stay. Would you have been able to leave? No. This is similar to what Christ had to go through when he took a human nature.

Jesus lived his life in dependency on the empowering of the Spirit and, therefore, is an example for how we too can live victoriously over sin. Just as Jesus was “led by the Spirit” (Luke 4:1), we too as believers are to be “led by the Spirit” (Romans 8:14). Just as Jesus needed the Spirit’s empowering to rise above the limitations of human weakness and frailty, so too do we as believers need the Spirit’s empowering. His temptation was not artificial and his victory over it was real.*

*I borrowed heavily from the book, That’s Just Your Interpretation: Responding to Skeptics Who Challenge Your Faith by Paul Copan to write this post and I highly recommend reading the book for a more in depth response to this specific subject.