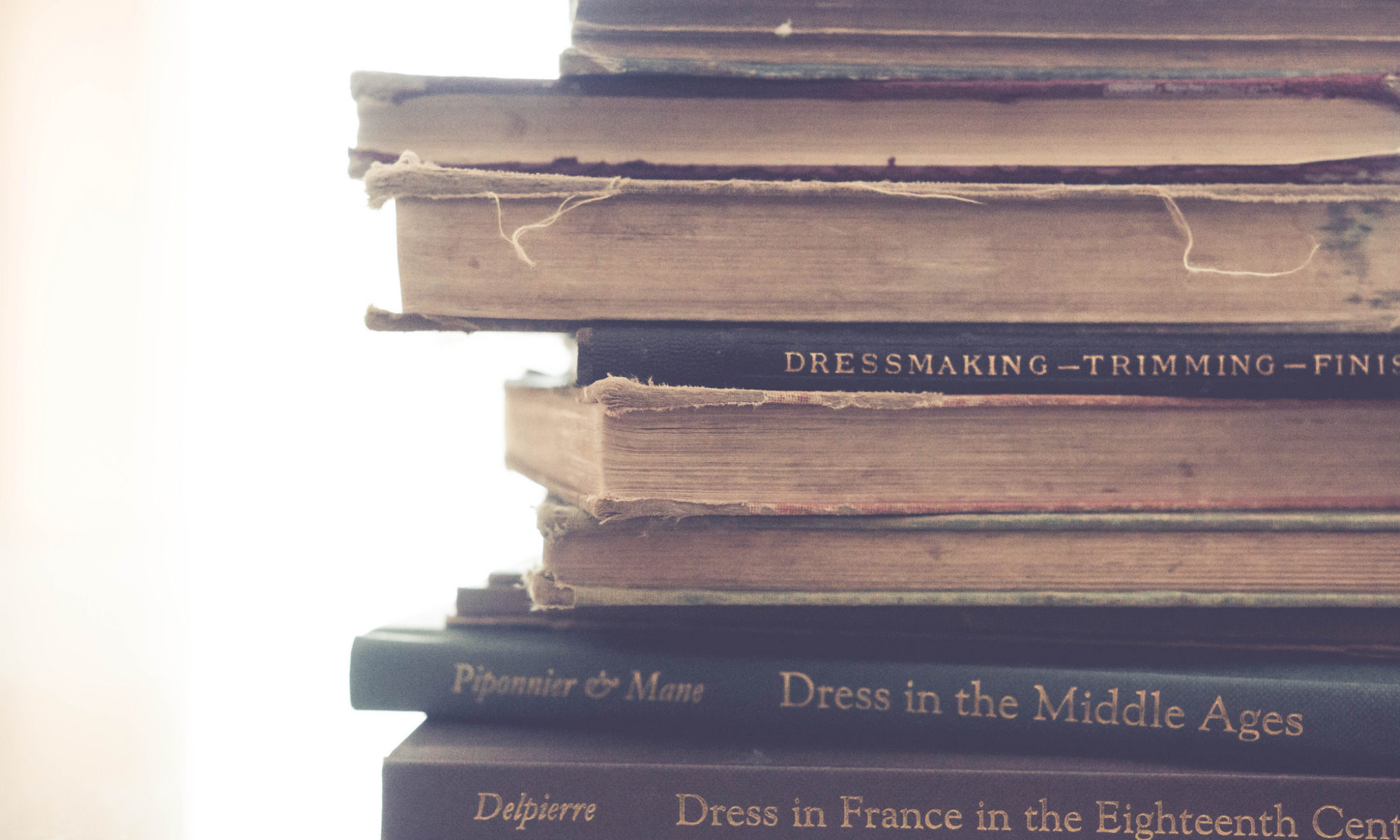 Another way someone denies the truth of the resurrection is through attacking the historicity of Jesus’ burial and empty tomb on the third day. In order to give a case that Jesus was buried and his tomb was empty we must look at three factors: the Jerusalem factor, enemy attestation, and the testimony of women.

Jesus was publicly executed in Jerusalem. His post-mortem appearances and empty tomb were first proclaimed publicly there. 1  The point is that because of these inconvenient facts, it would have been impossible for Christianity to get off the ground in Jerusalem if the body had still been in the tomb.

Had the Roman government and/or the Jewish Sanhedrin wanted to, they could have located the tomb and dragged the body all around Jerusalem for everyone to see. After all, they know where the tomb is because two Pharisees buried Jesus: Joseph of Arimathea and Nicodemus.

If there was a decaying body in the tomb of Jesus we would expect Christian apologists in the 2nd and 3rd century (like Justin Martyr, Tertullian, and Origen among others) to be talking about this and explaining it away. We would be expecting this from 2nd century critics of Christianity like Celsus to mention an occupied tomb. Yet no one made this claim in the first, second, or third century AD.

If someone loves you and says you’re an honest person, we may have no reason to believe this person. After all, that person might be biased. However if someone who doesn’t even like you says, “Yeah that person is pretty honest…and I still hate him.” Chances are he’s telling the truth. People who have a bias against you have no reason to lie about you in a positive way. This is what we have with the empty tomb. Rather than point to an empty tomb, early critics accused Jesus’ disciples of stealing away his body. 2  Why go on accusing the disciples of stealing the body if the body is still in the tomb? Yet this is the position of the early pagan and Jewish critics of Christianity claimed of Jesus’ empty tomb. This is the only early opposing theory we know of that was offered by Jesus’ enemies.

When we read the accounts in all four gospels we notice that women are the first eye-witnesses of the empty tomb whereas men appear only later and in only two gospels. If the gospels are just made up propaganda to get more followers then why use women as eyewitnesses of the empty tomb. This is a rather odd invention considering that in Jewish and Roman cultures, women were lowly esteemed and their testimony was regarded as questionable, certainly not as credible as a man’s. Let’s consider some Jewish writings:

Sooner let the words of the Law be burnt than delivered to women. 3

Any evidence which a woman [gives] is not valid (to offer), also they are not valid to offer. This is equivalent to saying that one who is Rabbinically accounted a robber is qualified to give the same evidence as a woman. 6

It’s no wonder that the disciples did not believe the women’s testimony at first, if they were brought up in such a culture.

“But these words seemed like nonsense to them [the disciples], and they did not believe the women.” Luke 24:11

Some Romans shared a similar attitude toward women. The Roman historian Suetonius (115 AD) writes of Caesar Augustus who was emperor at the time of Jesus’ birth through 14 AD:

Whereas men and women had hitherto always sat together, Augustus confined women to the back rows even at gladiatorial shows: the only ones exempt from this rule being the Vestal Virgins, for whom separate accommodation was provided, facing the praetor’s tribunal. No women at all were allowed to witness the athletic contests; indeed, when the audience clamoured at the Games for a special boxing match to celebrate his appointment as Chief Priest, Augustus postponed this until early the next morning, and issued a proclamation to the effect that it was the Chief Priest’s desire that women should not attend the Theatre before ten o’clock. 7

If the account of the empty tomb was made up by liars then why list women as the first eyewitnesses especially when the disciples didn’t believe them and the Jewish and Roman culture at the time did not hold a woman’s opinion in high regard? The only credible explanation is that the tomb was really empty and the women were the first eyewitnesses to that event. Thus the empty tomb seems rather historically credible given how embarrassing it is for the Christian writers of that day.

Former Oxford University church historian William Wand writes: All the strictly historical evidence we have is in favor of [the empty tomb], and those scholars who reject it ought to recognize that they do so on some other ground than that of scientific history.  8