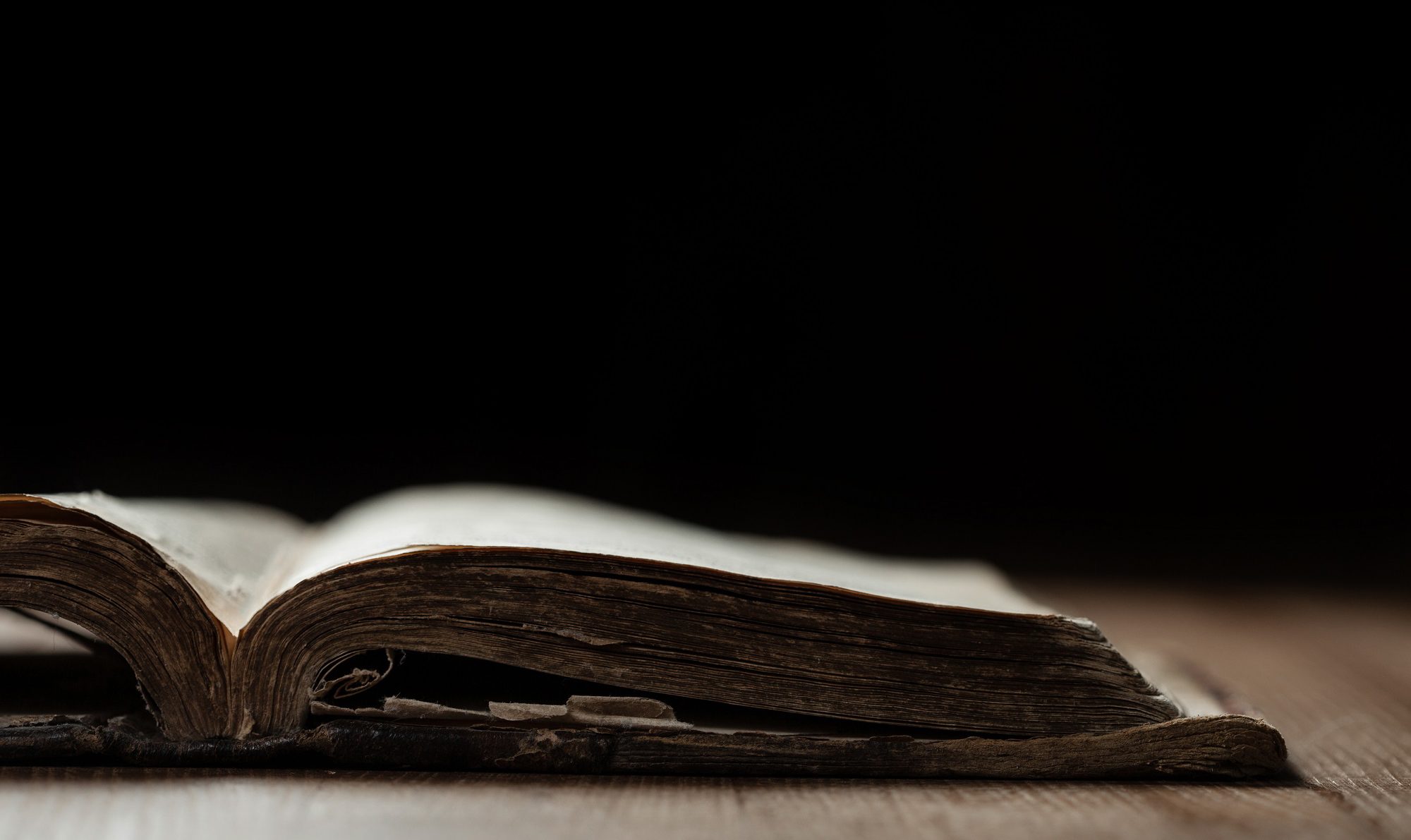 Did Jesus’ disciples claim that he rose from the dead? If they did, were they sincere in this proclamation? This area is something else that many critics of the resurrection of Jesus often attack and it is an area I will address in this post. Do we have reasons to think that the disciples claimed Jesus rose from the dead and do we have reasons to think that they believed it?

In order to figure whether they claimed it we will look at nine early and independent sources that fall into three categories: the testimony of Paul about the disciples; the oral tradition that passed through the early church; and the written works of the early church.

Why should we trust the apostle Paul? Paul claims that his own authority in the church was equal to that of the other apostles.1 That authority was acknowledged by a number of the apostolic fathers soon after the completion of the New Testament.2 Paul reported that he knew at least some of the other disciples, even the big three, Peter, James, and John.3

Acts reports that the disciples and Paul knew and fellowshipped with one another.4 It’s because of all this that we should take Paul seriously on what he says about the other disciples.

After writing on the resurrection in 1 Corinthians 15:3-8, Paul said he worked harder than all of the other apostles, but that whether “it was I or they, this [i.e., Jesus’ resurrection appearances] is what we preach.” Thus, Paul knew the apostles personally and reports that they claimed that Jesus rose from the dead.

Throughout the New Testament, specifically in the letters of Paul, are oral creeds or summaries that predate Paul’s letters. One that is of special interest is 1 Corinthians 15:3-5:

There are many factors scholars have noted why this is an oral creed and that it predates Paul’s letter. In addition, many critical scholars believe that Paul received this creed from the disciples Peter and James when he visited Jerusalem three years after his conversion. If true, we have source material within 5 years of the resurrection showing that the disciples experienced appearances of Jesus.

Since tape recorders were unavailable in the first century, recorded dialogues, such as the sermons of Jesus and his apostles, had to have been summaries prepared after the fact by those who had heard them. Most sermons last longer than five minutes. Yet most of the sermons of the New Testament can be read in that amount of time or less. For these reasons and others, most scholars agree that many of the sermons in Acts contain oral summaries included in the text that can be traced to the earliest teachings of the church and possibly to the disciples themselves.

At minimum, these appear to have been standard sermons preached during the earliest times of the church, that are contemporary with the apostles, attributed to the apostles, and in agreement with Paul’s eyewitness testimony that this is what they were preaching. Admittedly, this does not prove that these sermons proclaiming Jesus’ resurrection and appearances were coming from the apostles. But if we are not there then we’re awfully close.

In regards to written sources, we have to consider the Gospels. No matter what you think of them, they are ancient biographies written within the first century and attests to the resurrection of Jesus as well.

In addition we must consider the writings of the apostolic fathers, Clement, Bishop of Rome (c. 30-100 AD) and Polycarp (c. 69-155). These two specifically taught that the apostles were dramatically impacted by Jesus’ resurrection.

In regards to Clement of Rome, he wrote 1 Clement which is dated to 95AD but probably written earlier than that. Irenaeus5 (185 AD) and Tertullian6 (200 AD) mention in their own letters that Clement had seen the apostles and had fellowshipped with them, particularly Peter. This should render great historical value to Clement’s writings concerning the apostles and their teachings. In 1 Clement, Clement wrote that they were assured of Jesus’ resurrection and went out and spread the news of it.7

In regards to Polycarp, Irenaeus tells us that Polycarp was taught by the apostles, taught others what he had learned from them, appointed by the apostles as bishop of the church in Smyrna, and had talked with many who had seen Jesus.8 Tertullian further wrote that it was the apostle John who appointed Polycarp as bishop in Smyrna.9 Similarly with Clement, Polycarp talks about in his own letters about Jesus’ resurrection and the apostles witnessing Jesus after his crucifixion.10

So in conclusion we have nine early eyewitness testimonies to the disciples’ claims of witnessing the risen Jesus. The late New Testament critic of the University of Chicago, Norman Perrin (who rejected Jesus’ resurrection), wrote, “The more we study the tradition with regard to the appearances, the firmer the rock begins to appear upon which they are based.”11

Well how do we know that the disciples’ were willing to suffer and even die for their proclamation that Jesus rose from the dead for the forgiveness of their sins. This blog post is running long already so I’ll keep everything in the end notes for those interested. We have the accounts in Acts and the testimonies of Polycarp,12 Tertullian13 (200 AD), Clement of Rome14 (95 AD), Ignatius15 (110 AD), Origen16 (185-254 AD), and Dionysius of Corinth17 (writing about 170 AD but cited by Eusebius around 325 AD).