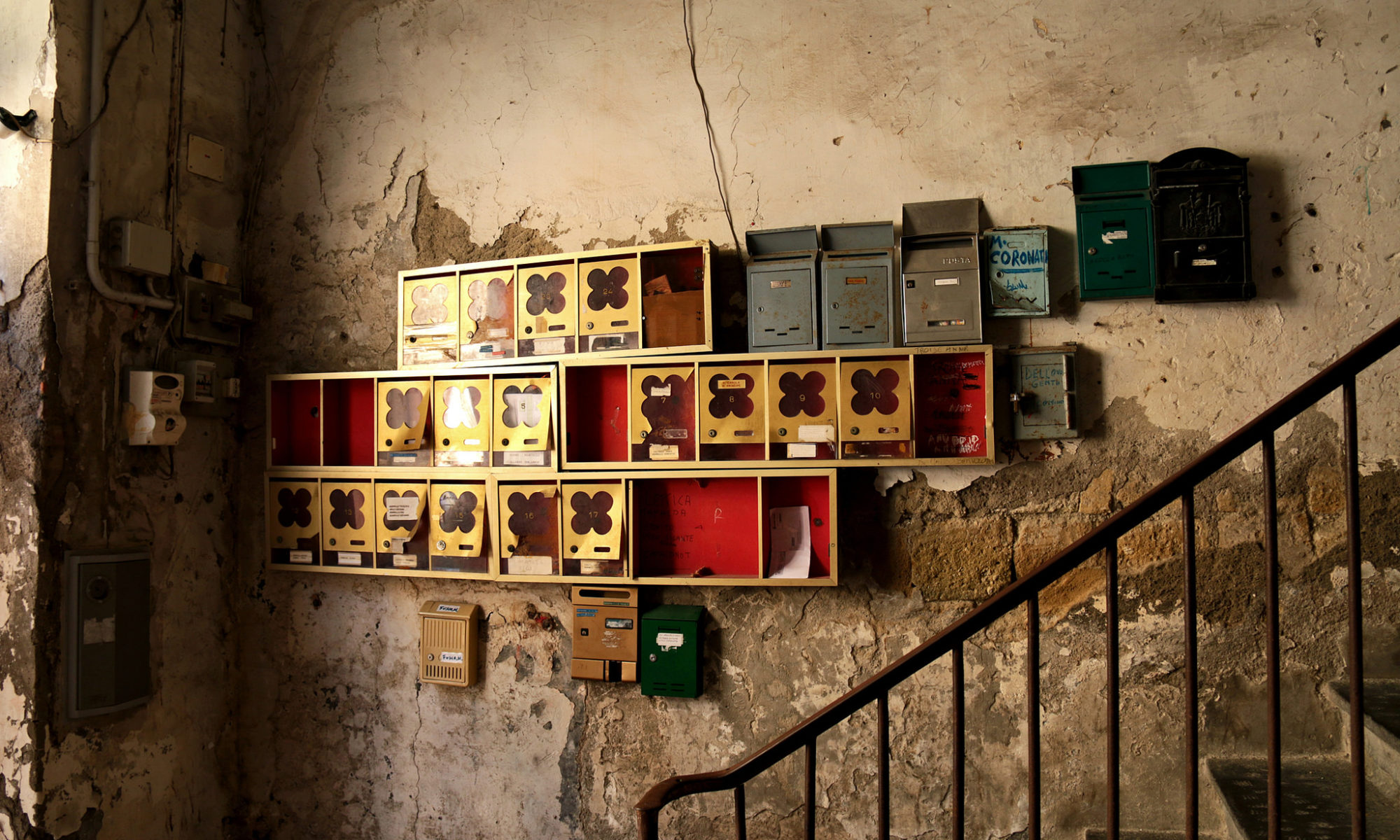 If Jesus is God, then would he be in a good position to know whether the Old Testament is reliable in any way.  It seems that that would be a safe assumption to make. The fact is that when you read the gospels, you will see that Jesus has a very high view regarding the Old Testament. According to Jesus, the Old Testament:

In the Sermon on the Mount, Jesus claimed that not even the smallest little mark in the Scriptures—the equivalent of a dot on an “i” or a cross on a “t”—will ever perish. He said:

“Do not think that I came to destroy the Law or the Prophets. I did not come to destroy but to fulfill. For assuredly, I say to you, till heaven and earth pass away, one jot or one tittle will by no means pass from the law till all is fulfilled. —Matthew 5:17

In John 10, Jesus was about to be stoned for blasphemy. To get himself out of this jam, Jesus cited the Old Testament and declared:

When his life was on the line, Jesus referred to what he sees as an infallible authority that cannot be broken—the Scriptures. He later affirmed the truth of the Scriptures when he prayed for the disciples,

When the Sadducees tried to trap Jesus with a question, Jesus said to them:

“You are in error because you do not know the Scriptures or the power of God.”  —Matthew 22:29

The implication, it seems, is that Jesus is implying that the Scriptures are inerrant. It wouldn’t make much sense for Jesus to say: You are in error because you don’t know the Scriptures, which also err!  Jesus clearly believed that the Scriptures were total truth.  What is more, during Jesus’ entire earthly ministry, he never pointed out any errors in the Old Testament. He only pointed out misinterpretations by the religious authorities. If God had any chance to correct an error in the Old Testament, Jesus’ ministry would be the perfect time to do it, but we don’t get anything from Jesus, his disciples or even the apostle Paul for that matter.

Since Jesus implicitly taught that the Old Testament is divinely authoritative, imperishable, infallible, and inerrant, you would expect him to assert that it has ultimate supremacy over any teaching of man. This is exactly what Jesus said. He corrected the religious authorities by claiming that they should be obeying the Old Testament Scriptures instead of their own man-made traditions.

He then blasted them for failing to live up to the Scriptures by quoting from the Old Testament:

“You hypocrites! Isaiah was right when he prophesied about you: ‘These people honor me with their lips, but their hearts are far from me. They worship me in vain; their teachings are but rules taught by men.” —Matthew 15:7-9

In light of Jesus’ teaching, there’s no question he considered the entire Old Testament to be the inerrant, written Word of God. He said he came to fulfill the entirety of scripture (Matthew 5:17), which he referred to as “the Law and the Prophets” (Matthew 5:17; Luke 24:26-27). And he told the Jews,

“You diligently study the Scriptures because you think that by them you possess eternal life. These are the Scriptures that testify about me, yet you refuse to come to me to have life.” —John 5:39-40.

So Jesus came to fulfill the Scriptures that testify to him. But what did that Old Testament comprise? To what books was Jesus referring when he spoke of “the Scriptures”? In his rebuke of the Pharisees in Matthew 23, Jesus covered every book in the Jewish Old Testament, first to last, when he declared,

“Upon you will come all the righteous blood that has been shed on earth, from the blood of righteous Abel to the blood of Zechariah son of Berekiah, whom you murdered between the temple and the altar.” —Matthew 23:35

So to conclude, Jesus affirmed that the Old Testament is imperishable, infallible, inerrant, has ultimate supremacy and is complete. Why should we not take Jesus’ word for it and take the same position on the Old Testament?