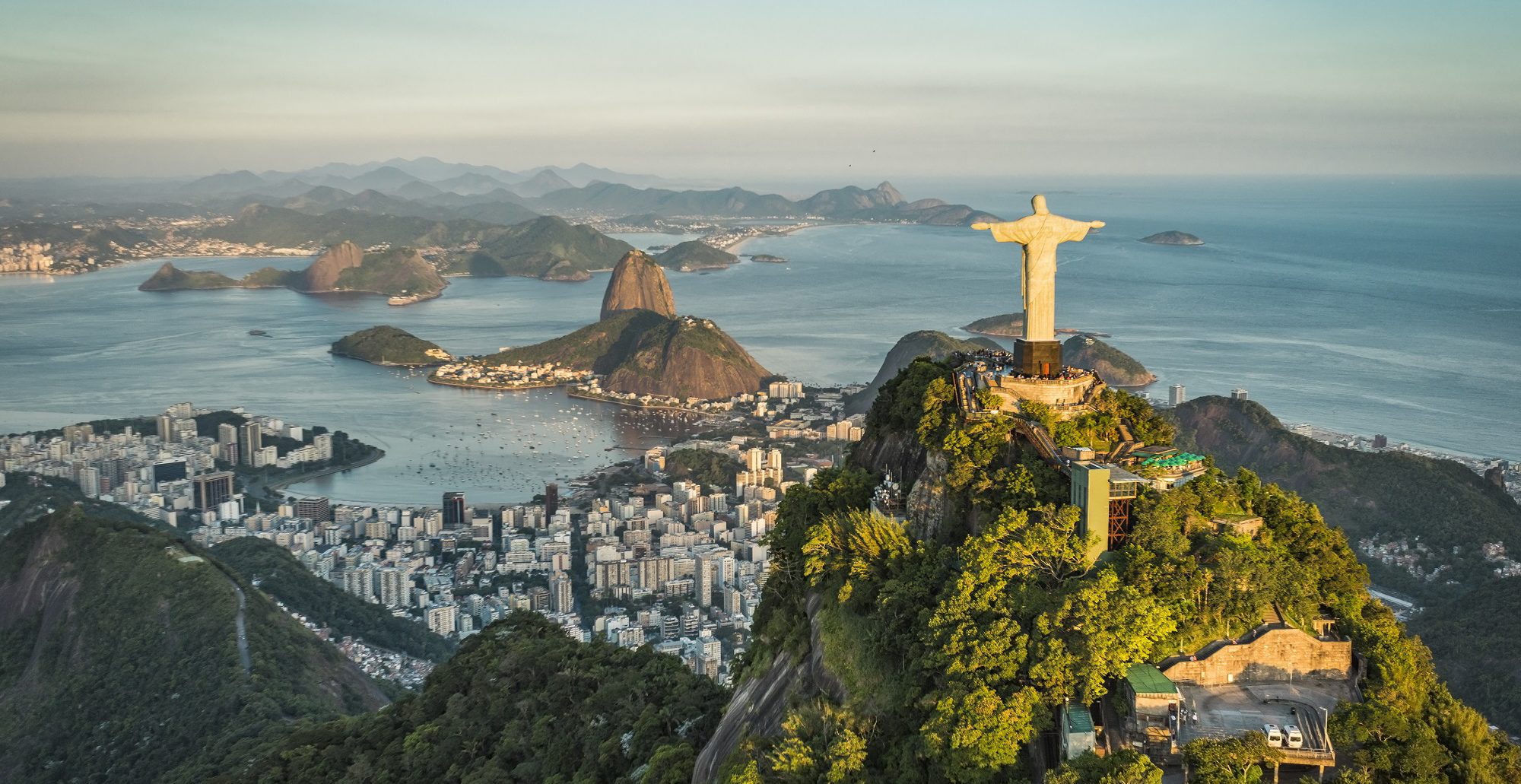 Almost everyone who knows anything about Jesus is fond of him.  But today, few people seem to be able to agree on exactly who he is, though everyone everywhere seems to have an opinion about Jesus.  This is true not only at the popular level, but at the scholarly level as well.  New Testament scholar and author N. T. Wright observes: “In recent years there has been a flurry, not to say a flood, of writing about Jesus, and debates of all sorts, about every aspect of the evidence, and every conceivable reconstruction of Jesus’ life, teaching, work, and death, have been running to and fro.”[1]

Much of this disagreement about Jesus began with a movement now known as the “Quest for the Historical Jesus,” which has been a developing phenomenon for over 250 years.  The phrase was first coined by Albert Schweitzer in 1906 with the publication of his book (in German) The Quest for the Historical Jesus, but the movement’s ideological roots go back to Hermann Reimarus (1694-1768), a professor of oriental languages in Hamburg, Germany.   Reimarus believed Jesus to be “a Galilean religious reformer” whose disciples fraudulently put forward the story that Jesus rose from the dead.[2]  In other words, the Christ of historic Christianity was not in fact the Jesus of actual history.

What began as a minor drip has become a mighty deluge today.  Reimarus’s basic hypotheses have become the starting point of the modern quest of the Historical Jesus,[3] including the famous (or infamous, depends on who you ask) Jesus Seminar, which was formed in 1985.[4]  Over time “The Quest” has mutated in its approach,[5] but generally speaking, religious studies departments across the United States assume the basic approach of Reimarus and his disciples in one way or another to this day.  One of the most well-known examples is that of Bart D. Ehrman, professor of religious studies at the University of North Carolina, Chapel Hill and author of over 25 books.  In his most recent work Forgery and Counterforgery, Ehrman writes: “Arguably the most distinctive feature of early Christian literature is the degree to which it was forged.”

But, a great number of the “flurry” of publications on Jesus in recent decades have come from the pens of those who disagree with Reimarus and those after him like Ehrman.  Not only have many historians come out against these claims, but biblical scholars, philosophers, scientists across various disciplines, and many others.

William Lane Craig, a popular philosopher and author, says that there has been a “Christian renaissance” in his field over the last fifty years.  This renaissance represents not only a move back toward belief in God, but for many people across academia, a move back towards orthodox Christian belief; a belief in the Trinity, in the divinity of Jesus Christ, and in the historicity of the Bible, even the miraculous.

We here at the United Church of South Royalton believe in the Jesus of the Bible.  We believe that Jesus was who our best, oldest, documents say he was: God.  And that the Christ of faith is one and the same as the Jesus of history.  Jesus not only existed in real history, a fact that is almost universally accepted by scholars today, even the aforementioned critic Bart Ehrman,[6] but he existed before time began, as the Lord of Heaven and earth.

Jesus was more than a “good teacher” or a political, cultural revolutionary, he was God in the flesh, come down to ransom his bride, the church.  The accounts of Matthew, Mark, Luke and John are personal, historical renderings of eye-witnesses who knew Jesus in one way or another.  The man we find there is simply unlike anyone who has ever lived.

Come get to know and experience this Jesus with us at the Red Door Church.  We would welcome you.

[1]N. Thomas Wright, Five Gospels But No Gospel: Jesus and The Seminar.Originally published in Authenticating the Activities of Jesus, ed. Bruce Chilton and Craig A. Evans, (Leiden: Brill, 1999), 83–120.Referenced here from http://www.ntwrightpage.com/Wright_Five_Gospels.pdf.Accessed on 10.13.11.

[3]Strimple, The Modern Search for the Real Jesus, 9.  I say “basic hypotheses” because many of the particulars of Reimarus’s explanation regarding the origin of Christianity has been totally abandoned.  Most today, especially those of the Jesus seminar, do not purport that the disciples deliberately transformed the message of Jesus, but that the early church did so.  Strimple mentions this in his book on p. 19.

[4] Robert W. Funk, then Professor in the University of Montana, founded the ‘Jesus Seminar.’  The JS’s express academic purpose was to assess “the degree of scholarly consensus about the historical authenticity of each of the sayings attributed to Jesus in the New Testament and other early Christian documents written before the year 300” (Marcus J. Borg, Jesus in Contemporary Scholarship [Valley Forge: Trinity Press International, 1994], 162).  Their most significant and comprehensive publication is The Five Gospels (MacMillan, 1993).

[5] For a brief article on the various developments in “The Quest” see Paul. F. M. Zahl, “The Historical Jesus” online at http://www.modernreformation.org/default.php?page=articledisplay&var2=5, accessed on 1/22/2014.