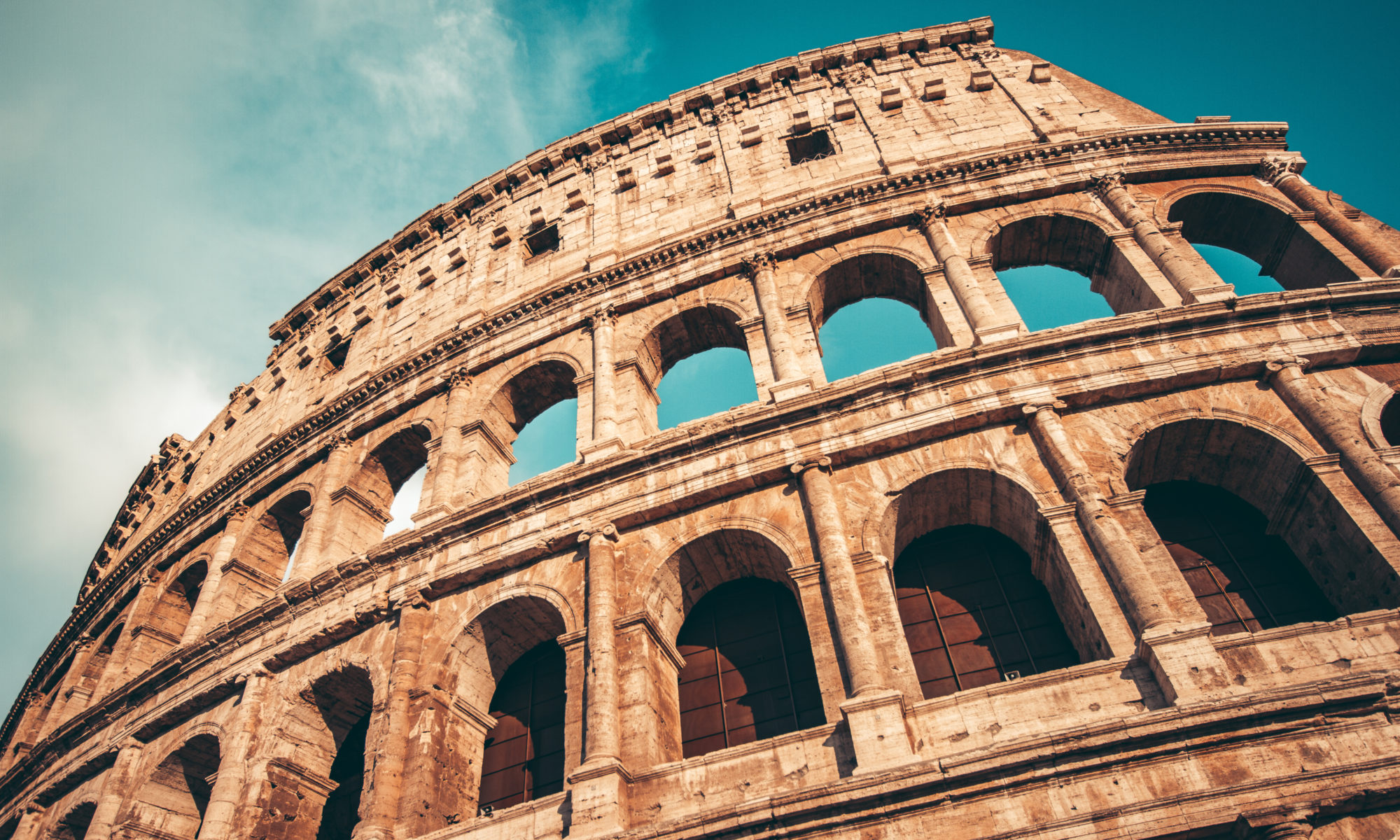 In the days of the Roman empire, when Christians were arrested and commanded to burn incense to the emperor or go to their death, countless Christians were thrown to the wild beasts. Brave young women like Perpetua and Felicity firmly believed that worship belonged to Jesus Christ alone, the one true living God and King, so they refused to offer sacrifices to the earthly kings of the day and paid the price with their lives.

However, this kind of situation is hard for Christian Americans to fathom. America has long been a land where its citizens have enjoyed the freedom to practice their religion and worship as they desire without government intrusion and control.

Over time, these rights have created a sense of total autonomy and self-determination which have crept into many of the houses of worship across our land. We’ve conflated the idea of worshiping God alone and obeying God alone. The result, in the minds of many American believers today, is that if you are a religious person, no one but God has the right to tell you what to do. And with the very same vigor which Perpetua refused to offer sacrifice to the emperor, some believers today refuse to submit to earthly authorities.

But is this right? Is this understanding of authority biblical? Are Christians required to submit to earthly authorities?

There are a handful of places in the Scriptures that I think will help us to answer this question. Let’s start with the Gospels.

Jesus and the Earthly Authorities

Several weeks ago I preached a message on Luke 2:41-52 about the Boy Jesus at the Temple.

One of the most remarkable statements in that entire section can be found in verse 51:

“And he went down with them and came to Nazareth and was submissive to them. “

First of all, it was not because they were perfect people. Not only does that Bible teach that all have sinned and fallen short (Rom. 3:23), but we see evidence of Joseph and Mary’s imperfect parenting in this very chapter of Luke. After discovering that Jesus was not with them after venturing probably a day ‘s journey from Jerusalem, they return to Jerusalem to discover Jesus in the temple conversing with the teachers of the day. Mary and Joseph are astonished at what the teachers in the temple are telling them about their son (v. 48). But Jesus is astonished at something else–that Mary and Joseph did not know that the Temple was where He would be (v. 49).

Yet, despite Mary and Joseph’s flaws, we find Jesus, the perfect Son of God, submitting to them. Jesus does not rebuke them harshly. He does not ignore their concern for his whereabouts. He does not argue with them. He does not use their ignorance or miscalculation as a reason to not submit to them.

Jesus, the perfect Son of God, submitted to them even when their judgment was flawed and limited.

Secondly, we know that Jesus did not submit to the earthly authorities of his time  he had no other recourse.

In another place in the Gospels, when Jesus is being dragged away by the chief priests and the elders of the people at Gethsemane (Matt. 26:47-56), Peter draws a sword and cuts off the ear of the servant of the high priest. Jesus then says to him,

“Put your sword back into its place. For all who take the sword will perish by the sword. Do you think that I cannot appeal to my Father, and he will at once send me more than twelve legions of angels?”

Again I ask, why?

All Authority Comes from God

Jesus himself gives us the answer in John 19 when he is on trial before Pontius Pilate:

“Pilate said to him, ‘You will not speak to me? Do you not know that I have authority to release you and authority to crucify you?’ Then Jesus said, ‘You would have no power over me at all unless it were given to you from above.'”

Jesus submitted to earthly authorities, because they were instituted and put in place by God himself–their authority was given to them by God. By being subject to them Jesus brought honor and glory to God. Broadly speaking, not submitting to these authorities was tantamount to not submitting to God (with some exceptions which will be addressed briefly below).

“Let every person be subject to the governing authorities. For there is no authority except God, and those that exist have been instituted by God. Therefore whoever resists the authorities resists what God has appointed, and those who resist will incur judgment.”

But surely we are not required to submit to the authorities in every case, are we?

What happens when an authority that is set up by God commands something that is contrary to what God would command? Jesus’ was able to submit to Joseph and Mary because they were not asking him to sin (at least not in the example mentioned above). Now that we live in the New Testament era we know that Jesus allowed the authorities to take Him away and crucify Him at the end because that was the Father’s plan all along (Acts 4:27-28). But how does this apply to us?

If you take Romans 13:1-2 without looking at the canonical context (all of Scripture), this passage could be used to justify support of Hitler and the Nazi’s in WWII. But when we look at the whole Bible, we find examples of godly people not submitting to authorities when what was being asked of them was sinful.

Daniel 3 and the story of Nebuchadnezzar’s golden image is a good example of godly disobedience. When the Babylonian officials blew the horn and demanded that everyone gathered at the dedication ceremony bow and pay homage to the image, Shadrach, Meshach and Abednego refused to bow down and worship. Their response to the king’s demand is worth quoting:

“[B]e it known to you, O king, that we will not serve your gods or worship the golden image that you have set up.”

Shadrach, Meshach and Abednego were right not to submit to Nebuchadnezzar’s commands in this instance because what he was asking was sinful–to obey would have been tantamount to sin itself (see Exodus 20:3-5).

Another remarkable biblical instance of disobedience to governing authorities can be found in Exodus 1. At this point in the Bible the Israelites had been living under Egyptian rule for several centuries. Over time they had become very numerous, so in verse 16 the king of Egypt commanded the Hebrew midwives to kill all the baby boys born to the Israelites. But verse 17 says, “The midwives feared God, and did not do as the king of Egypt commanded them, but let the male children live.” If you read the verses following the decision of the Hebrew midwives, God honored their decision, even though they were not being subject to the civil authorities that God himself had placed over them.

There are New Testament examples of similar disobedience as well (see Acts 4 and 5 for example).

Clearly from these examples (and others), Paul’s remarks in Romans 13 cannot simply mean that Christians should always and in every case submit to the commands of the governing authorities. These stories reveal that there is a time when followers of God are obligated to object and disobey.

Something in Romans 13 needs to be qualified. I do not think that we need to qualify Paul’s statement (or Daniel’s in Daniel 2:21) that all authority is set up by God. Rather, John Piper suggests in a very helpful article tilted “The Limits of Submission to Man“, that Paul’s teaching in Romans 13:1-5 has in view a good government in which “doing good deeds will generally find approval and doing evil will generally be punished.” In other words, the government that Paul has in mind in Romans 13:1-5 is one that defines good conduct and bad conduct roughly the same way God does (see verse 3). Paul’s instructions therefore pertain to the case in which a person finds themselves subject to a good government that generally does what is right in the sight of God.

So what are we to make of all of this?

The Christian who says they are subject to no person but God alone is sorely mistaken, but so is the Christian who always submits to authority, even when that authority is asking them to sin.