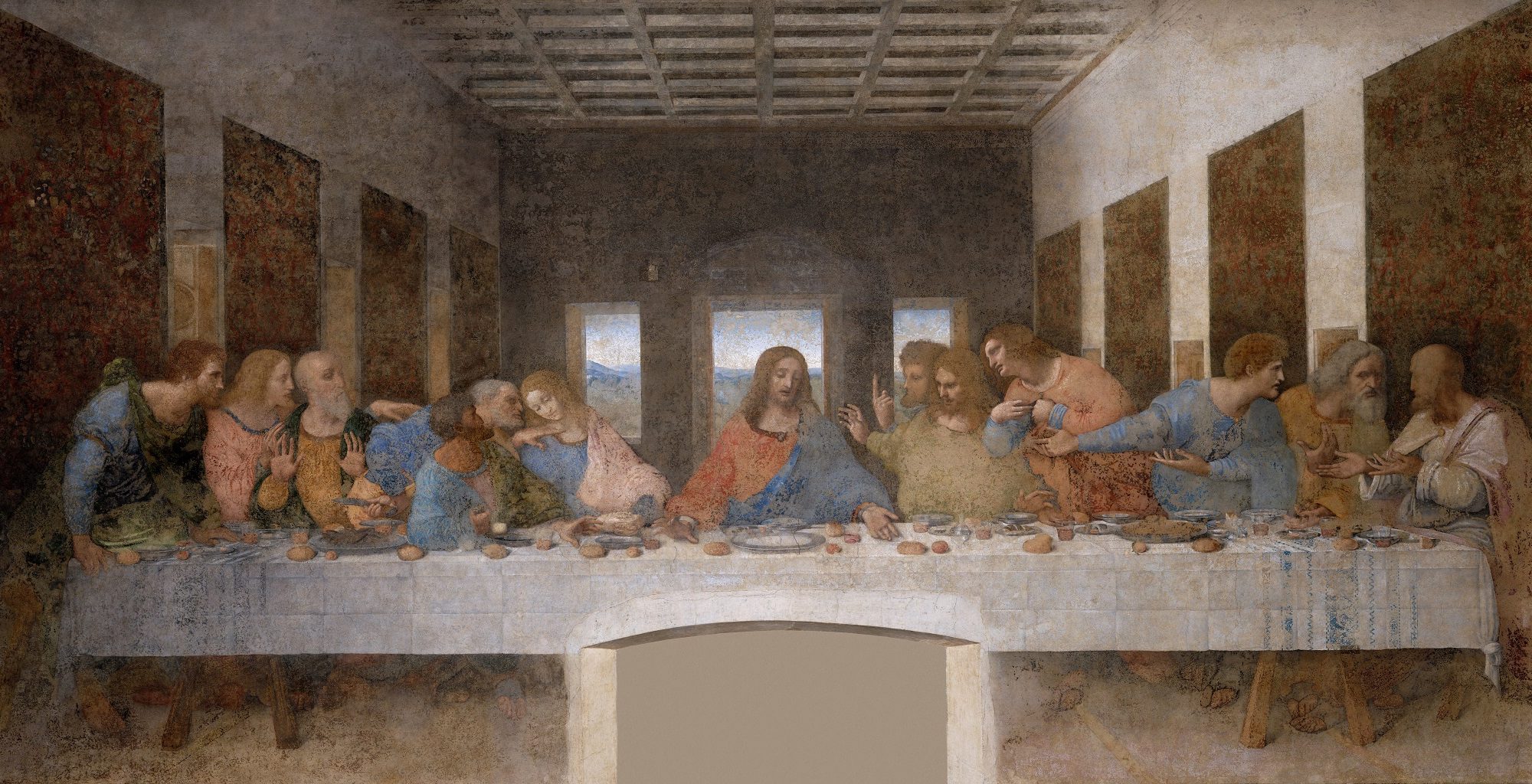 “He is the image of the invisible God, the firstborn of all creation. For by him all things were created, in heaven and on earth, visible and invisible, whether thrones or dominions or rulers or authorities—all things were created through him and for him. And he is before all things, and in him all things hold together. And he is the head of the body, the church. He is the beginning, the firstborn from the dead, that in everything he might be preeminent. For in him all the fullness of God was pleased to dwell, and through him to reconcile to himself all things, whether on earth or in heaven, making peace by the blood of his cross.”

At Red Door Church we’ve been studying the book of Colossians together. We recently looked at the passage quoted above (1:15-20) and learned that this section is widely viewed by scholars to be an early Christian hymn. It’s speculated that Paul took the hymn and possibly modified a part here or a part there for his purposes in this letter.

Some speculate that the hymn is addressing some issue in the church; maybe there is some theological error or some kind of false teaching that is threatening the church. We are not entirely sure.

Whatever Paul’s motivation for writing to the Colossian church, it is very interesting that a hymn is placed right near the outset of his letter. The hymn itself emphasizes the centrality and supremacy of Jesus Christ over all other spiritual beings. As we read along in the book it can be quickly gathered that the supremacy of Jesus Christ is a central plank in this short letter’s message to the church in Colossae.

Perhaps there is something going on in the church, some teaching or some practice that is marginalizing Jesus, distracting people from him, pulling their attention away into other things. Paul wants to correct that.

DaVinci’s “Last Supper” is considered a masterpiece of the Italian Renaissance and one of the most recognizable and well-known pieces of Christian art in all of history. Most of you will probably recognize it immediately.

What most of us don’t know is that DaVinci removed what one of his critics said was the finest element of the painting. The story goes that Leonardo da Vinci took a trusted friend to criticize his painting, wanting his honest feedback. “The most striking thing in the picture is the cup!” said the friend. He went on: “What a beautiful cup…with glimmering, precious jewels, wrapped in ornate, polished gold. This was truly a cup that would be worthy to touch the lips of Jesus”, he added. After some more discussion, DaVinci showed his friend the door and then promptly removed the cup from the painting. Later, when the friend saw the altered painting he asked why DaVinci would remove such an elegant part of the portrait. DaVinci responded: “Nothing must distract from the figure of Christ.’”

Paul’s goal in writing to the Colossians seems similar—that nothing would distract from Christ. May all of us who follow Jesus live to that great end: that Jesus would be the centerpiece of all that we do.