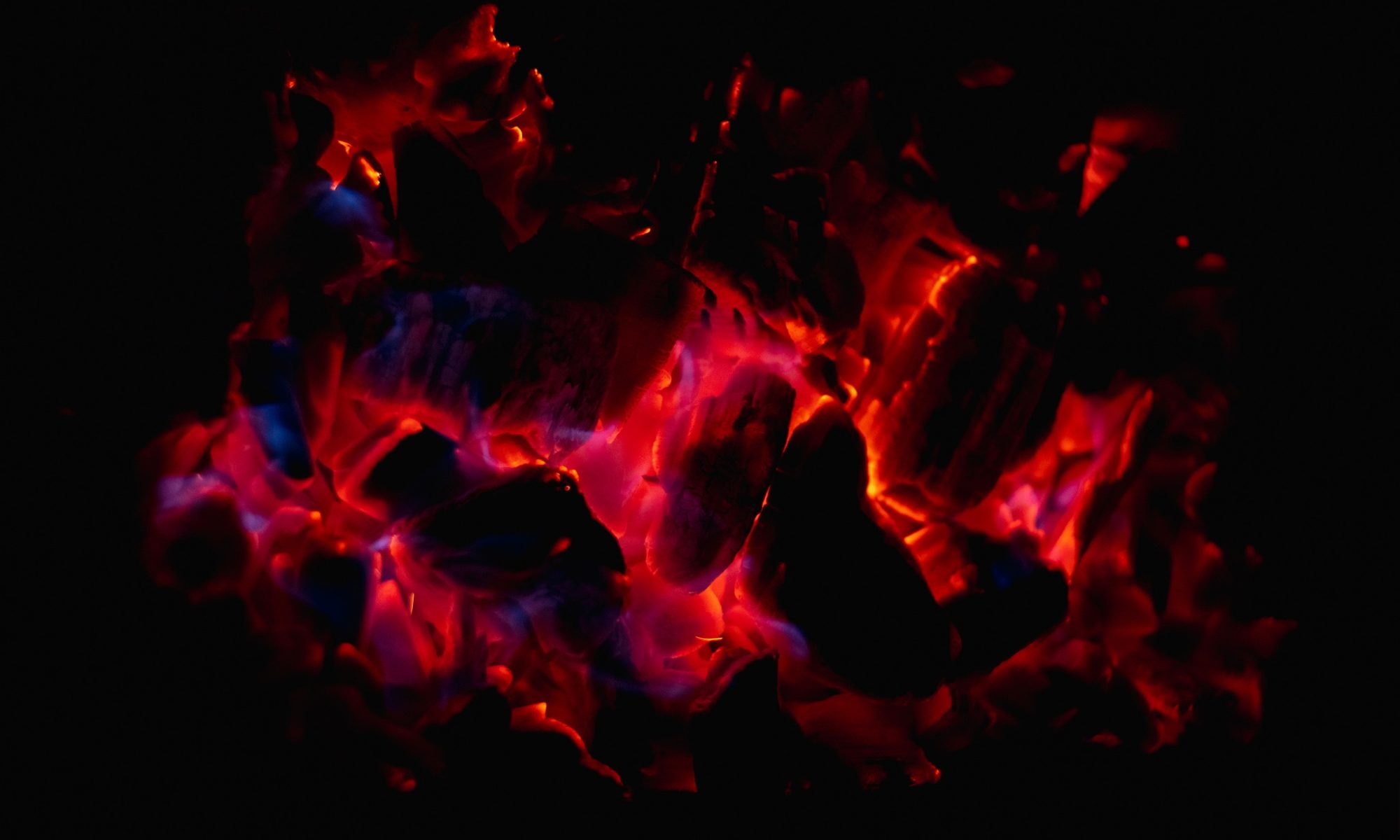 In a few nights a small crowd will gather at Red Door Church for our annual Ash Wednesday service.  Ash Wednesday marks the beginning of Lent,  a 40 day season (not counting Sundays) of preparation leading up to Easter.

Every year I’m overwhelmed with the sheer number of potential Lenten themes.  As a pastor, my mind races here and there as I think about what direction the Lord would have us go each year.  The possibilities seem endless.

Of the many threads woven into the garment of Lent, one stood out to me this year as we approached Ash Wednesday: the ashes.  Each year I gather up the palm branches used during Palm Sunday from the year before and burn them to make the ashes that are later placed on the foreheads of worshippers who come to our Ash Wednesday service.

But why burn the palm fronds from the year before?  What is the significance of placing those ashes on our heads?  Why not just employ regular ol’ wood ash from my stove at home?  Those ashes are certainly in abundance this time of year and it would be easier to take a few spoonfuls of those out of the stove rather than creating new ash from the palms.

The answers are not immediately obvious but are profound and worth contemplating for a moment.

A week before Easter on Palm Sunday Christians remember the triumphal entry of Jesus into Jerusalem, mounted on a donkey (Matthew 21:1-11; Mark 11:1-11; Luke 19:28-44; John 12:12-19).  The crowds welcomed him with palm branches and shouted a short portion of Psalm 118:25: “Hosanna!”1  The symbolic use of palm branches has a long and interesting history.   In ancient times palm branches were a symbol of praise and victory.  They were used to welcome military leaders when they would come home from battle victorious.  They were used on coinage alongside pictures of emperors and gods, on Jewish ossuaries, and to this day can be found on flags.

Maybe most interesting of all, however, is that just five days later after welcoming Jesus in kingly fashion into Israel’s capital city, Jerusalem, the same crowds that praised him with great passion and asked for him to “Save us!” (which is what “Hosanna” means), were complicit in crucifying him with equal passion.  One minute they loved him and the next they scorned him.

Now, what about the ashes?  In ancient Jewish culture, ashes were used as a symbol of grief, mourning, or penitence.  For example, we read of Tamar, after being raped by her brother:

Or in the story of Jonah, we find the people of Nineveh repenting at the preaching of Jonah:

“And the people of Nineveh believed God. They called for a fast and put on sackcloth, from the greatest of them to the least of them. The word reached the king of Nineveh, and he arose from his throne, removed his robe, covered himself with sackcloth, and sat in ashes.” (Jonah 3:5-6, ESV)

The combination of the palms of praise and victory with the symbolism of ashes has a significance that should not be lost on us.

The reason we use the ashes of the palms and not just any ashes is to remind us of how frail our praise is.  That we, just like those joyous crowds that day in Jerusalem, would have been calling for Jesus’ condemnation just a few days later.3

The ashes on our heads are a mark of our mourning of that fact.  We grieve that our praise is half-hearted.  We mourn that the flame of our devotion can be blown out with the slightest breeze of temptation or trial.  We grieve that our sins are so great, that only the crucifixion of the Son of God could wash them away.

Let the ashes of the palm fronds on our foreheads be a fresh reminder of these things.