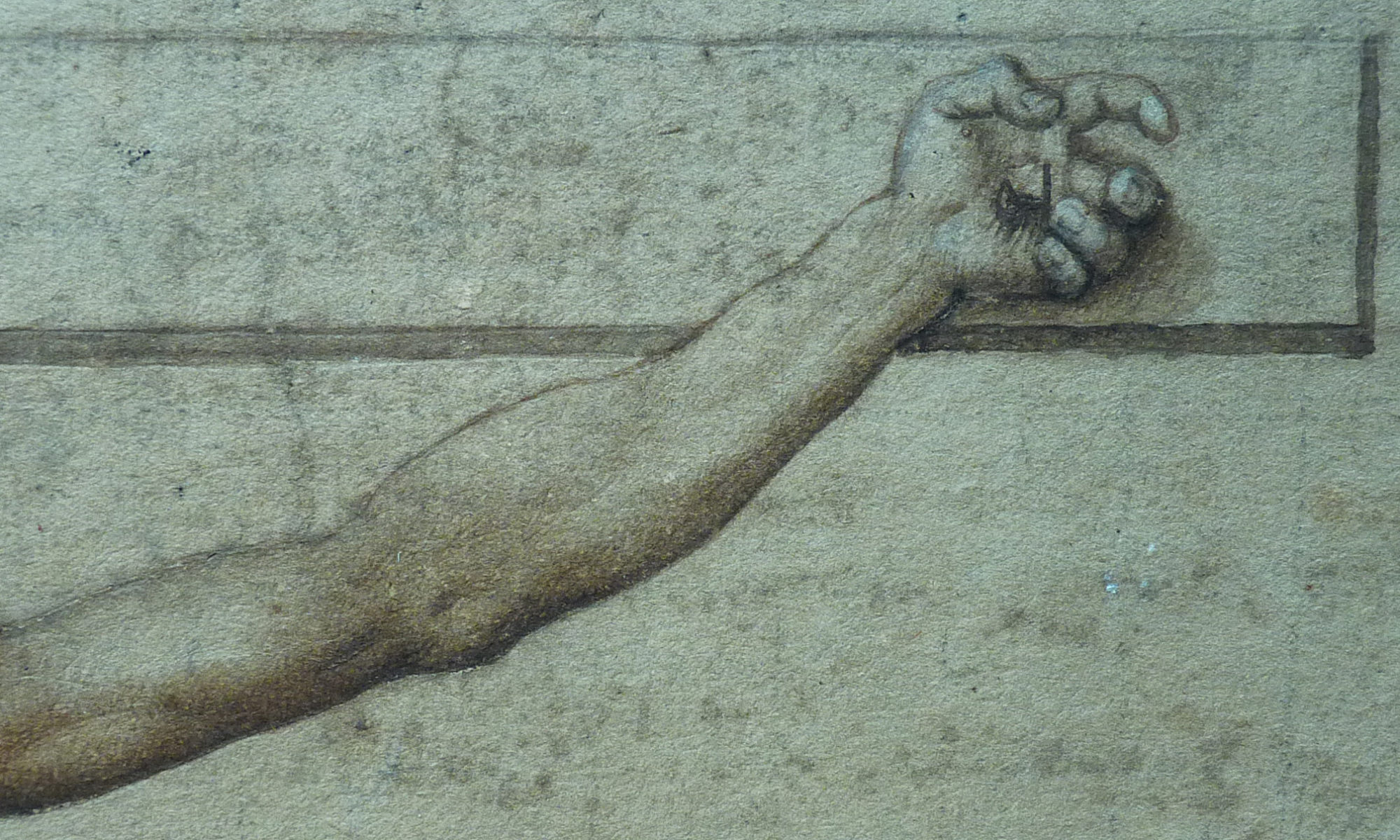 One of the reasons people disbelieve in the resurrection of Jesus is because they don’t believe he really died. Sometimes when we’re defending the idea that Jesus rose from the dead, we have to give reasons that he died in the first place. In order to do this we must introduce the idea of multiple attestation. For those who do not know what that is, multiple attestation is used when you are trying to validate whether a historical event actually happened. The basic idea is this: the more independent sources you have of an historical event the more likely it actually happened.  In the case of the death of Jesus, we happen to have five independent sources (not including biblical or Christian writers) for his crucifixion/killing.

When Pilate, upon hearing him accused by men of the highest standing amongst us, had condemned to be crucified… 1

Nero fastened the guilt [the burning of Rome] and inflicted the most exquisite tortures on a class hated for their abominations, called Christians by the populace. Christus, from whom the name had its origin, suffered the extreme penalty during the reign of Tiberius at the hands of one of our procurators Pontius Pilate. 2

Lucian of Samosata, the Greek satirist

The Christians, you know, worship a man to this day—the distinguished personage who introduced their novel rites, and was crucified on that account. 3

Or [what advantage came to] the Jews by the murder of their Wise King, seeing that from that very time their kingdom was driven away from them. 4

“…on the eve of the Passover Yeshu was hanged.” 5

In response to this overwhelming evidence, the atheist New Testament scholar of the Jesus Seminar, John Dominic Crossan writes:

“That he was crucified is as sure as anything historical can ever be.” 6

There is a common objection thoughtlessly tossed around, however, despite the abundance of evidence to the contrary.  That objection questions whether Jesus died at all. Maybe he swooned or faked his death, they suggest. It’s not uncommon for someone to be declared dead, only to start breathing again a few hours later. If this could happen in our modern society why think that this could not have happened in ancient times? Perhaps Jesus’ death wasn’t really a death but he just fainted on the cross. After being taken down and placed in a cave-like tomb, the cool air revived him and he was able to escape the tomb.

There are three main reasons why this isn’t a viable objection. This is often called the Apparent Death Theory or Swoon Theory.

First, such an occurrence would be highly unlikely given our understanding of crucifixion, thanks to modern science. 7 The main problem with crucifixion is that it slowly kills the crucified through asphyxiation which means the victim will have a hard time trying to breathe. Once the victim is on the cross they would have to push down on their pierced feet in order to move their body up, releasing the pressure on their lungs, allowing them to get more air to breathe. After which they slide back down while breathing out. This is an exhausting process. While it’s been known for crucifixion victims to remain on the cross for days, Roman guards standing to the side can speed up the process by using a heavy club or mallet to break both legs. With both legs broken the crucified cannot push down on the legs for the purpose of taking in more air. The cause of death would be simple: the victim could not breathe.

Moreover, a spear wound that is described in John 19:34-35 would have done Jesus in. The Roman author Quintilian (35-95AD) reports of this procedure being performed on crucifixion victims. 8

Second, the critique by one liberal nonChristian German scholar D.F. Strauss puts another nail in the coffin of this swoon theory. 9  Strauss wrote that the whole situation is very implausible. Here we have Jesus, having been whipped and crucified, pushing the heavy stone away from the tomb with pierced hands and walked blocks or even miles on pierced feet. Oh and let’s not forget about the contingent of armed guards guarding the tomb that Jesus would have to fight through. Were the disciples to see him in this pathetic and mutilated state, would this really convince them that Jesus is the Prince of Life? Alive? Barely. Risen? No.

Upon seeing a swooned Jesus who was limping, bleeding, pale, and stooped over in pain, Peter would not have responded with, “Wow, I can’t wait to have a resurrection body just like that!” Rather the disciples would have said, “Let’s get you a doctor. You need help!” Could you imagine Jesus grimacing as Thomas touches him and responds, “Wait! That still hurts! Ouch!”

Seeing Jesus in that kind of state would not inspire these scared disciples to give their lives for the gospel.

Third, the Swoon Theory cannot account for Paul’s dramatic reversal of worldviews. Paul, who handed out death sentences to Jews who said Jesus was their Messiah, claimed that his conversion was the result of experiencing a glorified appearance of the risen Jesus. A blinding light that both he and his companions saw on the road to Damascus. A merely healed Jesus would not be able to give such a glorified appearance.

Therefore, the Swoon Theory is dead and has no hopes of a resurrection. We can confidently say that based on the historical evidence that Jesus was killed by crucifixion.