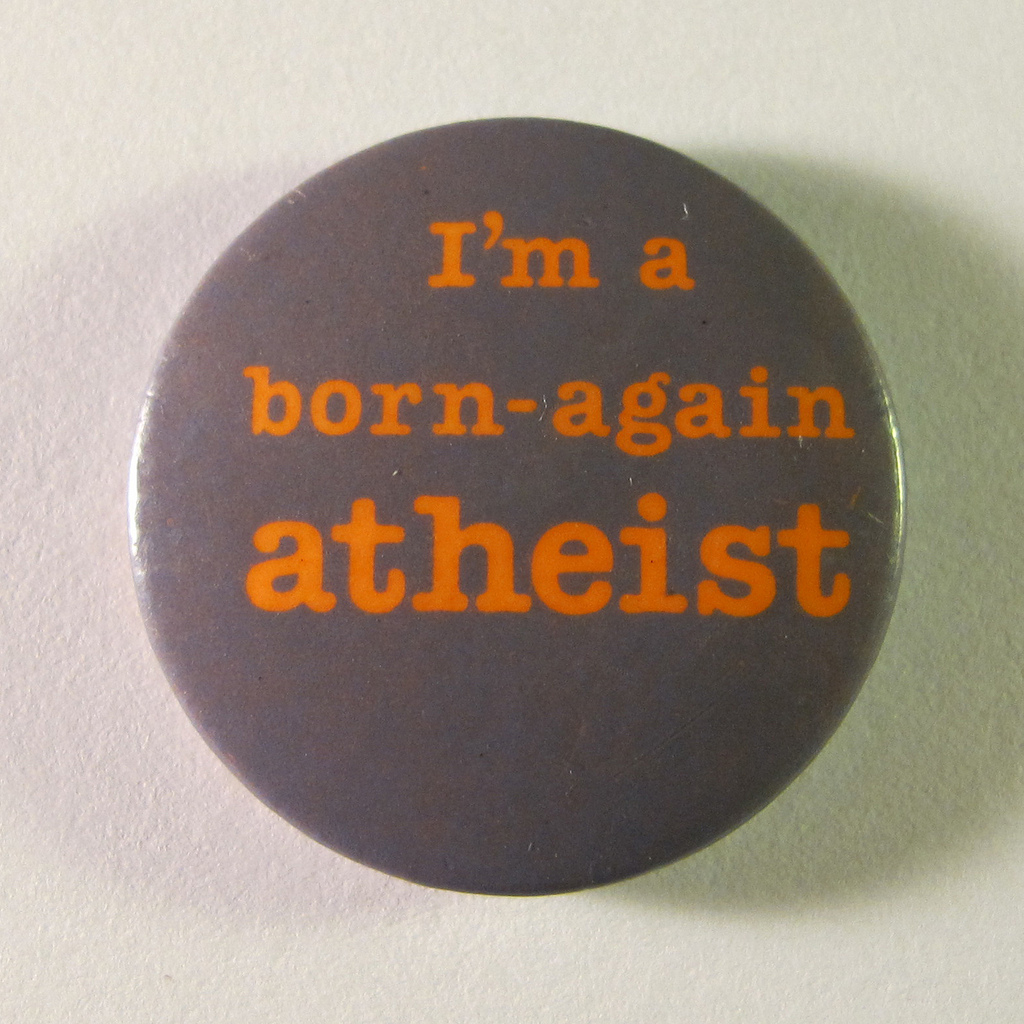 Why do so many young people today walk away from their church roots?

The answer is most likely not what you think.

A recent article by Larry Taunton, founder of Fixed-Point Foundation, a group that “is dedicated to exploring those ideas that shape culture,” suggested that the main reason many young poeple embrace atheism is because of bad church experiences.

Yep, that’s right.  Not because of the strength of a growing body of scientific evidence against Christianity, the cogency of atheistic argumentation, or the allurement of secular culture, but because of repeated disillusionment and frustration with their church homes.

The question of what is leading youth to embrace atheism popped into Taunton’s mind not long ago.  It eventually moved him to launch a nationwide campaign to interview college students who are members of Secular Student Alliances (SSA) or Freethought Societies (FS).  The college groups are, in Tauton’s words:

…the atheist equivalents of Campus Crusade.  They meet regularly for fellowship, encourage one another in their (un)belief, and even proselytize.  They are people who are not merely irreligious; they are actively, determinedly irrelgious.

The results of these many interviews was fascinating.  Some of their stories and answers are recorded in the full article, which you can read here.

In the end he summarizes the common threads of these student’s responses about their background and what lead them to their atheism:

(1) they had attended church

(2) the mission and message of their churches was vague

(6) the decision to embrace unbelief was often an emotional one

(7) the internet factored heavily into their conversion to atheism