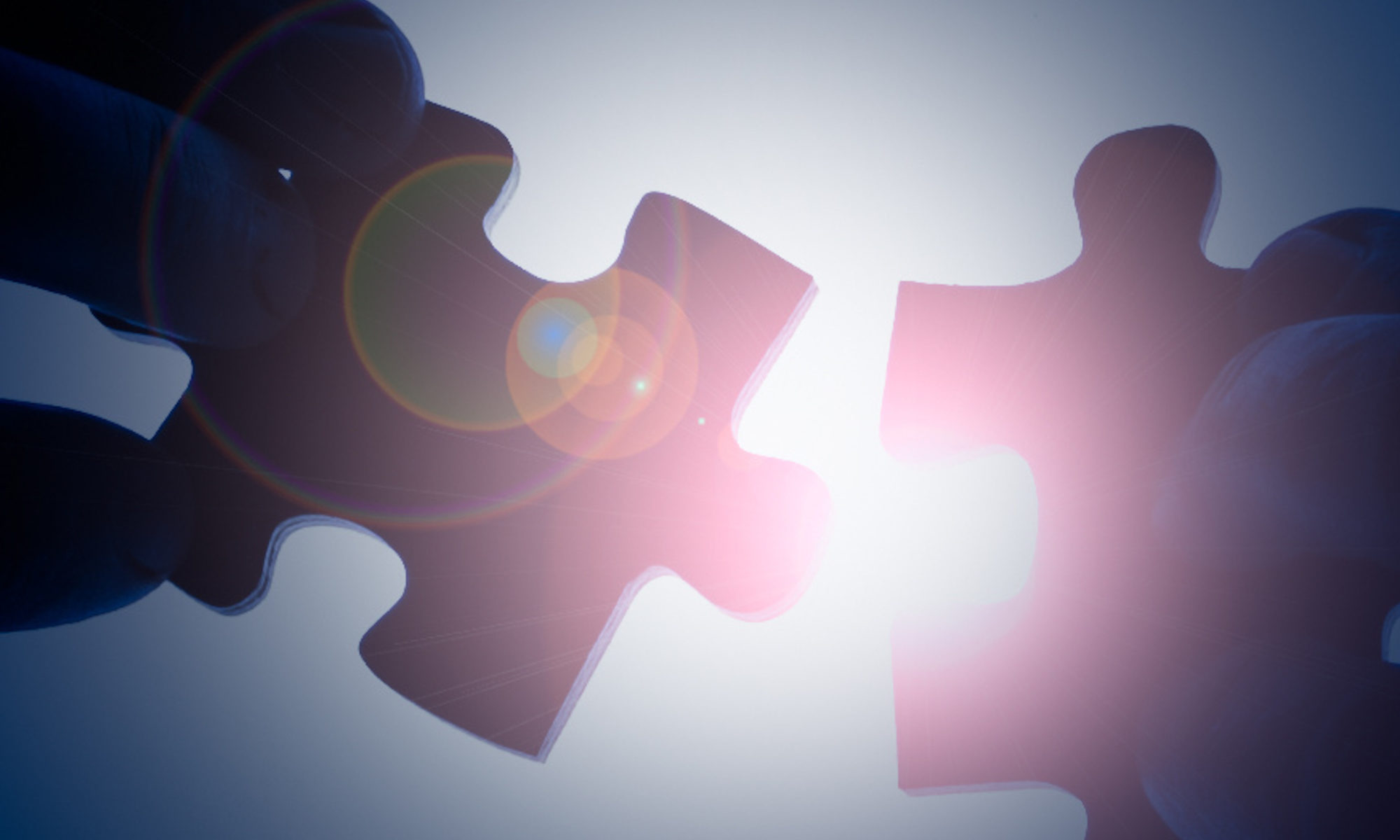 In my last post, I explained what undersigned coincidences are and how they show that when applied can demonstrate eyewitness testimony. What I said in the last post can seem a bit abstract and hard to understand unless more examples are provided. I only gave one example but in this post I like to give a few more examples of undersigned coincidences within the Gospels.

Question 1: Matthew 14:1-2
Why did Herod tell his servants that he thought Jesus was John the Baptist, raised from the dead?
Answer: Luke 8:3
Some of Jesus’ followers were from Herod’s household.

Question 2: Luke 23:1-4
Why didn’t Pilate find a charge against Jesus even though Jesus claimed to be a King?
Answer: John 18:33-38
Jesus told Pilate that his kingdom was not of this world so it’s not a threat to Caesar.

Question 3: Matthew 26:71
Why did the maid notice Peter?
Answer: John 18:16
A disciple spoke with her when he brought Peter inside.

Question 4: Mark 15:43
Why did Mark say Joseph of Arimathea acted “boldly”?
Answer: John 19:38
Joseph was previously a secret disciple who was in fear of the Jews.

Question 6: Matthew 4:18-22
Why would James and John follow Jesus after Jesus approached them out of nowhere and asked them to follow Him?
Answer: Luke 5:1-11
James and John heard Jesus preach and saw the miracle of the abundant catch of fish.

Question 7: Mark 6:30-44
Why was this crowd in the area in the first place?
Answer: John 6:1-13
First, the people searched for Jesus because he had performed miraculous healings. Second, John alone mentions that it was nearly Passover, a holiday that caused thousands of Jews to arrive at Jerusalem.

Question 8: Mark 14:58; 15:29
Why were the Pharisees saying that Jesus would destroy the temple and rebuild it in three days?
Answer: John 2: 18-19
It was a distortion of Jesus saying to them, “Destroy this temple, and in three days I will raise it up.”

Question 9: Luke 2:4
Why is Joseph not concerned that his future wife is pregnant and he wasn’t the one responsible for it?
Answer: Matthew 1:18-21
God sent an angel to appear in his dream to not divorce Mary and that the child is conceived by the Holy Spirit.

Question 10: John 18:10, 36
Why does Pilate not say that his servants were fighting for him?
Answer: Luke 22:51
Jesus touched and healed the servant and erased all evidence of fighting.

Question 11: Matthew 13:2
Where did that boat come from?
Answer: Mark 3:9
His disciples prepared a boat so the crowds won’t push Jesus into the water.

Question 13: Matthew 11:2-3
How was John able to send a message to Jesus through his disciples while John was in prison?
Answer: Mark 6:20
Herod was afraid of John because of his righteousness and holiness and so that probably allowed a good deal of freedom that includes John sending a message to Jesus via John’s disciples.

Question 14: Luke 9:36
Why did the disciples keep silent over such a wonderful event?
Answer: Mark 9:9
Jesus gave them orders not to tell anyone of what they saw.

If you want to find more undersigned coincidences, just pick up your Bible, and read through the four Gospels. Start asking questions that naturally arise when you read a passage and take notice if the question you have in mind is answered by the other Gospels. This is what eyewitness testimony looks like.

For those interested in more information on this fascinating argument, check out these books:

Keep in mind the ones written in the 19th century can be found free online. There is a Christian philosopher by the name of Tim McGrew who teaches this on youtube. He explains in much more detail what these undersigned coincidences are and how they show the reliability of the gospels.