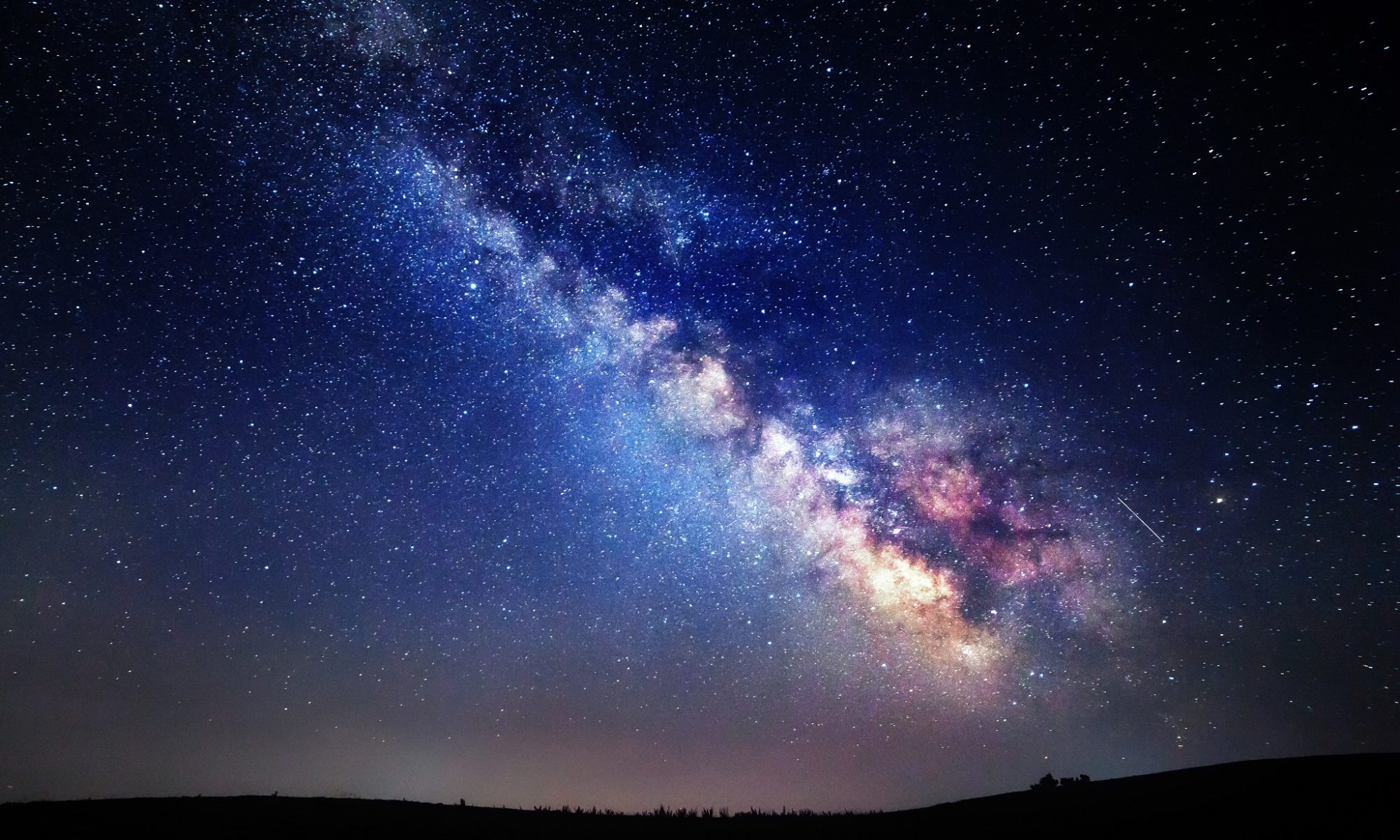 As for other matters, brothers and sisters, we instructed you how to live in order to please God, as in fact you are living. Now we ask you and urge you in the Lord Jesus to do this more and more. 2 For you know what instructions we gave you by the authority of the Lord Jesus.”  –1 Thess. 4:1-2

Our culture is fascinated with the new.  Old stuff doesn’t sell.  New stuff does.  We like it “fresh” and disposable.  American culture today is “progressive.”  Many want progress just for the sake of progress.  Out with the old and in with the new.

So when churches focus on a message that is 2,000 years old, they’re called “regressive.”  When the values and the positions and perspectives and worldview that we propagate sound the same every year, every month and every Sunday, many scratch their heads and wonder what our problem is.

Even within the walls of the church, the infatuation with the new has taken serious hold.  The folks in the pew desire something fresh and entertaining every Sunday.

But the writers of the bible did not share that infatuation.  In fact, as we will see from this neat little passage in 1 Thessalonians 4, Paul thought that we needed to hear the same things over and over again–not something new and fresh.

We Have No Need to Write You

In this passage to the church in Thessalonica, Paul gives this young church instruction on how to “live in order to please God.”  He starts by encouraging them: “I see you” he says.  “I see your good works.  Keep it up.”  No doubt an exhilarating thing to read from the pen of God’s apostle.

What follows from there is interesting.

“You know what instructions we gave you by the authority of the Lord” he writes.  You know them.  Your life reflects the fact that you know them–you’re living right.  Then, contrary to what we might expect, he repeats the instructions again.  “Maybe, just maybe,” Paul thought to himself, “they forgot.”

Nope, that’s not it–for he just said–“You know the instructions.”  If they know them, then he’s not repeating himself because they had forgotten.

Read on down a few verses and we find the same thing again in verse 9:

“Now about your love for one another we do not need to write to you, for you yourselves have been taught by God to love each other…”

He affirms their lifestyle and their love.  He says, “we do not need to write you” about this!  You get it!

But then… Paul goes ahead and repeats himself anyway.

Let me get this straight.  The Thessalonians are living godly lives, they know the instructions God gave them, their love for one another is evident, yet, Paul says, I’m going to give it to you one more time.  Am I reading this right?

Yes, that’s exactly what Paul is doing.  You couldn’t ask for a better way to get ignored in today’s world.

In fact, this whole section here (verses 1 through 12) is focused on the idea of repeating what they already know about pleasing God.

Not Because You Sinned

But there’s nothing here in this passage that indicates that the Thessalonians have sinned in some major way.

He’s just spent three chapters encouraging this young, fledgling group of converts.  They imitated the apostles (1:6), they received the word even when it brought intense persecution (1:6), they were an example to all the churches in Macedonia (1:7), they turned from idols (1:9), and how they’ve put their hope in Christ’s return (1:10).

Seems like their faith is pretty solid to me.

But maybe Timothy brought some information to Paul that there was sexual sin taking place in the congregation?  Maybe this explains the call to sexual purity in verses 3 through 8 of chapter 4?  Maybe.

No doubt the world they lived in at the time had extremely low moral standards with regard to sexual sins.  Prostitution was everywhere.  It was not uncommon to use mistresses, concubines, and house slaves for sex.  Many of the pagan religions of the culture would have had religious ceremonies that involved sexual activity.  Temptation was great in that world (not unlike our own today).

So maybe there’s something going on in the Thessalonian church that Paul is responding to, but we can’t be certain.  Most likely, I think, he is just giving general warnings and exhortations here to this church that he would have given to any church in the Graeco-Roman world of the time (a part of the instructions they “already know”).

There are two reasons why I think this:

Well, as we’ve already pointed out, Paul says: “to live in order to please God, as in fact you are living.” (Not to mention all the high praise he gives them in chapters 1 and 2!) Would Paul offer up such general praise if they were living in overt sin?  Probably not.

Secondly, Paul makes no explicit mention of sin in the passage (as he does in other letters to churches: 1 Corinthians 5 and Galatians 1:6-10 come to mind).

What other reasons could there be then for Paul’s repetition?

Repetition Is An Aspect of God’s Love

When you consider the great love that both God and Paul have for these Thessalonians we begin to see that repetition is an aspect of that love.  The apostle’s repetition of what they already know is not scolding the group because they have fallen, but love–because it’s good to hear it again.

“Having so fond an affection for you, we were well-pleased to impart to you not only the gospel of God but also our own lives, because you had become very dear to us” (1 Thess 2:8).

Because we are so dear to the Father, he communicates the same things to us over and over again–wonderful, exhilarating, beautiful things about Himself!

Really, when you boil it down, I’m afraid our obsession with the new is really more of a boredom with the “old” truth.  Truth doesn’t change, but sometimes our appetite for it does.

I pray God would restore to the Christian church an appetite and passion for what they already know.