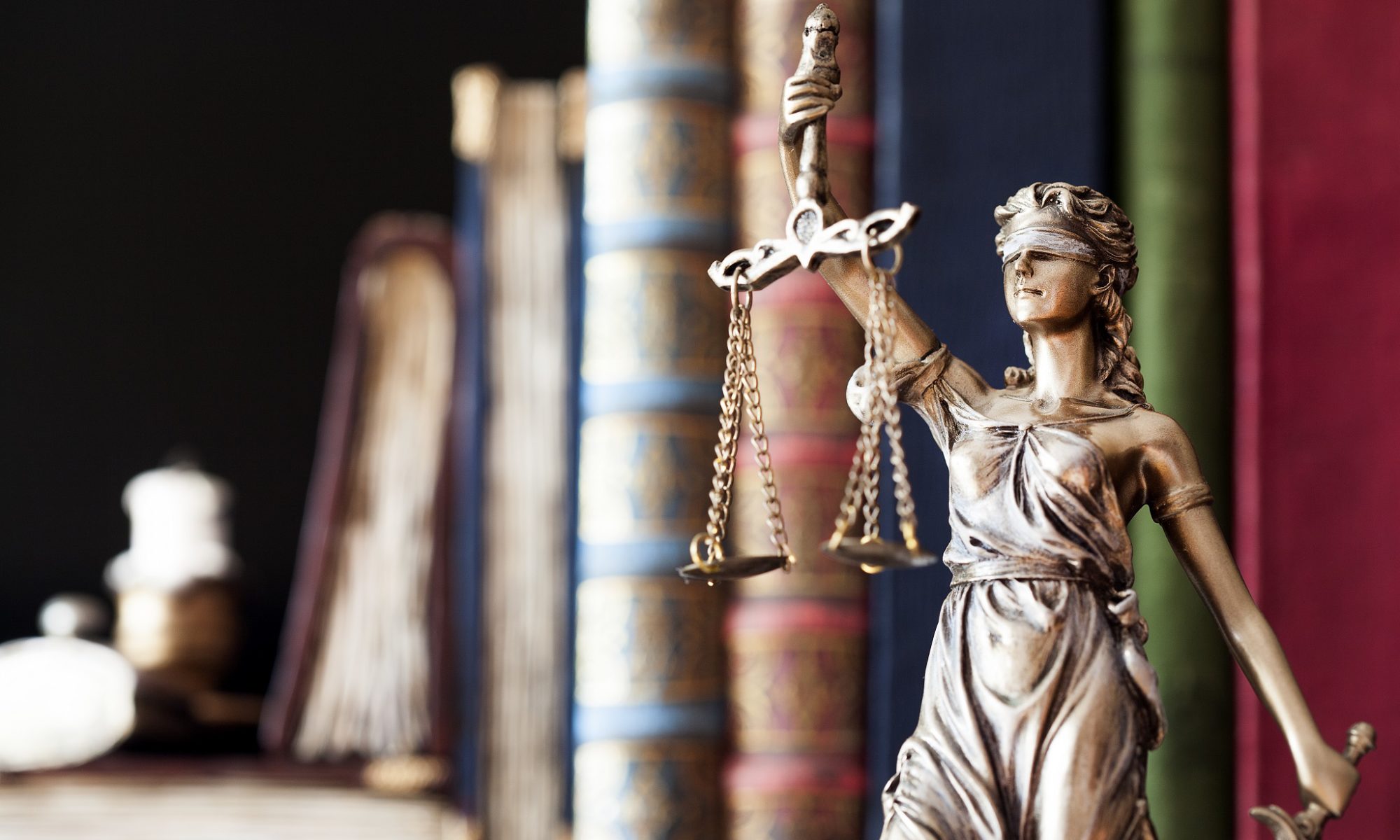 I remember sitting in church as a single man some 15 years ago and watching in shock as the singles pastor screamed those words as he threw a chair across the stage, mid-sermon.  He was a big guy and the chair went soaring.  It was an unforgettable moment.

His topic that night was Jesus’ cleansing the temple.  The chair toss was his attempt at demonstrating the intensity with which Jesus drove the people and animals from the temple that day.

A few weeks ago I preached on John’s account of that moment from the life of Jesus.  I recalled that night at the church in Charlotte, North Carolina, when my breath was taken away.  Not just because the pastor chucked the chair, but because of the thought that Jesus, was capable of such.

When Jesus makes a whip of cords, flips tables, scatters animals, and is consumed with zeal, it doesn’t jive with the Jesus we are told about in a great many churches today.

For many people in the church (and outside the church too, for that matter), Jesus is viewed as a tame, tolerant, laid-back, easy-going, softy, who is almost impossible to rattle.

The people in the temple that day would have laughed at this depiction of Christ.

But what was it that made Jesus so angry that day?

Or better yet, what makes Jesus angry on any day?  What pushes his buttons?

When we looked at this passage a few weeks ago at Red Door Church where I’m pastor, I arrived at the conclusion that it wasn’t just what the merchants were doing that day (selling animals for sacrifice, changing money, etc.), but it was because their commerce made the space unfit for worship.  With hundreds of animals bleating, chirping, and defecating all over the courtyard, and with merchants vying for your business, who could focus on God?   With so many competing voices, who could hear the still, small voice of their Maker?

Jesus was angry because the commerce was keeping people from worshipping God.

The Other Time Jesus Got Really Mad

But the temple scene wasn’t Jesus’ only angry moment.  Take a minute and go read Matthew 23.

Jesus communicates in Matthew 23 his disdain for the Pharisees and scribes of his day.  We read in verses 13 and 15 of that chapter these words:

Jesus’ rage is once again kindled because people are keeping others from worship.  In this case, the scribes and Pharisees, who “shut the kingdom of heaven” to those who would desire to enter.

But how?  The Pharisees are not ones to sell animals outside the temple and the scribes are not setting up booths for changing of currencies, so what is it that they are doing to get in the way of the devotion of the people?

They were misusing the law.

Instead of seeing God’s heart in the law, they saw it as a ladder–a way to climb to God.  And the Pharisees were really good climbers.  As they outwardly obeyed God’s standards they began to feel superior to others.  They got to be so good at following all the rules, they even began to make up new ones!

The problem is, they missed the entire spirit of the law.  The law was intended to help people see their brokenness and need for God’s mercy and thus lead them to repentance (see Galatians 3:24).  As they drew near to God in repentance He would draw near to the worshipper in love and grace and compassion.  In the end, they would see life as a parable of a loving, heavenly Father, providing any and every need for the children he loved.1

The Pharisees missed the love of God because they were simply going to grit their teeth and white-knuckle it into the Kingdom (and insist that everyone else do it the same).

Not only was it impossible to enter the kingdom that way (for no one is righteous enough)2, in Jesus’ mind, this was an out and out rejection of the love of God.

God loved the world so much he intended to give Himself up as a sacrifice to save it.  But the Pharisees didn’t need a savior; their works would commend them to God.  Their “savior” was the law of Moses.

If you were to feel any warmth or any love from the law, you had to look through it to the God who gave it.

You must try and understand why He gave it.

The Spirit of the Law

Most of us just think of laws as rules to obey.  The goal, therefore, is just obedience.  But this is an overly superficial way of thinking about laws.

To understand how a law can have a different aim than just obedience, let’s take a modern day example.  Driving the speed limit.

Let’s start with the question: what is the point of having speed limits at all?

The point is not just for local police to have a reason to pull people over and for the state to make money off of tickets (though some would argue that).  The point is to create roads that are safer–roads where accidents are less likely to happen.  Underneath that point, is a respect for life.  Accidents are bad and very often cause great pain and even ruin lives.  The spirit of the law is a respect for life (and property).  So when we obey traffic laws, it’s not just about raw obedience to some arbitrary standard that local authorities put into place, it’s about a respect for life and property.  It’s about the idea that I don’t want my neighbor to have to go through the agony of losing someone in a car accident, especially not at my hands.4  These laws are established not to be repressive, but because of love for self and neighbor.

The Pharisees, the teachers of Israel5, missed the true spirit of the law by making it about achievement and raw, external performance.  They used the law as a ladder to look down on others and to climb up to God.6  But as we’ve seen already (above), the law was intended to lead people to repentance and into the arms of a loving, merciful, God.

This is the kind of stuff that made Jesus start turning over tables.  Once again, someone is standing in the way of worshippers wanting to encounter God.

Jesus Zealous for Us to See God’s Love

In both the cleansing of the temple and in the denouncing of the Pharisees and scribes, Jesus is angry for one reason: His people are being kept from worship.

So when we see the angry side of Jesus in Scripture we should see our God’s passion and zeal to let nothing stand in the way of His people’s knowing and understanding the depth of God’s love for them.7