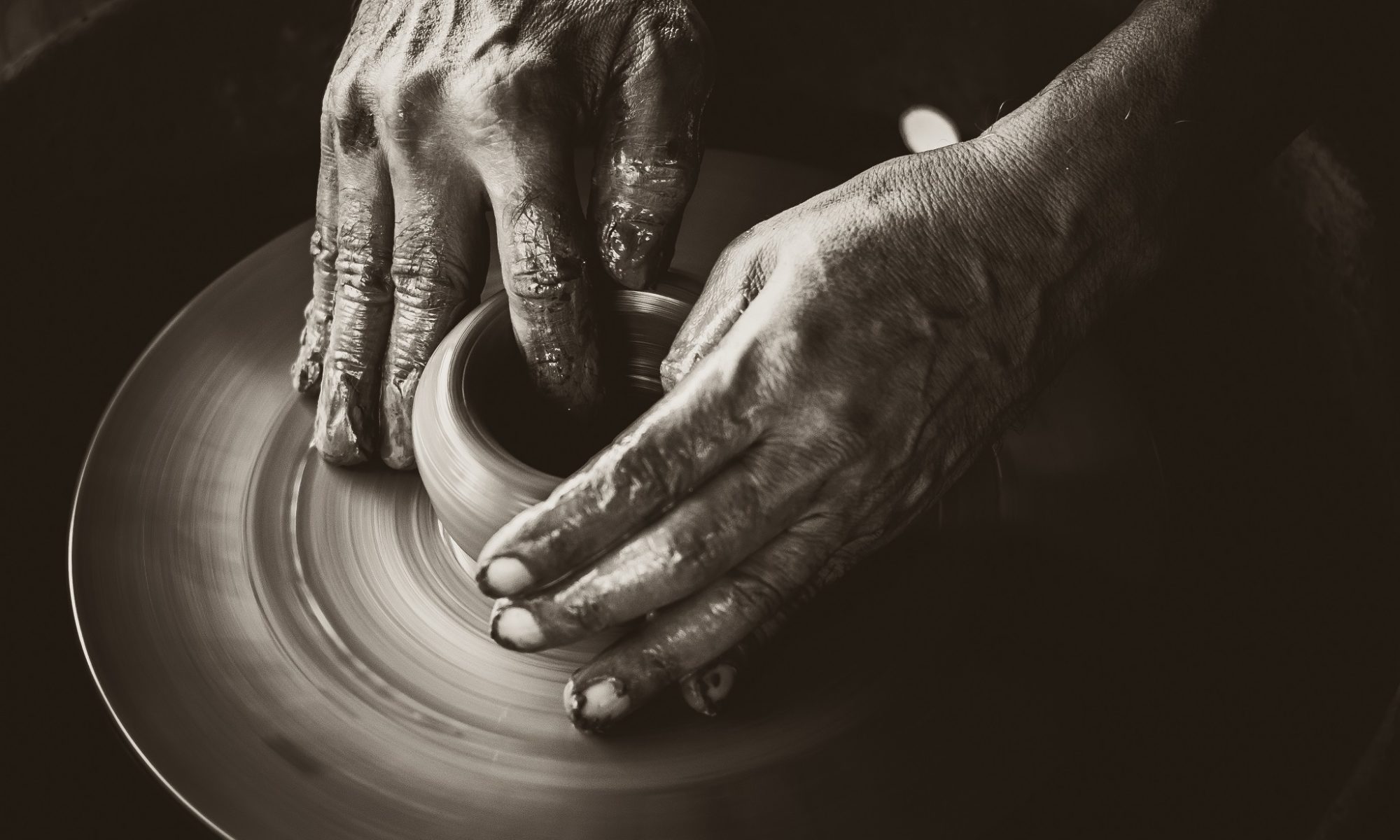 The question “Who made God?” is often moaned about by theologians as a nonsensical question because it is a question that has been answered time and time again and could only be asked by children and confused teenagers. Nonetheless, this question continues to pop up in the minds of adults who have never received that answer and that is why I’m talking about it today.

The famous atheist Bertrand Russell wrote about God and the universe in his essay, “Why I Am Not a Christian.” Having read the philosopher John Stuart Mill’s autobiography, Russell was struck by what Mill wrote: “My father taught me that the question ‘Who made me?’ cannot be answered, since it immediately suggests the further question, ‘Who made God?’” Reading this, Russell concluded, “If everything must have a cause, then God must have a cause.”1

The Cambridge physicist Stephen Hawking said something similar in his best-selling book, A Brief History of Time. He begins by asking questions about what started the universe and what makes the universe continue to exist. What theory exists to unify everything? “Or does it need a creator, and if so, does he have any other effect on the universe? And who created him?”2

While we’re used to children and young adults asking “Who made God?” it is surprising to hear sophisticated philosophers and scientists ask the same questions! So how do we respond when the average person on the street asks us, “Who made God?”  Here are a few things you could say:

Premise 1: Whatever begins to exist has a cause.

Premise 2: The universe began to exist.

Conclusion: Therefore the universe has a cause.

Second, we must begin with a non-question-begging starting point, and “everything that begins to exist has a cause” does just that. Thinkers in the past like Plato and Aristotle assumed the universe was eternal and needed no caused explanation for its origin. Just 200 years ago, atheists assumed the universe’s eternality and that it needed no cause or explanation. So if the universe can hypothetically be self-explanatory, then why can’t the same be true for God? Let’s have a call for intellectual consistency on this matter.

Third, we are acquainted with immaterial realities that don’t have a beginning like mathematics and the laws of logic which do not have a beginning. Why should God be different? If the world did not exist, would the statement 1+1=2 still be true? Of course! Would the law of non-contradiction (A cannot be equal to non-A) still be true? Yes! Such truths are real but there’s no reason to think they have been caused into existence. The same could be said about God.

Fourth and finally, the question “Who made God?” commits the “category fallacy.” It is another form of begging the question. In other words, it eliminates from the outset any possibility of God being the explanatory cause of the universe. How so? The question assumes that everything must be a contingent (dependent) entity and that there can be no such thing as a self-existent and uncaused entity like God. But God is in a different category than caused entities; to put them in the same category is unfair. It’s like asking, “Can blue sleep faster than Wednesday?” or “Can a married bachelor find a squared circle?” If we reframe the question “Who made God?” to clarify our categories, we will find that the question answers itself. Let’s rephrase the question in this way: “What caused the self-existent, uncaused Cause, who is by definition unmakeable, to exist?” Any questions?4