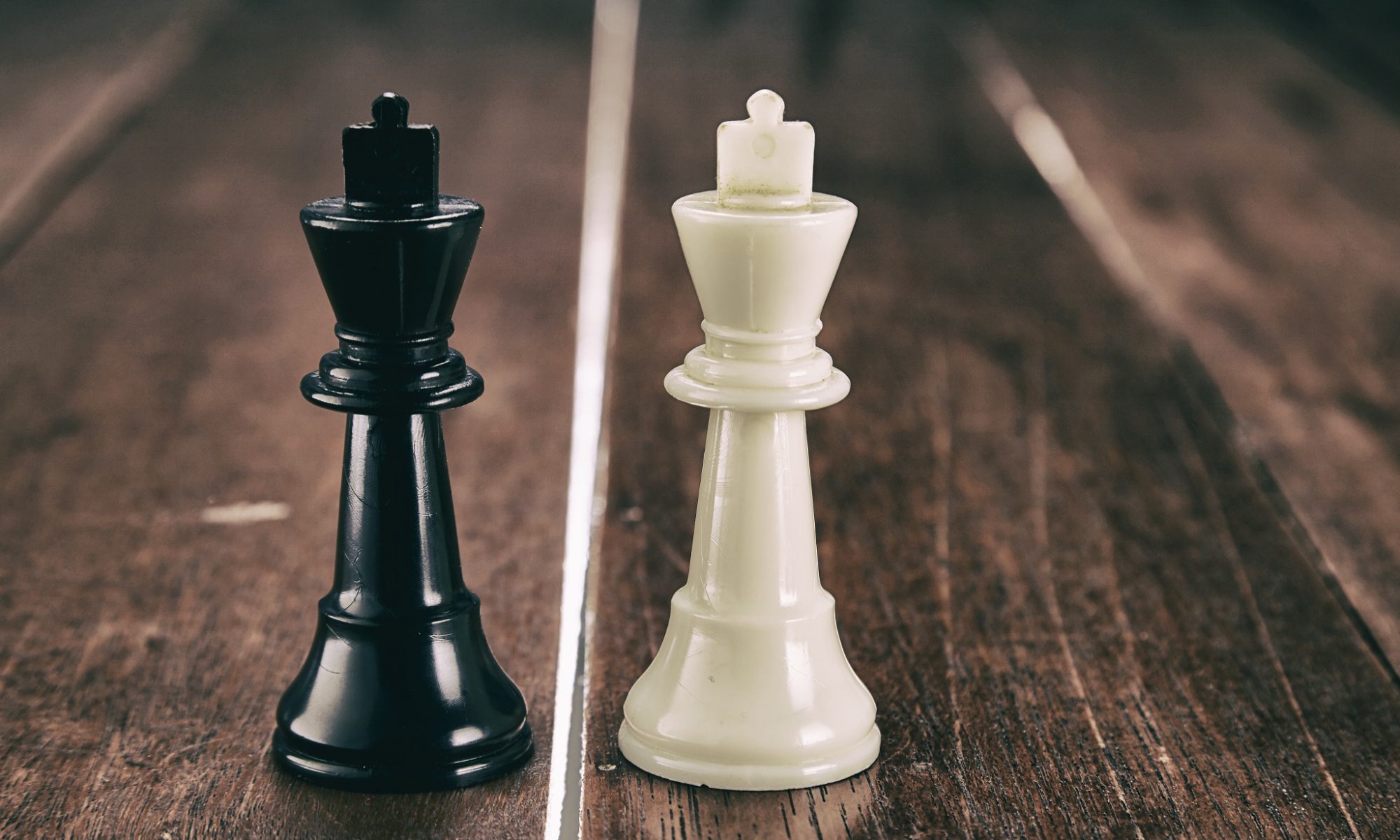 Countless denominations cause many people today to associate Christianity with division and religious rivalry. The past lends some merit to this association.  Back in the 16th and 17th century, Europe experienced severe religious conflict, one would even say warfare, between Protestants and Catholics. Back then denominational differences were a matter of life and death.

This brings to mind the question: Doesn’t Jesus pray to his Father that his followers “may be one, even as We are” (John 17:11,22)? Doesn’t Paul write that “God has so composed the body, giving more abundant honor to that member which lacked, so that there may be no division in the body, but that the members may have the same care for one another” (1 Corinthians 12:24-25)? Though the early Jerusalem church “had all things in common” (Acts 2:44), what has happened to this ideal?

Denominations seem to indicate Christian disunity and thus diminish our witness for Christ in the world. But is this necessarily so? Does this call into question the validity of the truth claims of Jesus? How should we think about Christian denominations? Here are some considerations.1

First, not all who declare themselves Christians are true or consistent followers of Christ. A lot of things that have been done in the name of Jesus–the Crusades, the Inquisition, anti-Jewish persecution, neglect of social responsibility, hatred of homosexuals–hardly resemble the attitude of Christ or reveal the Spirit’s fruit (Galatians 5:22-23). Jesus has said in the Sermon on the Mount: You will know them by their fruits (Matthew 7:16). He also says later that “Not everyone who says to Me, ‘Lord, Lord’ will enter the kingdom of heaven, but he who does the will of My Father who is in heaven” (Matthew 7:21). Just because some people claim to be Christians, that doesn’t mean they are Christians.

Second, denominations remind us of a common denominator–a “mere Christianity” that different Christian groups share. Think of it in terms of fractions instead of factions (Unfortunately I can’t claim this joke as my own) and the notion of the common denominator. You can have ⅕, ⅖, or ⅗ but the denominator is still the same – 5. When we recite the Apostles’ Creed or the Nicene Creed or read books by C.S. Lewis, we are reminded of the basic commonalities that Christians share–despite differences in secondary doctrines.

Third, denominations don’t imply disunity (just like uniformity doesn’t equal unity). Denominational affiliation is not division. Indeed, a spirit of unity and charity that goes beyond external labels is to permeate our dealing with fellow Christians. As an example, Paul chided the Corinthian church for its divisiveness: some aligned themselves with Paul, others with Apollos, some with Cephas (Peter) and apparently the “super-spiritual” ones with their nose in the air aligned themselves with Christ (1 Corinthians 1:10-17; 3:1-9). The problem was not doctrinal differences but prideful attitudes and an unwillingness to reconcile that Paul criticizes.

When Christians are dealing with other Christians, we should major on the majors and minor on the minors when it comes to biblical teachings. The church should be, as Kevin Vanhoozer writes, a commentary on God’s Word and a witness to Scripture that is lived before God and a watching world.2