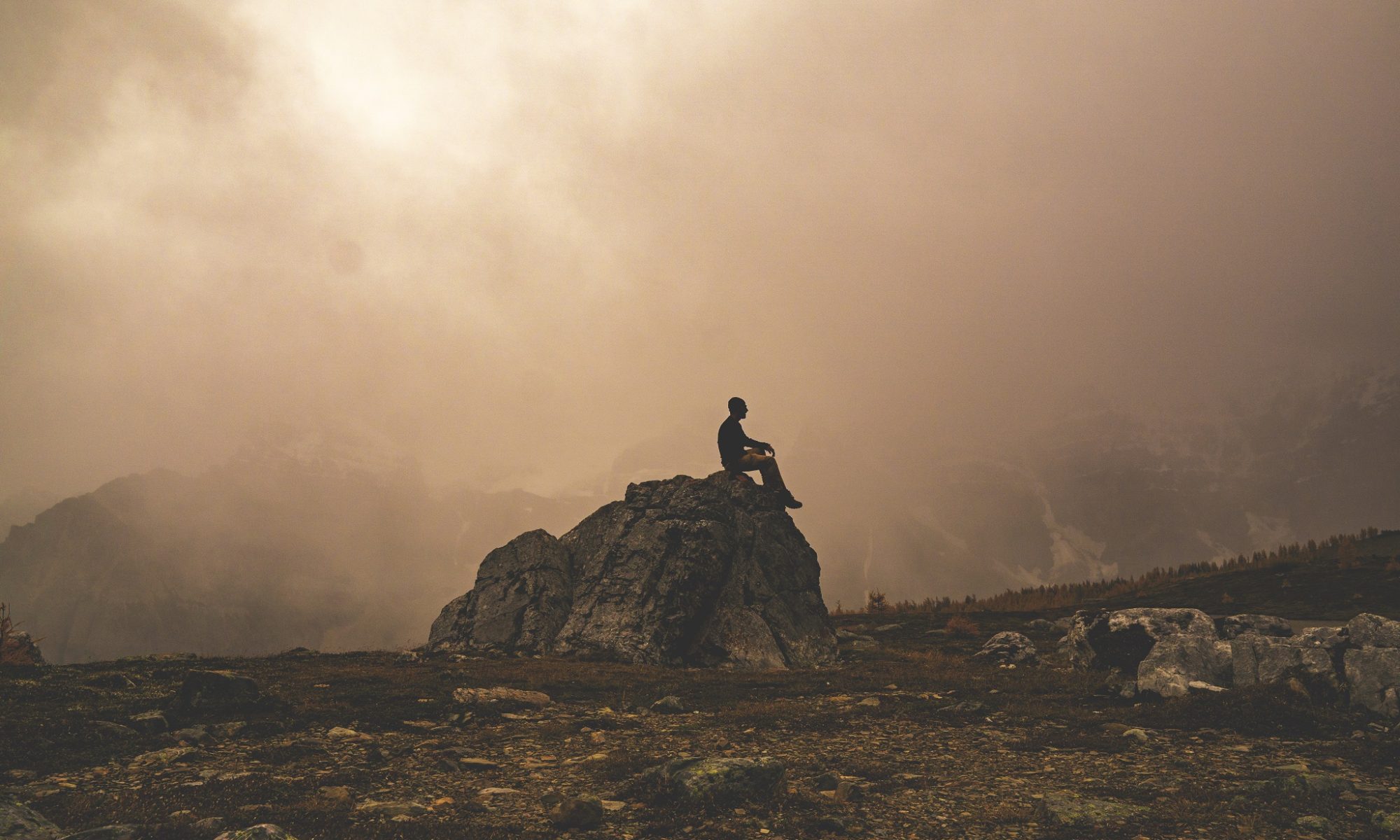 In Psalm 63 David declares: “Because your steadfast love is better than life, my lips will praise you.” He goes on: “My soul will be satisfied as with fat and rich food, and my mouth will praise you with joyful lips…”

Take a guess where David was at that moment?

You might think, he’s in the temple worshipping God or he’s having a mountaintop experience, maybe he just defeated Goliath or it’s that moment just after he brought the ark of the covenant into Jerusalem.

But if you were to flip to Psalm 63 you would see that the heading for that Psalm says, “A Psalm of David, when he was in the wilderness of Judah.”

Let that sink in—David was in the wilderness.

Scholars debate whether or not this was during the time when he was being hunted down by Saul or by his son Absalom, but either way, this was a time of desperate trials for David. The rest of the Psalm is incredible and David speaks of thirsting for God and how his soul clings to the Lord even as his enemies are seeking to destroy his life.

The wilderness can often be a place where we encounter God in a special way as David did in Psalm 63.

An interesting little tidbit about the wilderness is that the Hebrew word for wilderness (or “desert”) when written looks identical to the word “speak” (it is the same root word). The difference between the two words only emerges when they are spoken.

Is this pure coincidence that these two words overlap?

David might say “no” because it is often in the wilderness that God speaks. If you are in a spiritual wilderness right now, listen carefully, God is up to something good in your life.

During the season of Lent, we enter into an intentional wilderness of sorts. The season is modeled after Christ’s 40 days in the wilderness (see Matthew 4:1-11; Mark 1:12-13; Luke 4:1-14). Christ entered willingly into a physical and spiritual wilderness for a higher purpose—to commune with God, to prepare for the start of his public ministry, and also to be tested. The historic church has believed that Christ’s example of seeking the wilderness is something we can and should emulate in certain ways. Lent gives us a seven week period to enter into the wilderness with him in preparation for the celebration of the resurrection come Easter.

Of course, it should also be recognized that Christ’s venture into the wilderness was unique in some respects. Much like his baptism, the wilderness experience for Jesus, was to “fulfill all righteousness” (see Matthew 3:15). Christ did not need to be baptized, most especially into John’s baptism which was a baptism of repentance. What did the perfect Son of God have to repent of? Christ was baptized for us—he repented, perfectly, for us. In the wilderness, Jesus did not need to prove his metal or to be tested by Satan. However, if Christ were going undo the curse which was righteously exacted by God on all of the descendants of Adam due to Adam’s failure when tempted in the garden, then He would have to succeed and triumph everywhere Adam failed. And triumph He did. In the wilderness we see our Lord overcoming all the temptations thrown at Him.

The wilderness of Lent is an opportunity for us to enter more deeply into communion with God through spiritual disciplines, however it is so much more than that. As we enter into the wilderness with Christ and inevitably struggle and fail, it is an opportunity once again to bask in the good news that Christ fulfilled all righteousness for us. The more the depths of Christ’s goodness and sufficiency are revealed to us in the wilderness, the more we can say with David “My soul will be satisfied as with fat and rich food, and my mouth will praise you with joyful lips!”