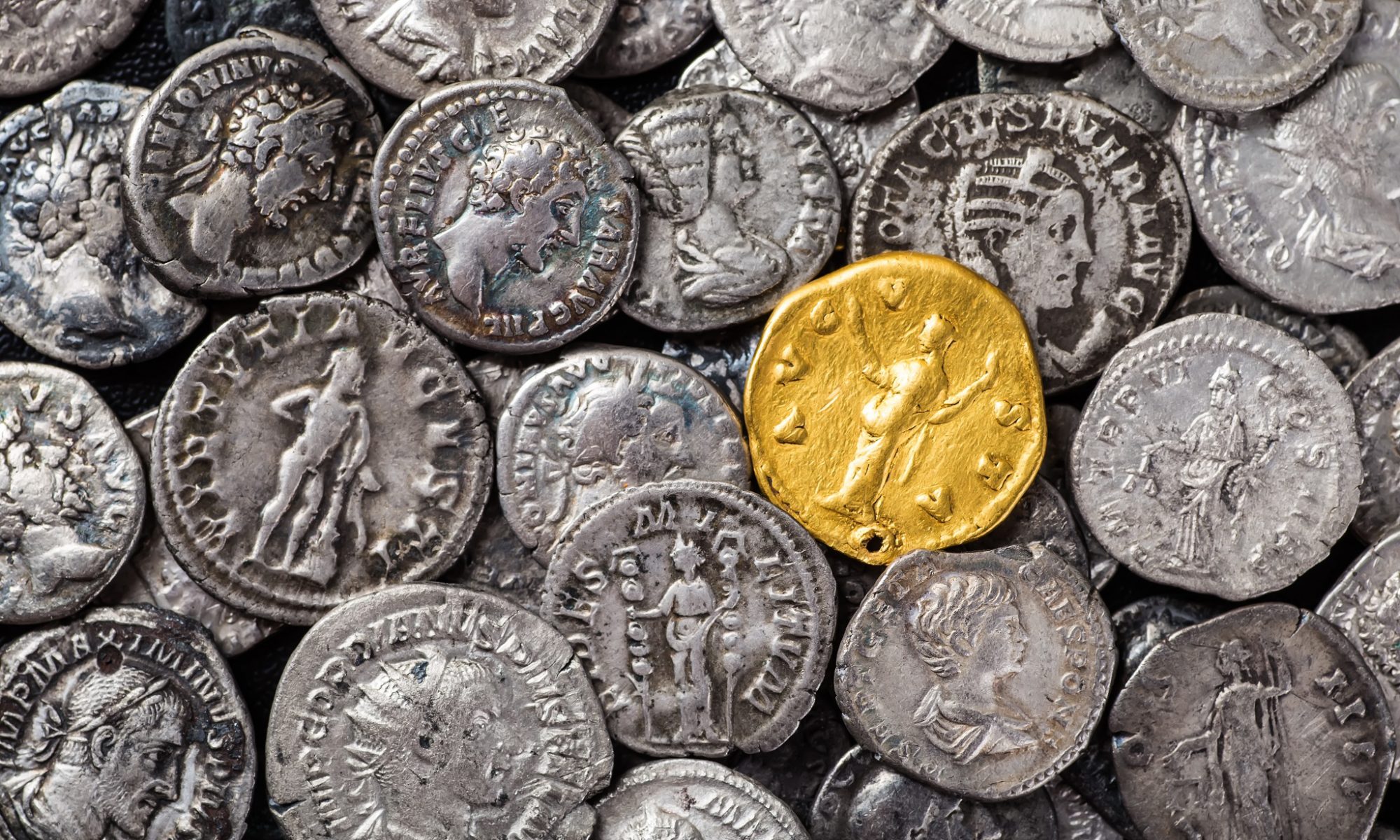 If the accounts of Jesus’ life that we have were written by eyewitnesses, that would be considered good evidence for the reliability of their contents.  Most significantly, those portions that carry the most weight both historically and doctrinally in Christian faith–the death, deity and resurrection of Jesus.

Let’s turn our attention to Matthew’s Gospel and see if we have good reason to believe that the Gospel of Matthew was written by Matthew the tax collector and disciple of Jesus.

First, we will look at the internal evidence where we examine the gospel writer’s focus on currency terms and the special interest in the disciple Matthew portrayed in the book.  Next, we look at the external evidence for the testimony of other Church leaders on who they believed to be the author of that Gospel.

Special Treatment of the Disciple Matthew

“So then Matthew composed the oracles in the Hebrew language, and each one interpreted them as he could.”13

“Now the Gospels, in which Christ is enthroned, are like these…Matthew proclaims his human birth, saying, ‘The book of the generation of Jesus Christ, son of David, son of Abraham,’ and, ‘The birth of Jesus Christ was in this manner.’ For this Gospel is manlike, and so through the whole Gospel [Christ] appears as a man of a humble mind, and gentle.”14

“Matthew published his own Gospel among the Hebrews in their own tongue, when Peter and Paul were preaching the Gospel in Rome and founding the church there. After their departure, Mark, the disciple and interpreter of Peter, himself handed down to us in writing the substance of Peter’s preaching. Luke, the follower of Paul, set down in a book the Gospel preached by his teacher. Then John, the disciple of the Lord, who also leaned on his breast, himself produced his Gospel while he was living at Ephesus in Asia.”15

Eusebius tells of a missionary named Pantaenus, who traveled to India around 180 A.D.:

“The same authority of the apostolic churches will afford evidence to the other Gospels also, which we possess equally through their means, and according to their usage–I mean the Gospels of John and Matthew–whilst that which Mark published may be affirmed to be Peter’s whose interpreter Mark was. For even Luke’s form of the Gospel men usually ascribe to Paul. And it may well seem that the works which disciples publish belong to their masters.”17

“Among the four gospels… I have learned by tradition that first was written that according to Matthew, who was once a tax collector but afterwards an apostle of Jesus Christ, who published it for those who from Judaism came to believe, composed as it was in the Hebrew language.”18

“Matthew, also having first proclaimed the gospel in Hebrew, when on the point of going also to other nations, committed it to writing in his native tongue, and thus supplied the want of his presence to them, by his writings.”19