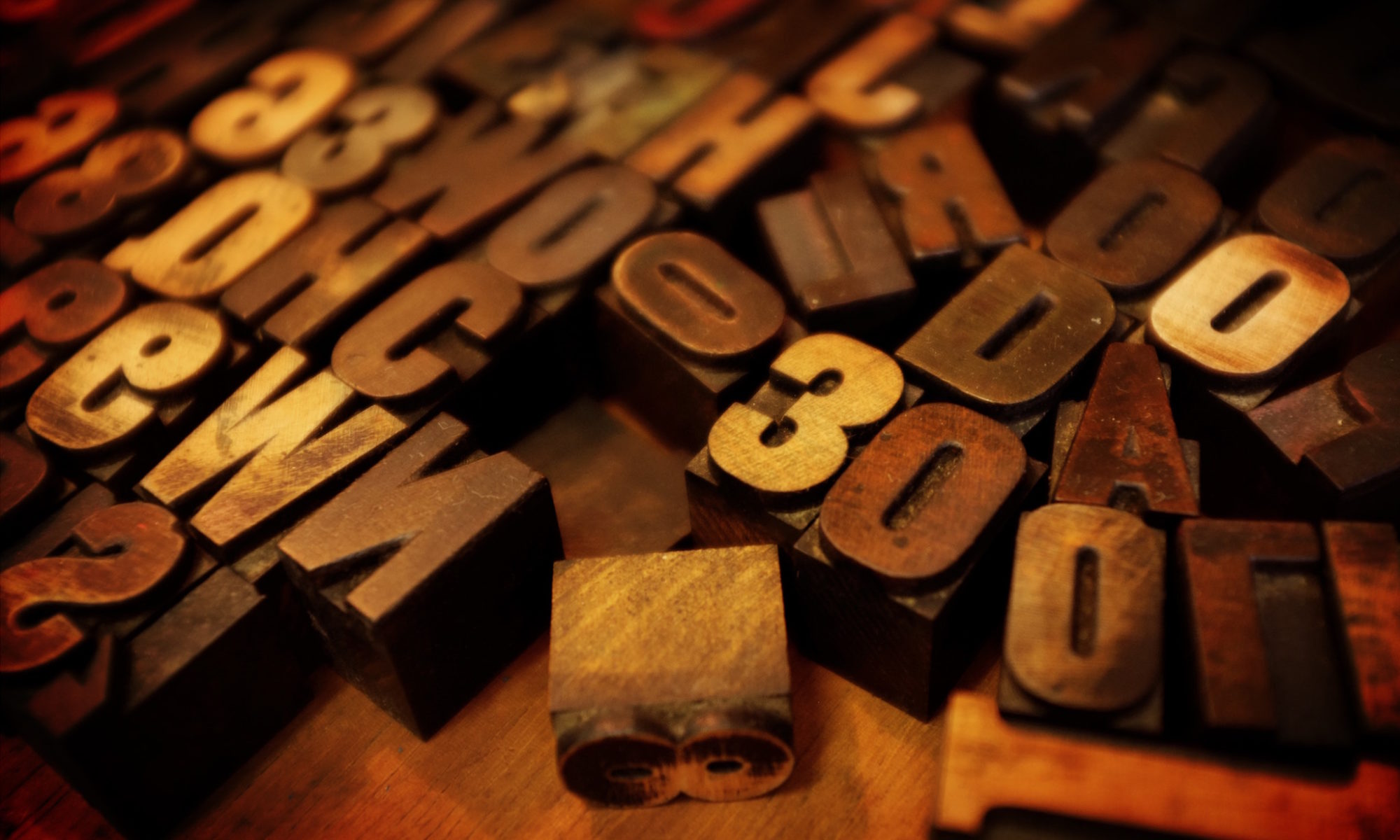 October 31st of this year marks the 500th anniversary of Martin Luther’s nailing his “95 Theses”1 to the All Saints Church door in Wittenberg, Germany.  David Mathis’ writes:

“It’s no accident that October 31 is both Halloween and the day remembered for the start of the Reformation. Both key off November 1, All Saints’ Day — or All Hallows’ Day (Hallows from the Old English for saints or holy ones).  On All Hallows’ Eve, October 31, 1517, the Roman Church received the world’s most memorable trick-or-treater at its door — though barely noticed at the time — when a lowly priest named Martin Luther approached the threshold of the Wittenberg branch in Germany and posted his 95 measly theses (they aren’t nearly as impressive as you would expect). The coming All Saints’ Day seemed like an excuse for sparring about the Church’s deplorable sanctioning of indulgences, and Luther was angling for some good-spirited debate.” 2

Some people may be asking what the Reformation was about. Who was Martin Luther? What are these things called “indulgences?  If those are the sort of questions you are asking, you can read about those things here, here or here.  But others who may already have some knowledge about the Reformation may be asking question: “Why should we celebrate?”

For the average person today such events feel like distant memories, relics of an era long passed by.  The move by Pope Francis last year to attend a joint commemoration of the Protestant Reformation with Lutheran leaders, suggests to the world that the Reformation is water under the bridge and that maybe all the arguing and division back in the 16th century among Christians was nothing but bluster.

But truth be told, the Reformation was more than a bunch of stodgy Christians fighting about irrelevant theological details.  The significance of the events can not be overstated and it’s marks upon our world are indelible.

If these marks were undesirable, that would be one thing, but the marks of this movement are ones absolutely worth celebrating.3  So we intend to–on Saturday, October 28th of this year.

But why?  What are some of the reasons we will celebrate what Luther and other Reformers did some 500 years ago?

(1) The Five Solas.4  The Five Solas were five principles that emerged out of the Reformation.  They were originally Latin phrases that each began with the word sola.  They are Sola Scriptura, Sola Fide, Solus Christus, Sola Gatia, and Soli Deo Gloria.  In English they are Scripture alone, Faith alone, Christ alone, Grace alone and to the Glory of God alone.  In the Christian church Luther put the Bible back at the center, saying that it was our only final authority (contra the Catholic Church at the time, which said it was the final authority, even over holy scripture).  With the bible back at the center, this brought other long forgotten, or at best, neglected, Christian beliefs like grace, back into focus as well.  The Christian no longer needed the church to make one right before God, all she needed was faith in Christ.

(2) America. America’s founders were overwhelmingly Protestant, the branch of Christianity that was created by the followers of Martin Luther and other Reformers.  The emphasis on democracy in America was a direct result of the emphasis on individual, private interpretation; that a person should be free to obey the dictates of the conscience, formed by their understanding of Scripture, and not by the powers that be.  The principles of freedom of religion, assembly, and speech are all close relatives of the ideas born out of Luther’s Reformation.5

(3) Language.  Just prior to the Reformation came what is known at the Renaissance.  During the Renaissance a renewed interest in original sources proliferated throughout Europe.  The development of the movable type printing press in the mid 1400s made this possible.  One of the popular phrases of the time was ad fontes, which means “to the sources” (or “to the fountains”, literally).

“The phrase [ad fontes] epitomizes the renewed study of Greek and Latin classics in Renaissance humanism.  Similarly, the Protestant Reformation called for renewed attention to the Bible as the primary source of Christian faith. The idea in both cases was that sound knowledge depends on the earliest and most fundamental sources.” 6

Out of his own study of the original sources, Erasmus, a Catholic theologian and scholar, published the first copy of the Greek New Testament in 1516. This allowed Luther and many others to more easily go back to the original sources of the bible and begin to see for themselves some of the deviations of Catholic teaching.  The eventually led Luther to publish his own bible in German, so that the people could access the holy scriptures for themselves as well.

(4) Conscience. Luther is famous for his “Here I stand” speech at the Diet of Worms in 1521.  Though there is some disagreement about whether or not he actually said those famous words,7 one thing he did say was with regard to the conscience was this:

“Unless I am convinced by the testimony of the Holy Scriptures or by evident reason-for I can believe neither pope nor councils alone, as it is clear that they have erred repeatedly and contradicted themselves-I consider myself convicted by the testimony of Holy Scripture, which is my basis; my conscience is captive to the Word of God. Thus I cannot and will not recant, because acting against one’s conscience is neither safe nor sound. God help me. Amen.” 8

In Luther’s actions that day and in his campaign to reform the church of the time, we see a man fighting for the freedom of an individual to be allowed to obey the dictates of one’s own conscience over against the heteronomy of the church and state.  This was one of the foundational pillars that would lead to the freedoms outlined in the Bill of Rights in America some 250 years later (mentioned above).

(5) Democracy.  The Reformation drew a great deal of attention to the problem of having the state and the church in bed together.  The 30 Years War was a direct result of inappropriate relationship between church and state.  The birth of America and the popularization of the concept of democracy would likely not have happened were it not for the revelations that were born out of the Reformation.  Today Americans take it for granted that the church and the state should not function as one; that the state should protect religion and not prevent it or promote any particular faith.