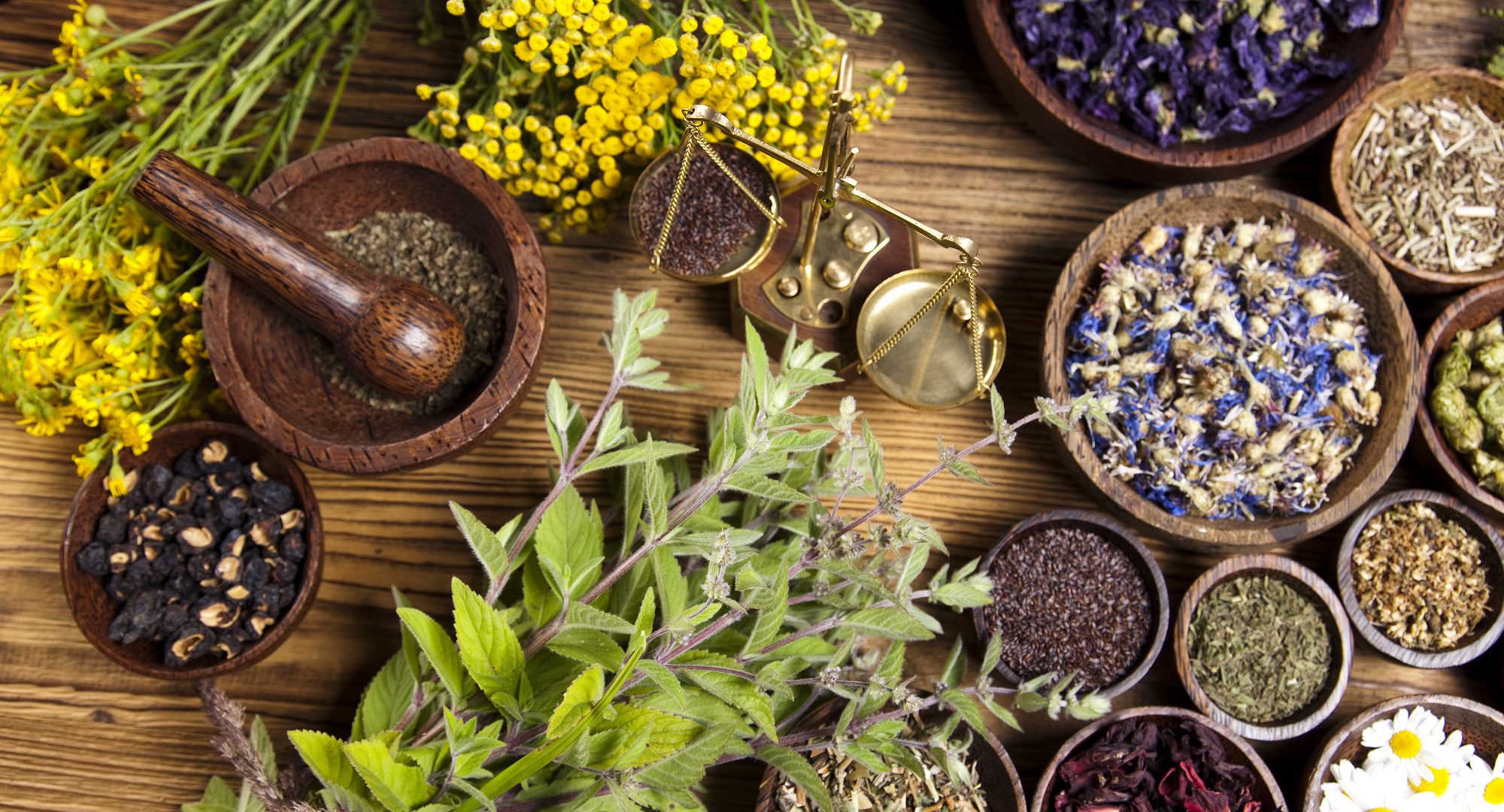 Now we will take up Luke’s Gospel.

Who wrote Luke? Was the person in a position to record what he recorded? Can we know anything about this author? Did this person have contact with any of the apostles?

Now the Gospels, in which Christ is enthroned, are like these…That according to Luke, as having a priestly character, began with the priest Zacharias offering incense to God. For the fatted calf was already being prepared which was to be sacrificed for the finding of the younger son.1

In Clement’s Hypotyposes, he gives the tradition of the earliest church leaders, as to the order of the Gospels, in the following manner:

“The Gospels containing the genealogies [i.e. Matt and Luke], he says, were written first. The Gospel according to Mark had this occasion. As Peter had preached the Word publicly at Rome and declared the Gospel by the Spirit, many who were present requested that Mark, who had followed him for a long time and remembered his sayings, should write them out. And having composed the Gospel he gave it to those who had requested it. When Peter learned of this, he neither directly forbade nor encouraged it. But, last of all, John, perceiving that the external facts had been made plain in the Gospel, being urged by his friends, and inspired by the Spirit, composed a spiritual Gospel.” This is the account of Clement.2

In the earliest orthodox list of books dated to around A.D. 190 known as the “Muratorian Canon” we read:

“The third book of the gospel is according to Luke. This Luke was a physician who Paul had taken after the ascension of Christ to be a legal expert. Yet he had not seen the Lord in the flesh. So, as far as he could, he begins his story with the birth of John.”3

“The same authority of the apostolic churches will afford evidence to the other Gospels also, which we possess equally through their means, and according to their usage–I mean the Gospels of John and Matthew–whilst that which Mark published may be affirmed to be Peter’s whose interpreter Mark was. For even Luke’s form of the Gospel men usually ascribe to Paul. And it may well seem that the works which disciples publish belong to their masters.”4

“And the third by Luke, the Gospel commended by Paul, and composed for Gentile converts. Last of all that by John.”5

Reasons for Common Authorship between Acts and Luke

Some scholars believe that it was Luke’s intention to write two books from the beginning when he first penned the Third Gospel,6 while some others will go so far as to say that they were originally a single unit—one book7

Whether Luke had Acts in mind from the beginning or not, there is a strong case to be made that he was the author of both works.  The connection is important because if Luke was also the author of Acts it would establish that Luke was a companion of Paul and other apostles.  Here are a few solid reasons for the belief that Luke wrote both works:

(1) Both books are dedicated to the same man, Theophilus.

(2) Acts refers to the first treatise, which is most naturally understood as the gospel (of Luke).

(3) The books contain strong similarities of language and style.

Evidence that the Author was a companion of Paul

First, Colossians 4:14 calls Luke ‘the beloved physician.’ In 1882 W. K. Hobart wrote his celebrated The Medical Language of St. Luke in which he argued that where Matthew and Mark use common, everyday terms, Luke often used medical terms in describing Jesus’ healings. This perspective was challenged by H. J. Cadbury three decades later (1920), who pointed out that Luke’s language was no different than that of any educated person.  As Caird quips, if we should now appeal to Hobart’s tome: This would make doctors of almost all the writers of antiquity.  Nevertheless, one should admit that Luke’s terminology is compatible with an educated person and that a physician would fit this picture well. In his New Testament Introduction the German scholar Alfred Wikenhauser notes that: “… the author displays familiarity with medical terminology,”8 and he undisputedly describes maladies and cures from the point of view of a medical man.9

Third, when one compares Mark 5:26 with Luke 8:43, it is interesting that whereas Mark mentions that the woman had spent her life’s savings on doctors and only grew worse under their care, Luke omits the jab at physicians…probably because he was a physician.

Sixth, Luke is the only Gospel writer to mention why the disciples kept falling asleep. It was because of exhaustion from grief that they fell asleep.14 Leave it to a physician to diagnose people’s physiological condition.

With additional information from external testimony from the early church leaders as well as the what we know from Scripture,15 Luke seems to be the most likely person behind the composition of Luke-Acts.